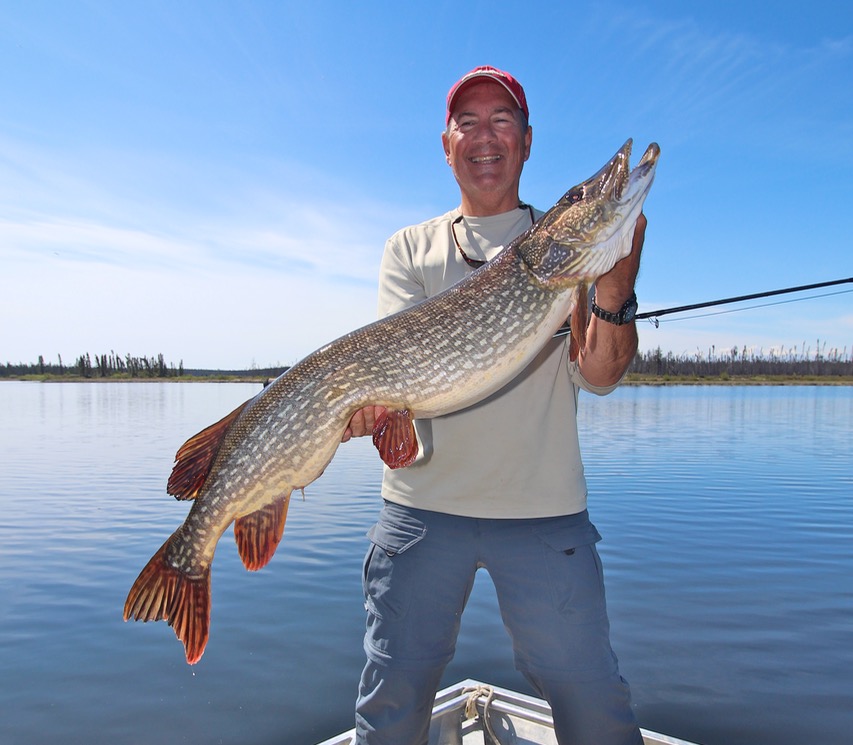 An incomparable eight hours of fishing in Canada's north

There are pike. There are trophy pike. Then there are the monsters of northern Saskatchewan. This is the story of one incredible day on the Cree River.

Deep in the wilderness of northern Saskatchewan, I travelled by jet boat 30 kilometres up, then back down, the wild Cree River. It was June 8, 2016. And it was the single greatest day of fishing that I or any of my three companions—all seasoned anglers—have ever experienced. And almost every day since, I’ve thought about those special hours, in that very special place.

But here’s the crazy thing: for our guide Pat Babcock, owner of Cree River Lodge (above) it was just another typical day on the water. The river is just that good. Of course, even in unspoiled backcountry, where there’s limited angling pressure, things don’t always come easily. Along the way to our best day ever, we experienced drama, wonderment, heartbreak and redemption.

And as often seems to happen, things did not start out particularly well. 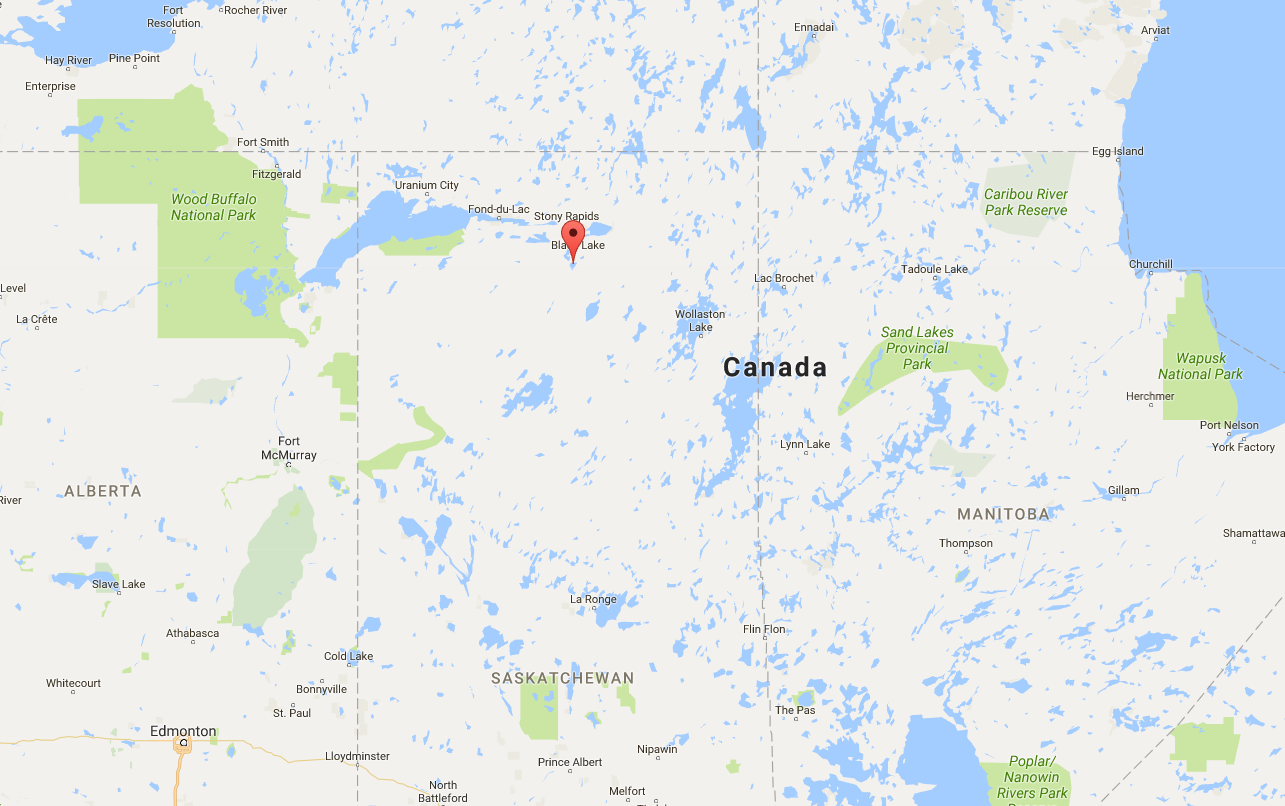 It’s the second morning of our four-day trip, and I wake to bright sunshine streaming through the window of my cabin, having neglected to pull the drapes closed. Cree River Lodge is way up there, just 120 kilometres south of the 60th parallel (above). It’s my first time at this latitude and, forgetting how long the days are, I’m up and at ’em before grasping how early it still is. On the bright side, my three snoring cabin mates offer no competition for the shower.

Five long hours after I rise, we set off. I’m having doubts about the day, however. Pat simply said he was personally taking the four of us “up the river” in the lodge’s 24-foot, centre-console jet boat, but I was dubious that four guys could comfortably fish from it, especially the fly anglers. Plus, on our first day while fishing from two smaller boats, we landed dozens of pike just 20 minutes from the lodge, including a 42-incher for my friend Dan Armitage, from Columbus, Ohio (above). Although Dan is an expert hunter and angler, he’d never fished for trophy pike before, but he turned out to be a natural.

I also had a good start on the first day, landing my own 42-inch northern on a fly rod (above). And while it wasn’t the longest pike I’d ever caught, it was by far the heaviest. Clearly there was something special going on in this system, because these were the thickest, healthiest-looking Esox lucius specimens I’d ever seen. Almost every single fish had a deep, powerful body, noticeably wider than its head. So I could have happily gone back to those same spots. But full credit goes to Pat for taking us on a true adventure, when a less dedicated lodge owner might not have bothered.