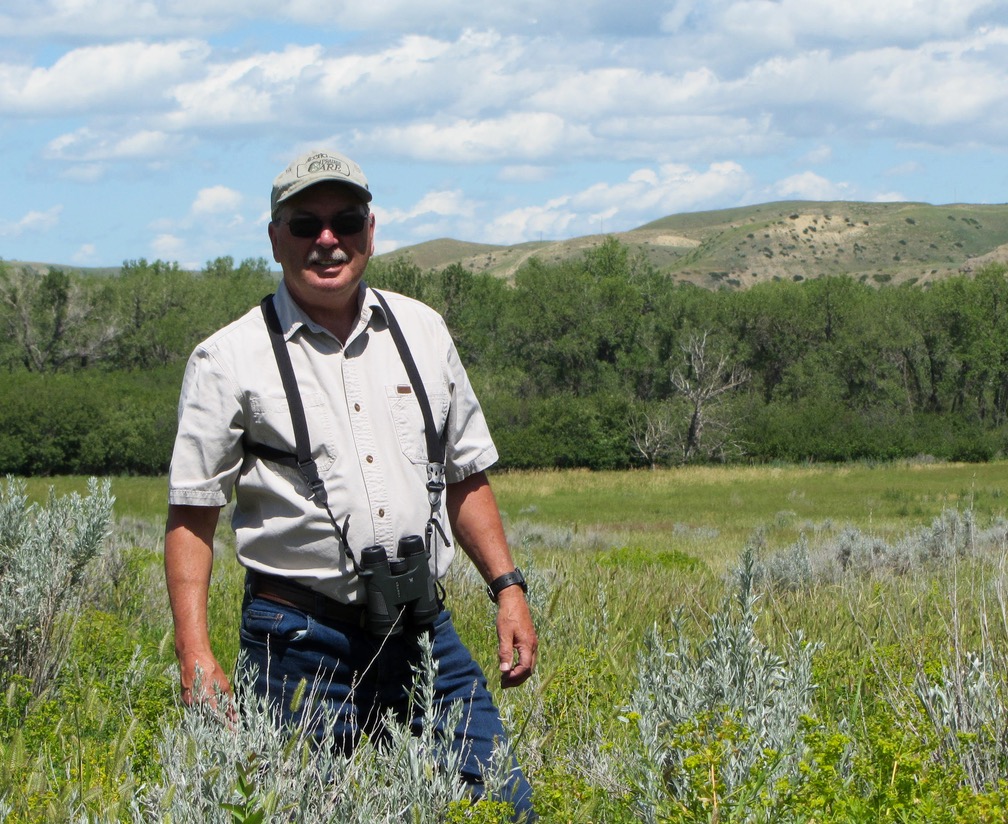 Now in its 31st year, the Alberta Fish and Game Association’s Operation Grassland Community (OGC) program continues to protect vulnerable species and habitat in the south of the province. Founded in 1989 to help save the endangered burrowing owl, the program encourages landowners and ranchers to become voluntary habitat stewards, committed to using best practices to manage their land.

While the program initially focused on the burrowing owl, it has since evolved to include three other vulnerable or endangered bird species: the ferruginous hawk, loggerhead shrike and Sprague’s pipit. “In the beginning, the program involved engaging landowners in an annual census,” says the OGC’s program manager, Don Watson. “Given that ranchers were out and about at various times in the breeding season, they would have an opportunity to observe owls and report back about them.”

After a few years, though, more species and habitat were taken into account, Watson says. “Around 1994, the program developed a multi-species approach that profiled other vulnerable wildlife and habitat in the grassland community,” he explains. “It was a recognition that the entire grassland is one ecosystem.”

While the grassland region only occupies 14 per cent of Alberta, it is particularly important because it contains more than 75 per cent of the province’s species at risk, Watson says. In addition, protecting grassland habitat not only helps threatened species, it also benefits all other wildlife in the region.

“Everything from mule deer and pronghorn to antelope to elk is dependent on the same grassland ecosystem,” Watson says, noting the OGC program now has approximately 350 active members, who collectively own more than 360,000 hectares of land. “Getting the cooperation of a large number of landowners to think about species at risk, and think about that habitat, is a positive step forward.”