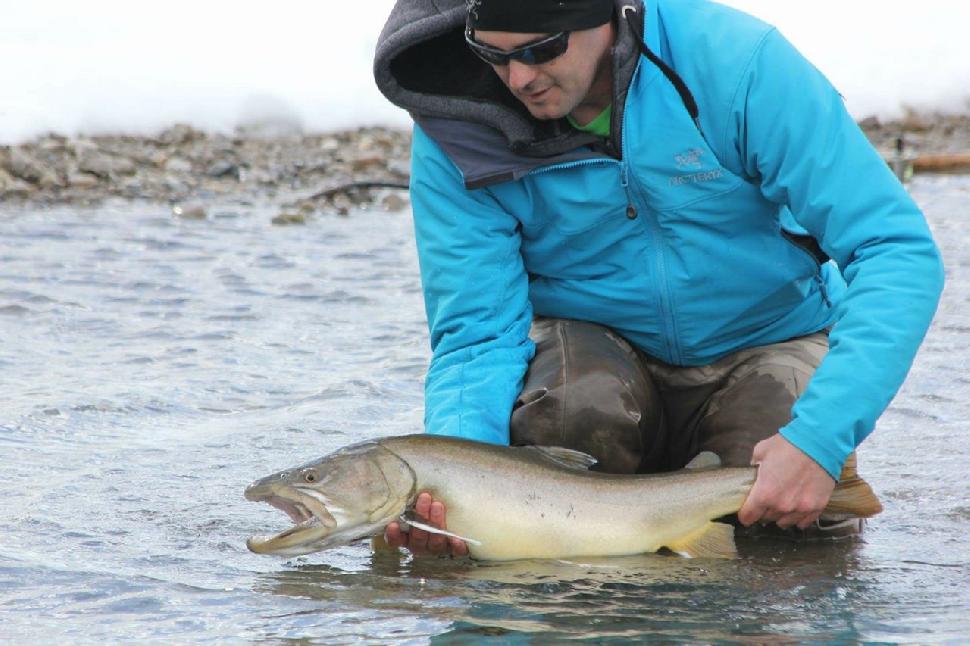 The real problem is industrial land use, not recreational anglers, says AFGA

Alberta’s proposed plan to shut down recreational angling in four watersheds in the Eastern Slopes Zone is ill advised and doesn’t address overarching habitat issues. So argues the Alberta Fish and Game Association’s provincial fish chair, Darryl Smith. “It’s a short-term solution to a much more complex problem,” he says, noting it will disenfranchise recreational anglers. The plan also unfairly blames catch-and-release fishing as the reason why trout restoration efforts in the region have reportedly failed, Smith says.

As of the 2018 open-water season, the province plans to put the fishing ban in place for at least five years as part of the North Central Native Trout Recovery Program. That program addresses the key threats limiting bull trout, Athabasca rainbow trout and Arctic grayling populations. The big problem with the ban, Smith says, is that it’s based on the premise that catch-and-release mortality is preventing those populations from improving. He points out that catch-and-release mortality is only in the range of two to five per cent.

The real problem, he says, is pressure on the watersheds from the likes of oil and gas exploration, logging, and sedimentation stemming from industrial activities and recreational use. “We have to deal with the habitat question, and that’s just not being done,” Smith says. “They need to have land-use plans in place that ensure that the habitat is not being impacted negatively from a variety of uses, whether it’s recreational, agricultural or industrial.”

As well, Smith contends the plan doesn’t take into account the extra pressure other watersheds will face from the displaced anglers, noting that no additional fishing opportunities are being introduced to offset that pressure. And to really have an impact, he says, the plan needs an educational component. Says Smith: “If the theory is that catch-and-release mortality is the issue, then obviously we have to deal with how to handle fish so they have a greater chance of survival.”