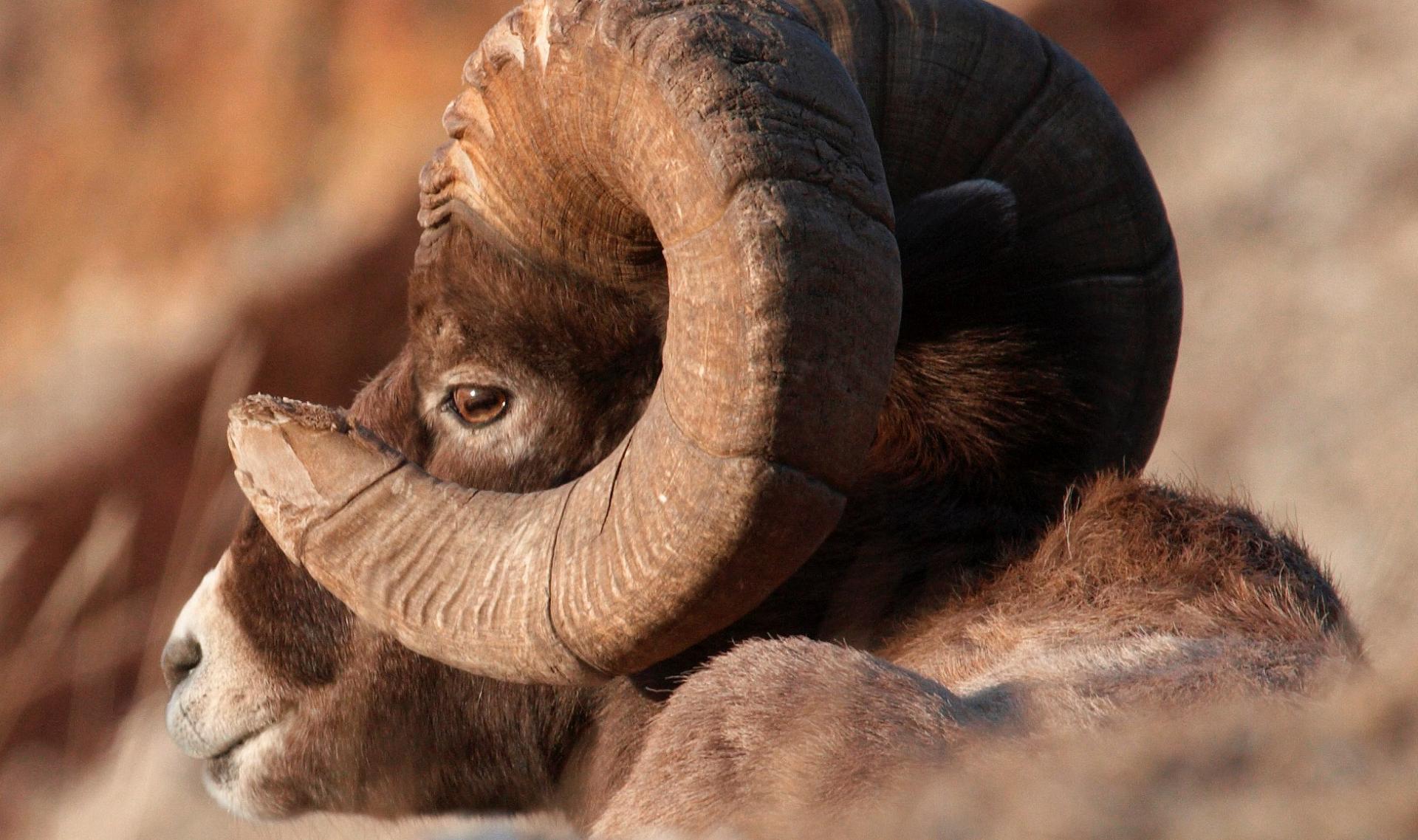 To raise money for provincial conservation projects, the Alberta Fish and Game Association has once again auctioned off three prime hunts, while holding a raffle for three more. The auctions were held in January, when AFGA executive vice-president Martin Sharren led a team to the Wild Sheep Foundation’s annual convention in Reno, Nevada, to promote Alberta’s great hunting. A bighorn ram permit went for US$150,000 at a fundraiser dinner attended by 2,000 people, while licences for one mule deer and one antlered elk fetched US$27,000 and US$21,000, respectively. The permits were made available through the Minister’s Special Licence program, which the AFGA has been managing since 2013.

Meanwhile, raffle tickets went on sale January 11 for another three special licences. Open to Alberta residents only, the draw will be held in early August in time for the 2018 hunting season. In all, 12,500 tickets are being sold for a sheep permit and 2,500 tickets for one mule deer and one antlered elk permit. The licence winners will be able to hunt in any of the province’s wildlife management units that offer a hunt for the relevant species. Plus, the season is extended by one month.

Money raised from the auctions and raffles will go toward a variety of conservation initiatives throughout the province, Sharren says. Any conservation organization was eligible to apply for a grant before the January 31 deadline (applications are made available on the AFGA website every fall). Since the initiative began four years ago, almost $1 million in grants have been allocated.

Roughly 80 per cent of the funds have gone directly to on-the-ground conservation projects, from the installation of wildlife-friendly fencing to bighorn sheep surveys to wildlife habitat restoration on ranch land; the balance of the funding goes to educational events and materials. Says Sharren: “It’s money that wouldn’t be there if it weren’t for these auctions and these raffles.”