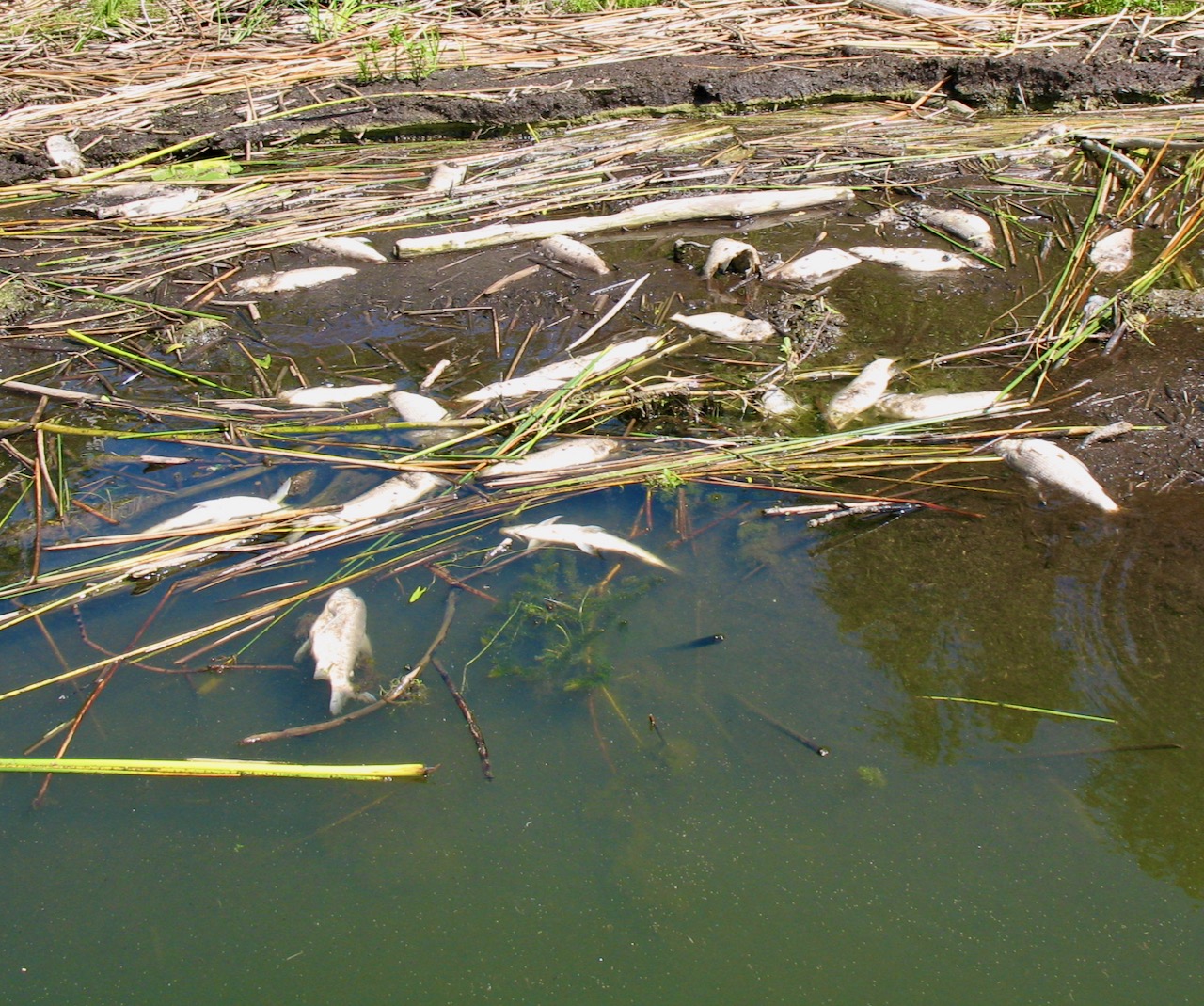 AFGA wants changes in the way aquatic ecosystems are managed

In the wake of numerous fish kills due to extreme heat this past summer in Alberta, anglers need to change how and when they fish. There also needs to be a wholesale change in the way ecosystems are managed. So says the Alberta Fish and Game Association’s provincial fish chair, Darryl Smith.

In late June, Alberta endured high temperatures over two weeks, with some areas surpassing 40°C for at least three days. “Nature’s always been unpredictable, but the frequency of these extreme weather events is a concern for the sustainability of our fisheries,” says Smith, noting he received reports of fish kills in numerous waterbodies, from Jasper to Peace River. “Aquatic ecosystems are most at risk from some of these events.”

To ensure the sustainability of the province’s fisheries, Smith says he believes change must happen soon. “We should ask ourselves if we should be fishing during these high-temperature regimes,” he says. “And if we are going to fish, how do we make sure that we have the highest survivability of the fish that we catch when we release them? That means minimal handling, keeping them in the water and releasing them quickly.”

As well, sustainability comes down to responsible and ethical land management and smart resource use, Smith says. “In the past, the government has tried to manage the landscape largely for what it perceived as economical value—timber harvest, agriculture and domestic, industrial or urban development.”

In the case of logging, for example, companies trying to maximize their yield are sometimes harvesting timber so close to waterbodies they’re removing critical cover and shade. To counter such practices, decision makers need to develop a mindset that says the value of the landscape is about optimizing all its values, not just choosing those they think are of economic benefit, Smith says. “It’s not an easy question, but it’s one that needs to be considered in a much greater context.”