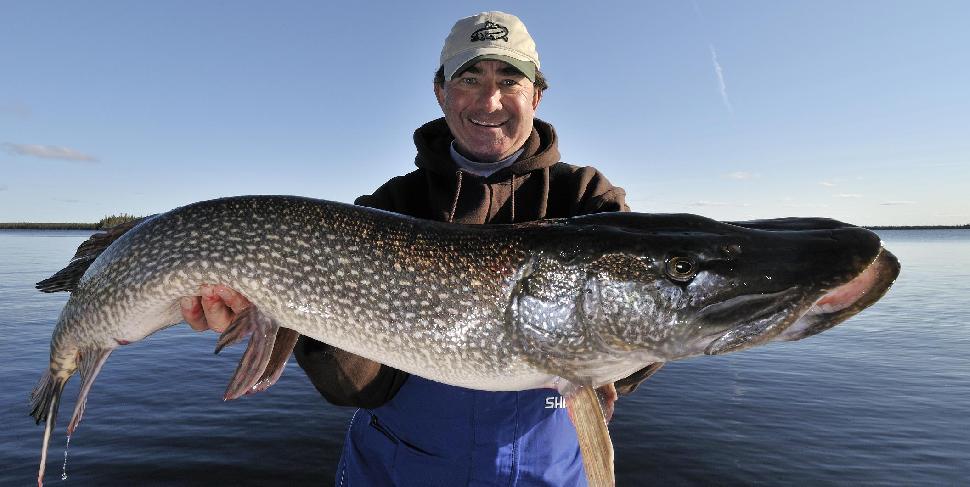 25. What fish is caught the most in Canada?

a) Walleye
b) Trout
c) Bass 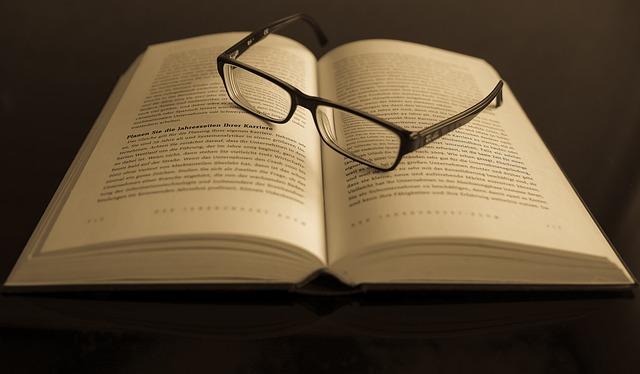 a) carp
b) catfish
c) sturgeon

27. Which of the following fish species is likely to live the longest?

28. Nothing repels fish more than the smell from:

a) One pound
b) Three pounds
c) Five pounds

30. According to the latest Survey of Recreational Fishing in Canada how much money did Canadian anglers spend on durable goods related to fishing in 2010?