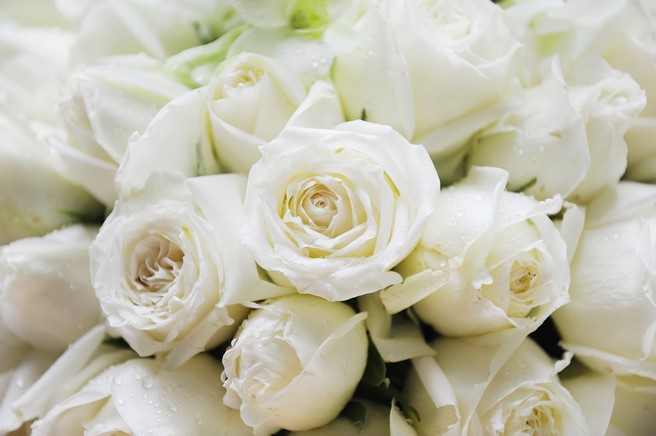 Sad news reached our office today of the March 18 passing of Wilf Carter, a true giant in the world of Atlantic salmon conservation. He was 83.

In Outdoor Canada magazine’s Summer 2002 issue, we named Carter as one of the 30 most influential individuals in the Canadian outdoors—and for good reason.

For more than five decades, he was at the forefront of Atlantic salmon conservation in Canada and around the world. A director of several international Atlantic salmon organizations, as well as president emeritus of the Canadian-headquartered Atlantic Salmon Federation (and its first president), Carter was an early advocate of an international treaty to protect Atlantics.

He was appointed a member of the Order of Canada in 1993, while the ASF itself honoured him at a gala 60th anniversary dinner last May in St. Andrews, New Brunswick.

“Dr. Carter, Wilf to his friends, accomplished more for wild Atlantic salmon in his lifetime than anyone. He dedicated his life to salmon conservation and built ASF into one of the world’s most effective and respected conservation organizations. He was a trusted friend to many of us and he leaves a distinguished legacy.”