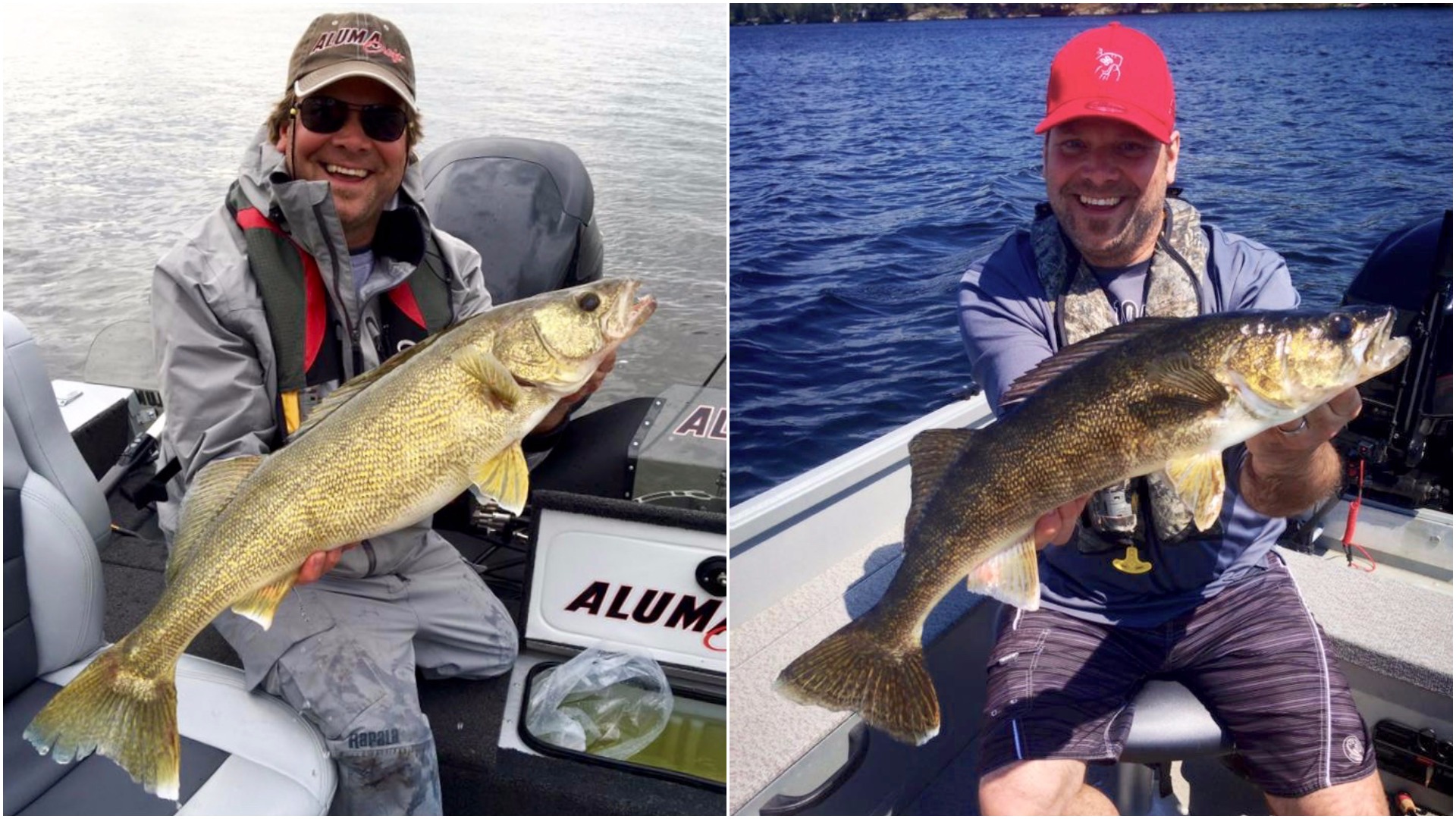 Tournament Veteran Shares His Secrets on Current, Depth and Rigs

Although he’s been fishing walleye tournaments in Alberta, Saskatchewan, Manitoba and Ontario since 1988, Winnipeg’s Andrew Klopak says he’s particularly proud of being named last year’s Central Walleye Trail (CWT) Angler of the Year. Why? To earn the title, the winner must fish with at least two different partners over the course of the season—and for Klopak, those two wildcards happened to be tournament novices.

Best of all, he and his young partners won both events they competed in. Fishing with his 20-year-old-nephew, Jake Loeppky, Klopak won the Falcon Lake Walleye Masters Cup in Manitoba, and the Calling Lakes, Saskatchewan, event with 13-year-old Nate Sutor. “I take a lot of pride in that I won the two events with pretty much first-timers,” he says.

Klopak’s interest in passing on fishing knowledge and inspiring new anglers earned him even more recognition last year. Along with the Angler of the Year honours, he also won the CWT Mentorship Award. With that in mind, we asked Klopak to share some of his secrets for catching early-season walleye.

“If fish went into the river systems to spawn, they’re probably still hanging out close by,” Klopak says. Generally speaking, he looks for current areas and rivermouths when fishing on or around opening day. If spring is late to arrive, however, he notes that the fish could still be spawning in the river system itself.

In lakes and reservoirs, look for shallow bays where the water will warm up faster than in the main-lake basin, he says. “If you can find bays with good gravel, sand or smaller boulders—spawning areas—chances are you’re going to find walleye.” And you can rarely be too shallow, he adds. “If you think you’re shallow, go shallower, because early-season walleye want warm water.”

According to Klopak, the general rule is to start in eight to 12 feet of water, then work your way shallower. The ideal spot will have deeper water close by. “Walleye like to eat, but they don’t like to be eaten, so they want to be able to get out of a higher-risk area if they’re in too shallow of water for too long.”

Early in the season, Klopak pitches the lightest jig he can get away with. And in waters where live bait is legal, minnows are his go-to. Frozen shiners are also productive, he says. As the season progresses, a leech-tipped jig becomes his go-to. And once the mayfly hatch is underway, Klopak says dragging crawlers becomes a very effective presentation. If live bait isn’t an option, he recommends using a soft-plastic minnow on a jig instead. Finally, Klopak says he doesn’t use crankbaits in the early season because the fish don’t chase lures as they do in the summer and fall.

Learn more about the CWT series at www.centralwalleyetrail.com.