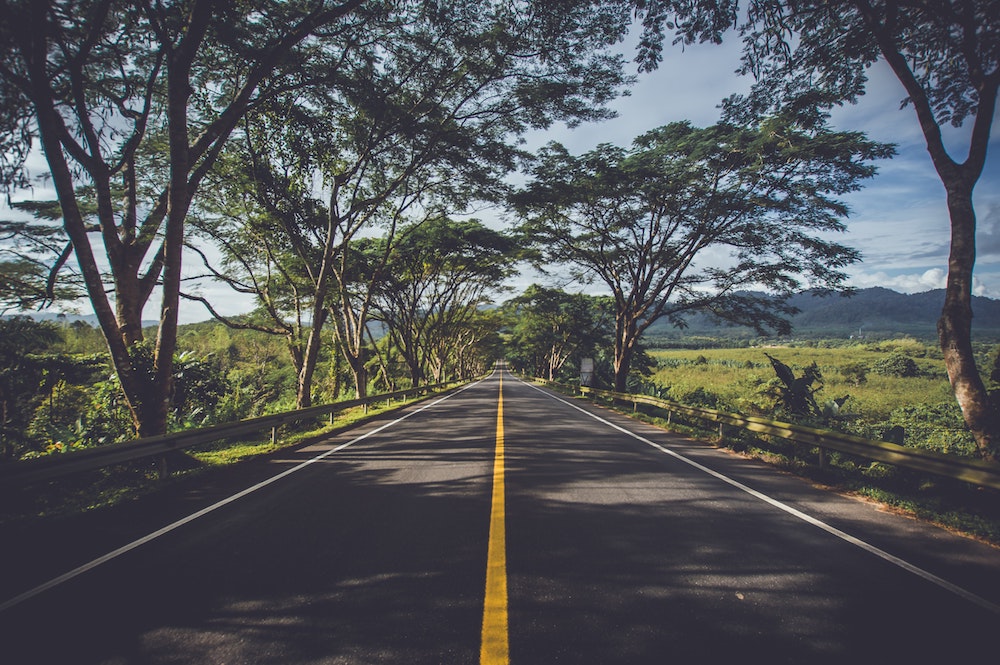 Back from the Broadback (Finally)

What a trip to the Broadback River in northern Quebec. We were having so much fun, in fact, we decided to stay an extra two days. Okay, it wasn’t really our idea: the Turbo Otter failed to show up at the pick-up spot at the appointed time (2 p.m.) on Sunday due to bad weather. The upshot:  we had to spend an extra two nights waiting for the ceiling to lift and the squalls to subside before the plane could come fetch us. That explains why I’m so late with the update on the trip. We were finally picked up Tuesday morning at 9 a.m. and got on the road by 1:30 p.m. for the 15-hour drive from Chibougamau back to Toronto.

Without giving too much away, suffice it to say that fish (brook trout, walleye and pike) were caught, despite the bottom falling out of the barometer. Here are a few pics (I’m saving the big brookie shots for the magazine!). Of course, coming back to the office two days late has met me with a wall of work, an overflowing e-mail in-box and no time to provide all the details of the trip. No mind: the full story about this storied fishery will be told in Outdoor Canada’s summer 2011 issue.

In the meantime, a big thanks to my three fishing buddies (Scot Benson, David Johnson and Gord Deval) for a great time and true backcountry camaraderie. And to 80-year-old Gord goes a an extra special thanks for imparting his decades-long  knowledge of the Broadback, and for sharing with us what surely must be his favourite place on earth. Cheers Gord.