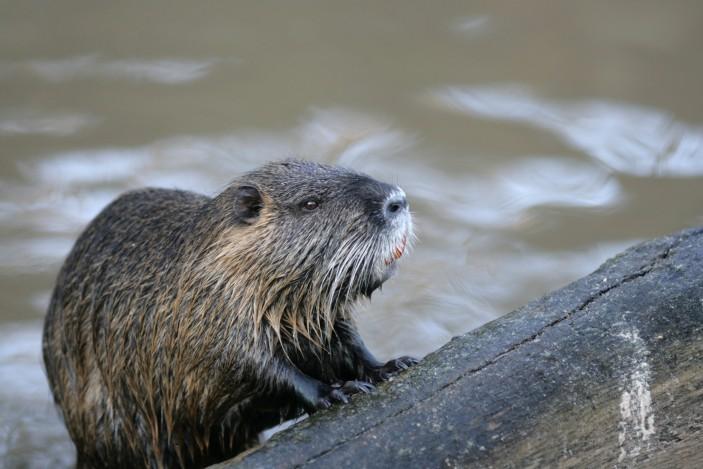 A recent story by The Associated Press is a great reminder to keep your distance from wildlife, no matter how big or small.

According to reports, a fisherman in Belarus, who was hoping to get a photo with a beaver, was brutally attacked.

The unnamed fisherman was driving with friends toward a lake west of Minsk when he spotted the beaver and pulled over for a shot next to it. When he reached out to grab the rodent, it reportedly bit him several times. The beaver’s sharp teeth managed to slice through one of the 60-year-old’s major arteries, causing him to bleed to death.

While this man is the only person known to have died from a beaver attack in Belarus, according to the Star, the region has seen a string of injuries from encounters with beavers this year.