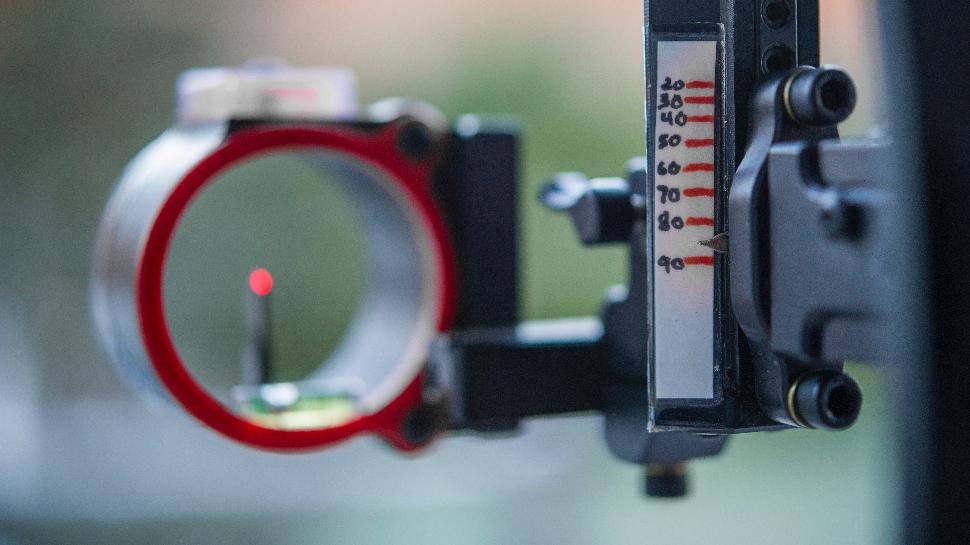 Become an All-around Bowhunter by Mastering the Long Shot

Why You Should Learn How to Shoot Long, and How to Do It

Technology in archery has come a long way in the last 20 years, but for some reason, views on the effective range of a bow for hunting have remained static. There was a time when 30- or even 40-metre shots were considered pushing the limits. But with today’s equipment, there’s no reason why every bowhunter shouldn’t be practising long-distance shots.

This doesn’t mean you should head to the bush right away and start taking 100-metre shots at whitetails and other big game. Instead, hit the range first and practise. Once you can consistently hit 100-metre shots, you know you’ll be more than ready when the time comes to make long shots in the field.

There are two main benefits of long-range shooting practice. First off, it will make you a better archer. Mind you, any type of practice at the range will improve your archery skills. But when you become proficient at shooting long distances, you’ll also start getting even tighter groups than you would have ever imagined at closer ranges. Why? By getting on target at long distances, let alone shooting tight groups, you’ll begin to perfect your shooting form.

Next, long-range practice also provides an opportunity to dial in your equipment. While you may have your bow adjusted for shooting traditional distances, long-range shooting can show that your set-up may not be as fine-tuned as you think. Indeed, you’ll likely need to readjust your rest, sight and even the timing of your cams to consistently shoot long. And again, when you bring this level of detail to closer ranges, it will only tighten your groups.

As with any practice, you should take long-range shots as often as possible. For me, that’s daily. That said, if you’re having a bad session at the range, don’t push it—packing it in for the day is better than carrying on and developing bad habits.

For my daily shooting routine in the off-season, I’ve found it most productive to practise 50- to 100-metre shots on a daily basis, then practise 50-metre or less shots once every week to 10 days. When I can consistently shoot well at the longer ranges, I generally find I can smash arrows together in the bull’s eye at the shorter traditional distances.

You can shoot the best bow that money can buy, but without the proper form to back it up, you’ll never become proficient at shooting at longer ranges. That means you need to perfect your stance, grip, anchor, breathing, release and follow-through. If you have flaws in any one of these essentials, you’ll most likely suffer the consequences down range.

Most bowhunters know the importance of proper form, but it’s worth stressing the necessity of breathing. That’s because long-distance archery is no different from long-range rifle shooting—if you can’t control your breathing, you won’t be able to keep your body still enough to hold the pin on your target. And if you hold your breath when bearing down on the target, that will only result in less oxygen reaching your brain, making you shaky and less concentrated. Whatever the case, smooth, steady breaths are key to making an accurate shot.

Unless you have access to a large tract of private land, you’re probably wondering where you can practise these long shots. With the exception of a few archery ranges, most clubs and organizations don’t cater to hunters who want to push the envelope when it comes to long-distance shooting. In that case, you’ll need to scout out a suitable place to practise.

Crown land is one option, or you can go for a drive in the country and knock on doors to secure permission to practise on private rural property. Most landowners I’ve asked have been more than willing to give me access. And hey, who knows? Maybe they’ll also grant you permission to hunt on their property.