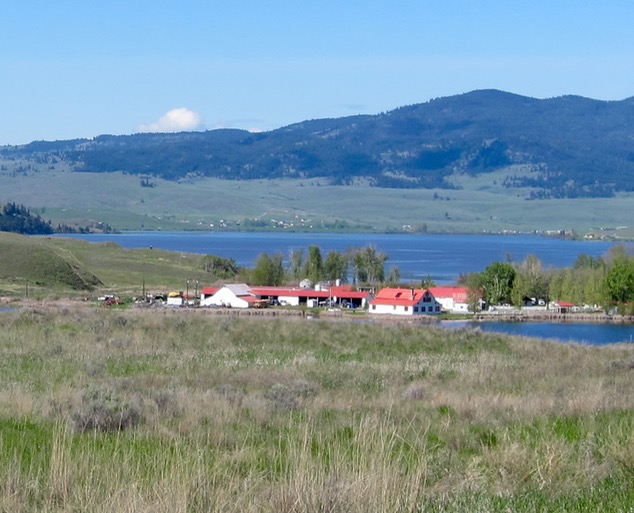 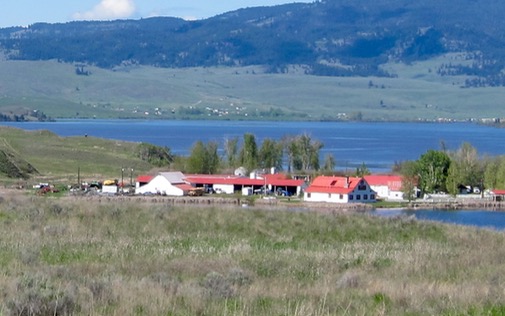 After a 30-year dispute, B.C. angler Rick McGowan has won access to two public trout lakes, after a private trout club placed a locked gate across the road leading to the water. It’s a true David and Goliath story, with McGowan and the Nicola Valley Fish and Game Club pitted against a wealthy private ranch—the Douglas Lake Cattle Company (above), owned by U.S. billionaire Stan Kroenke. Kroenke is married to a Walmart heir and owns several professional sports teams, including the NFL’s Los Angeles Rams, the NBA’s Denver Nuggets, the NHL’s Colorado Avalanche and the English soccer team Arsenal.

In this episode, host Lawrence Gunther talks to McGowan about the long battle, how it confirms the public’s right to access public water and what legal battles lay ahead.