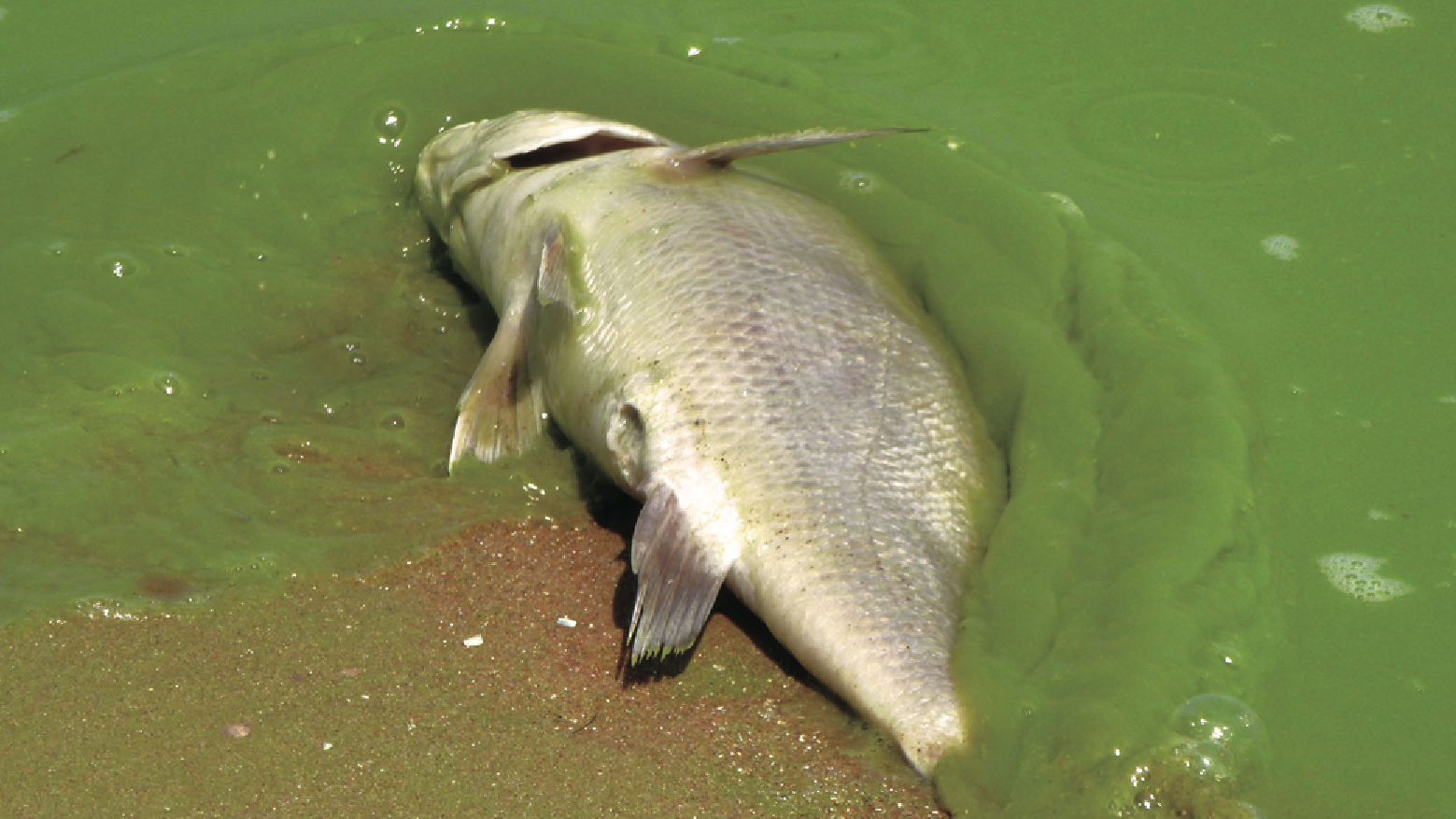 Why we must act now to reduce blooms of toxic cyanobacteria

In the summer of 2011, a massive blanket of toxic algae appeared in the western basin of Lake Erie, fouling boats, killing fish and washing ashore in stomach-turning green waves. Within months, it covered almost 5,000 square kilometres—one-fifth of the Great Lake’s surface. In the years since, Lake Erie has experienced more toxic blooms, and it’s a problem that’s not going away—other Canadian lakes under threat include Lake Winnipeg and Alberta’s Pigeon Lake and Lac La Nonne.

In this episode of Blue Fish Radio, Lawrence talks to John Werring, a senior science and policy advisor for the David Suzuki Foundation, about the blue-green algae that’s causing havoc on both Canada’s lakes, and waters around the world. Learn what’s behind this epidemic, what it means for our fish, and how can we put an end to what’s become a very big problem.

To hear Lawrence’s interview with John Werring now, press play. To download this podcast to your device, go to the Blue Fish Radio home page.