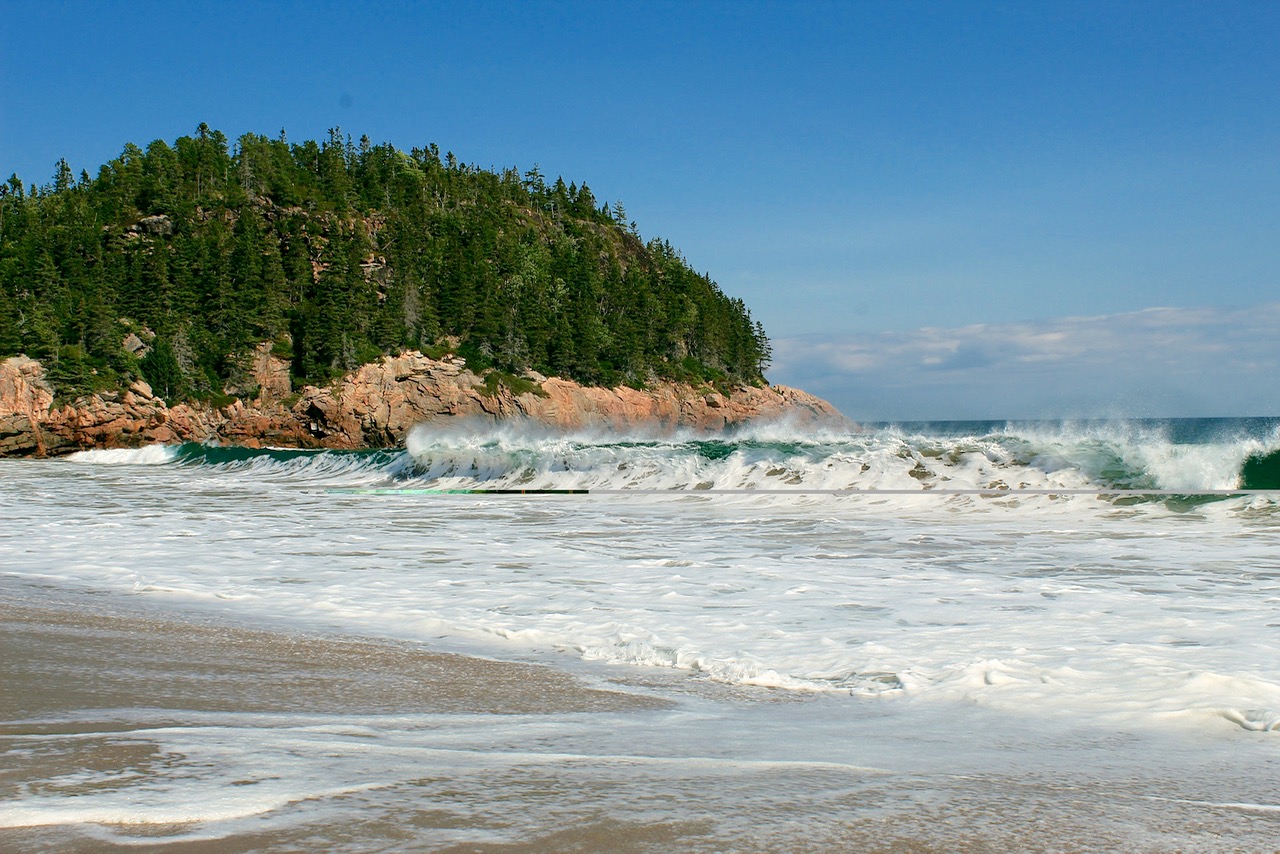 Canada has set the goal of establishing marine protected areas (MPAs) for 10 per cent of our oceans by 2020. What this all means for recreational fishers and others has yet to be determined. In the short-term, Bill C55 is intended to require the Minister of Fisheries and Oceans to apply precautionary restrictions that could put a stop to recreational fishing, without first having conducted any science justifying adopting such a strong measure. 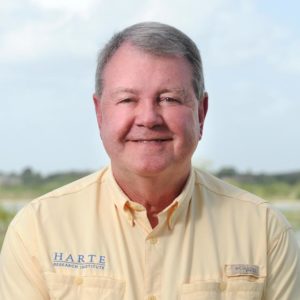 In this episode, host Lawrence Gunter talks to Dr. Larry McKinney (above), a biologist who has created numerous successful MPAs along the Gulf of Mexico> McKinney is also an expert witness called to testify before a Parliamentary committee responsible for reviewing the proposed Bill. But as he tells Lawrence, Dr. McKinney also has serious concerns about Canada’s proposed MPAs.