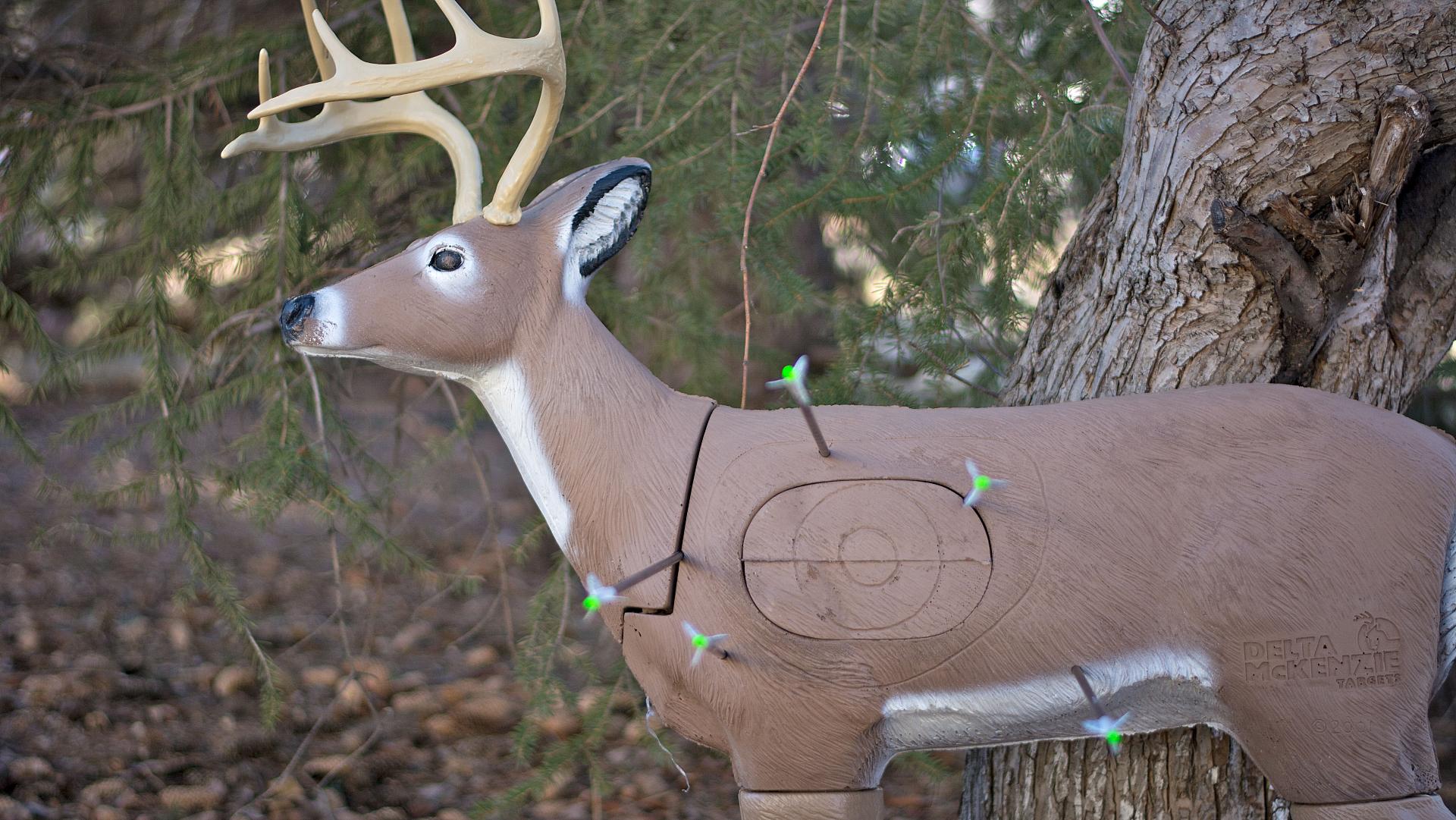 How to Overcome Your Bad Archery Habits

How to Overcome Your Bad Archery Habits

As they await hunting season, bowhunters flood archery ranges to get in as much practice as possible before opening day. And while practice is important, it’s counterproductive if it reinforces improper form. If you fire thousands of shots over the summer, it’s easy to pick up bad habits that can be detrimental during the fall hunt. If you’re aware of the most common problems that can develop, however, it’s easy to catch and correct them before they ruin your chances of success afield.

As soon as you get the pin on your desired target, there’s a tendency to punch the trigger instead of slowly squeezing it. Whether you settle the pin from the top down or bring it up from the bottom, this is your body’s automatic reaction to seeing the pin land on the target. But punching the trigger causes an unwanted chain reaction: your whole bow arm moves and pulls the arrow off target before it even clears the bow. At close range this can mean missing by inches; at farther distances you’ll be way off target.

Solution: First, learn to relax. There’s no rush to get the shot off. Instead, take your time and settle in on your target. Without spending hundreds of dollars on a back-tension release (see “Solid backing), the quickest way to train yourself to not punch the trigger is to shoot blind. Stand a few yards from a target, draw your bow, close your eyes and slowly squeeze the release, concentrating solely on your form. Blind shooting forces you to focus on a proper release and follow-through—and not worry about where your arrow hits.

Once you set off the release, you simultaneously drop your bow arm so you can see how your arrow is flying or where it hits. The problem is, this can become second nature and you allow your arm to start dropping a split-second before you actually take the shot. The result? The arrow hits below the desired point of impact.

Solution: Overcome this bad habit by holding your pin on target from the time your bow is drawn to the second the arrow impacts. Similar to keeping your eyes on the ball as you swing a club in golf, the point here is to subconsciously teach your brain to not drop your arm with every shot. Shooting blind can also help you practice keeping your arm up, since there are no distractions such as keeping the pin on target. Again, focus only on your form.

Bowhunters sometimes have a tendency to grab the riser, or grip it too tightly, because they’re afraid of dropping the bow after the shot. Unlike dropping your arm, where the shots will always be low, the problem with grabbing the riser is that there’s no consistency in where the shot will hit. It’s often tough to differentiate between gripping your bow and simply having a bad day.

Solution: Hold your bow as you would an egg. Grip the riser loosely, even rolling your fingers into a partial fist. One caveat: For this kind of shooting, you’ll need a wrist sling to avoid dropping your bow on the ground. Grabbing may seem like the most difficult habit to break, but it won’t take long before your brain registers that the sling will catch your bow. With some concentrated effort, you’ll learn not to second-guess the loose grip, and your arrows will fly true. 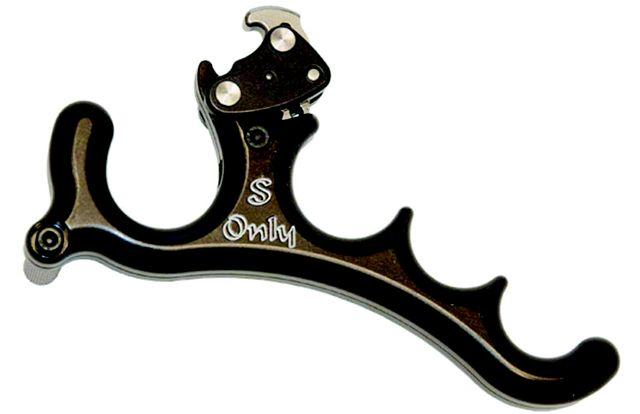