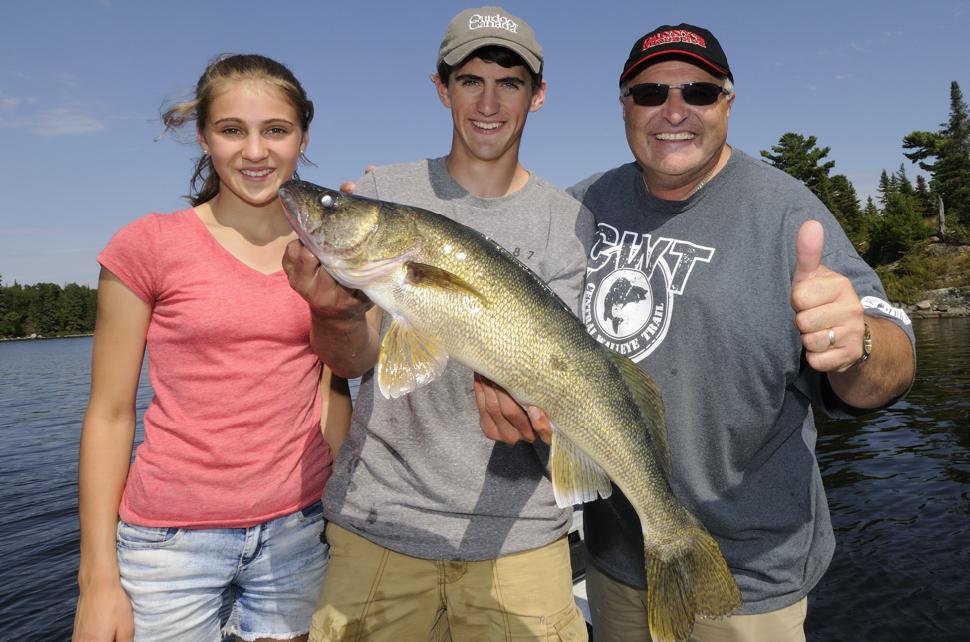 Why Canadian families who fish together could do time together

Take another very careful look at the title of this week’s blog, because it should send a shudder up and down your spine, make the hair on the back of your neck stand out straight and, to be quite blunt, scare the living hell of out of you.

Truth be told, I borrowed the title from a recent press release issued by the folks at Keep Canada Fishing, the official website of the Canadian Sportfishing Industry Association, established to unite Canadian anglers and provide a national voice to preserve our right to sustainably fish anywhere in the country.

What the title is referring to is Bill C-246, better known as the Modernizing Animal Protections Act that was introduced in Parliament last week.  It is purportedly designed to ban of the importation of shark fins and outlaw the practice of shark finning in Canadian waters, something that I think most conservation-minded anglers and hunters would support.

But here is the thing.  The private member’s bill is so broad and badly written it makes you wonder what is the real intent.

Indeed, are you ready for this?  Provisions in Bill C-246 make it possible for you to face criminal prosecution if you catch a fish and place it in your livewell.  You could even be charged if you baited a hook with a minnow, leech or nightcrawler.

If you don’t believe me, read Section 182.1.1 of the proposed Bill for yourself and give me your interpretation:

182.1 (1) Everyone commits an offence who, wilfully or recklessly,

(b) kills an animal or, being the owner, permits an animal to be killed, brutally or viciously, regardless of whether the animal dies immediately;

As Keep Canada Fishing rightfully points out…. “for the first time in Canadian history, this section would make it an offence to kill an animal brutally or viciously – without defining those terms.”

In other words, there is nothing in the proposed legislation that exempts normal fishing and hunting activities from the offence.

If Bill C-246 were ever to become law, these folks could be labelled criminals, fined $10,000 and sentenced to five years in prison

And let’s be honest, hunting and fishing involves the killing of animals which is why many animal rights groups have long attempted to depict Canadian anglers and hunters as participating in sports that they portray to be brutal and vicious.

If Bill C-246 were to be passed, any one of these activists could legally harass you while you’re out on the water fishing or walking in the woods hunting.  Or, worse still, invoke the provisions of the Criminal Code to prosecute you.

If you think I am being thin-skinned and over-reactive consider that as soon as the proposed Bill was tabled, a number of organizations including the International Fund for Animal Welfare and Animal Alliance of Canada came out in strong support of the legislation which would result in a fine up to $10,000 and five years in jail.

As Phil Morlock, government affairs chair of the Canadian Sportfishing Industry Association noted, “Once again we see the timeworn tactic by these MPs and groups of fronting a façade which appears to promote a seemingly reasonable solution to an animal cruelty issue, while concealing the true intention of the legislation.

“The implications of this Bill are chilling.  It is a nuclear strike against our outdoor heritage activities and threatens anyone who just wants to take their kids fishing.”

Remember, the future of the sport that we hold so dear, hangs in the balance.