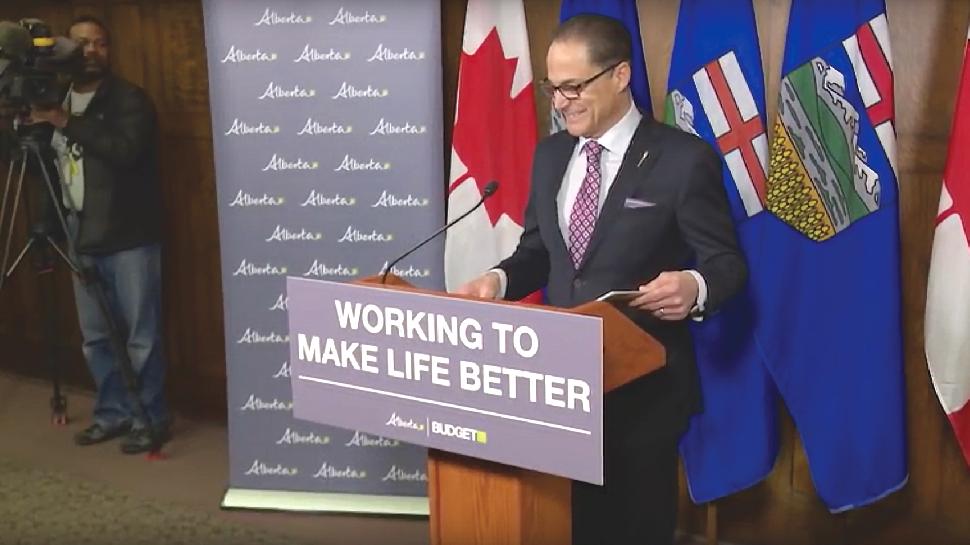 Concerns Mount That Alberta is Reducing Fish and Wildlife Spending

Is there an anti-fishing and hunting element in the Alberta government? For the answer, you need only look at the March 2017 budget, says Martin Sharren, executive vice-president of the Alberta Fish and Game Association. “The whole budget was $54.9 billion, and anything to do with fish and wildlife was $44 million, or .08 per cent,” he says.

According to Sharren, the lack of money earmarked for fish and wildlife is evidence of the government’s troubling priorities. “We’re concerned that there’s less and less importance being given to fish and wildlife and the consumptive user.”

Included in the budgeted amount is support for woodland caribou management and recovery, and the containment and management of whirling disease, which was recently detected in the province. Those two items alone could easily use up the entire fish and wildlife budget, a recent AFGA press release states.

Sharren warns that the shrinking resources could translate into big problems in terms of poaching, as well as pressure on fish and game. “There are more people and more pressure, but less enforcement,” he says. Indeed, the number of conservation officers has decreased over the last decade and, as officers retire, they’re generally not being replaced.

To discuss these pressing issues, Sharren says the AFGA has been trying to arrange a meeting with Shannon Phillips, minister of Alberta Environment and Parks, but has so far been unsuccessful. “She doesn’t even acknowledge our existence, which is in stark contrast to previous governments,” he says. “The bureaucrats understand fish and wildlife, they’re biologists, but politicians are elected and their number one job is to get re-elected.”

Sharren says he thinks part of the reason for the government’s unsympathetic ear is the geographic makeup of the legislative assembly. “When you look at where the elected government members come from,” he says, “they tend to be urban, or at the very least have an urban mindset.”