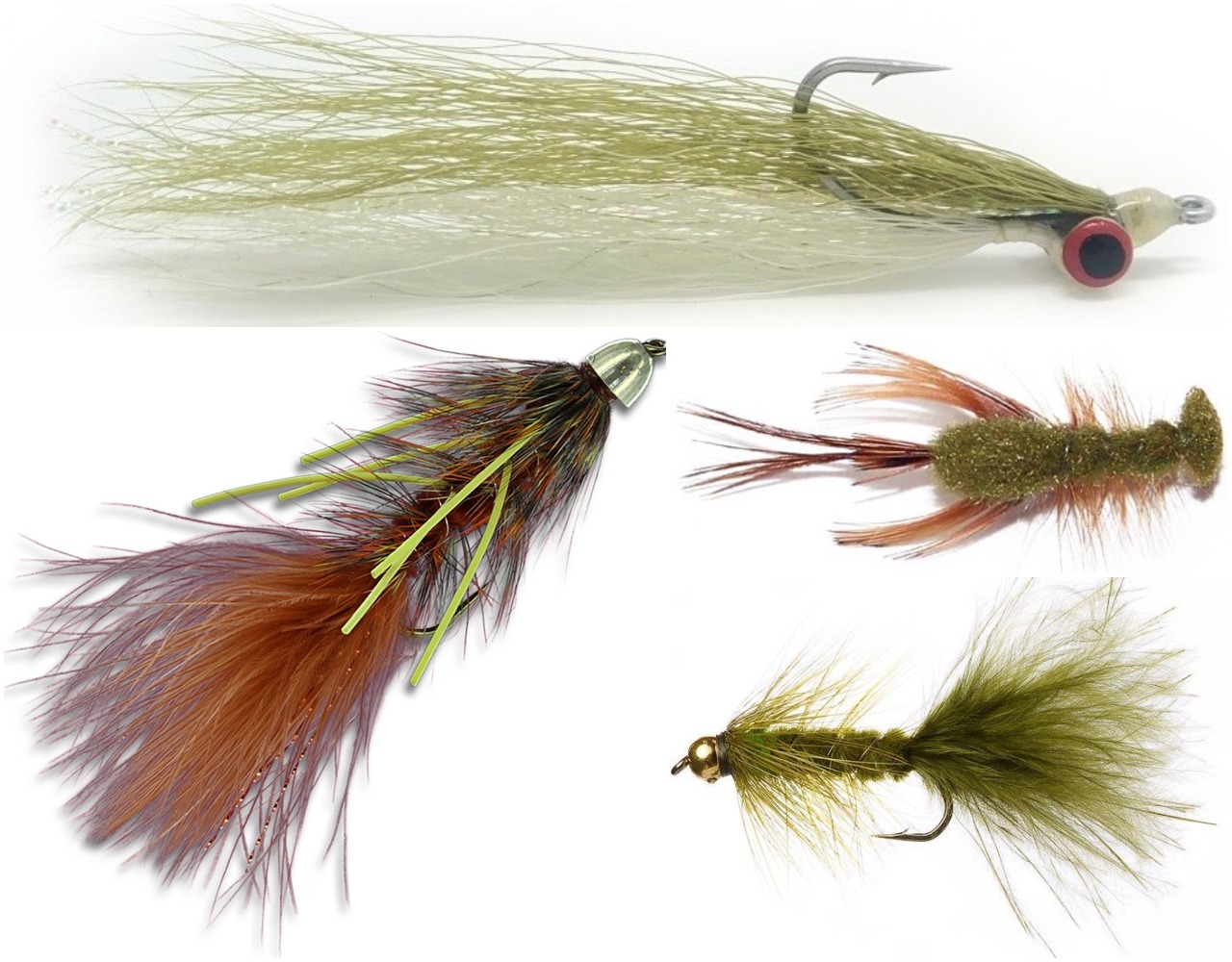 Big fish love crayfish flies. Here’s how to get in on the action

Many crayfish flies faithfully imitate the crayfish’s prominent claws, legs and sturdy carapace. But these hyper-realistic flies have a wee flaw—they don’t work. That’s because humans and gamefish understand crayfish very differently. We tend to focus on the pincers, so many fly patterns include big, waving claws. We know from fisheries researchers, however, that fish much prefer crayfish with smaller, or even missing, claws. That’s because those pincers are potentially dangerous defensive weapons.

Crayfish shells are also hard to digest, providing low energy value to a trout or bass compared to a soft, fleshy minnow. So, why are they such common prey? For the same reason I might crave a slab of prime rib, but end up eating hot dogs—crayfish tend to be a meal of convenience or last resort. Like a leftover pack of hot dogs, craws aren’t the choicest of entrées, but they’re handy when you’re hungry.

Since crayfish represent an expedient meal, a good crayfish fly needs to—above all—look easy to eat. That means smaller claws are a must. In fact, as long as it seems alive and vulnerable, the fly only has to be vaguely crustacean-like. After all, spin anglers clean up by dragging and hopping plain old tube jigs. So, forget hyper-realism and pick a crayfish fly that’s darkish in colour, with bits that are a little wiggly, but not intimidating. It should also be weighted to stay near bottom.

It’s probably no coincidence that two of the world’s most popular flies—the Bead-Head Woolly Bugger and the Clouser Deep Minnow—make pretty darn good crayfish imitations. The Clouser Crayfish, which has wispy feather claws and a spongy-looking shell, is another fly that gets it right. My all-time favourite is the Autumn Splendour, which is a scraggly Bugger variation with rubber legs and a denser hackle. It’s cheap and easy to tie, and it looks great in the water. But how you fish it is just as important…