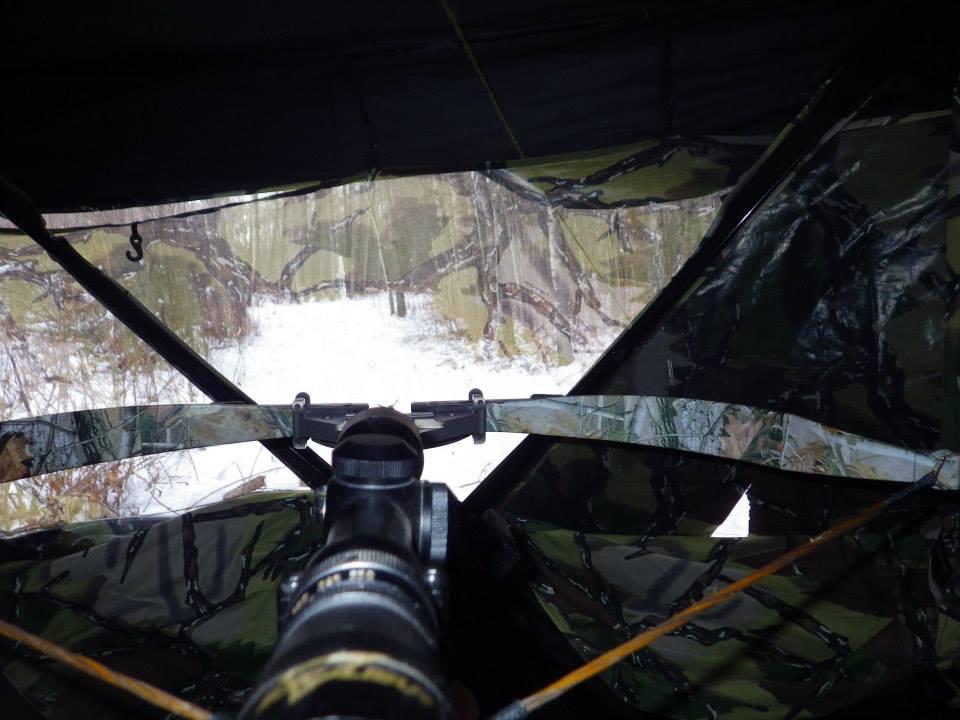 Welcome to the Canadian Bowhunter Blog

I started hunting at an early age; and like many, my father taught me. Grouse hunting with the .22-calibre long rifle was my first step towards becoming the outdoor professional I am today. I still remember the first time my father told my brother and I to walk down the road right near our uncle’s hunting camp – alone. Not sure if we were excited or scared – likely a bit of both. Thank goodness I’ve improved my shooting since those early days, as we used a box of shells but only bagged one game bird.

When I turned 12, I started rifle hunting for big game. Since my father’s preferred hunting style was calling animals into range, I adopted that style, as well, for deer and moose. Things went well for me hunting whitetails (some things never change.) However, when moose hunting, coming home empty-handed was normal (some things do change.)

Even though I’ve never taken a shot over 150 metres to kill an animal, the thrill of hunting big game with a rifle died pretty fast with me, as I thought it was too easy. I wanted something more. I wanted hunting to be challenging, and not just a walk in the woods hoping to see something. I wanted to hunt wearing camouflage, not blaze orange. I wanted to ambush an animal so it never knew what hit it – like a predator.

There have been many years of outdoorsmen debating whether or not crossbows are considered archery equipment, and they’ll likely be many more. Webster’s Dictionary defines a bow as a device drawn and held by muscular power – crossbows don’t fit that mold. However, it’s no gun either, as relative to bullets, arrows shot from a crossbow aren’t travelling that fast at all and are easily deflected by interference such as long grass, branches and leaves. Whether it was called a cross-gun or crossbow, it doesn’t matter, it’s a close-range hunting weapon and getting close enough to shoot wildlife is always exhilarating.

I started crossbow hunting a several years back, to study the differences between shooting a vertical bow versus a horizontal one. I’d heard both sides of the debate, but wanted to experience it for myself and study the intricacies of crossbow hunting. I’m lucky enough to live and hunt in the world-famous Edmonton Bow Zone, in which two of the five counties within allow crossbow hunting for the second half of the season for whitetail deer.

Besides fall big game hunting, I’m also going to try some winter predator hunting, spring bear hunting and summer rodent hunting. I’ll share my trials and tribulations over the 12 months, hunting in temperatures ranging from over 30 degrees Celsius to -30 degrees Celsius, with my kids and without and for a variety of species. My objective is not to discuss in which seasons crossbows should be allowed, but to prepare those that want to hunt with a crossbow. 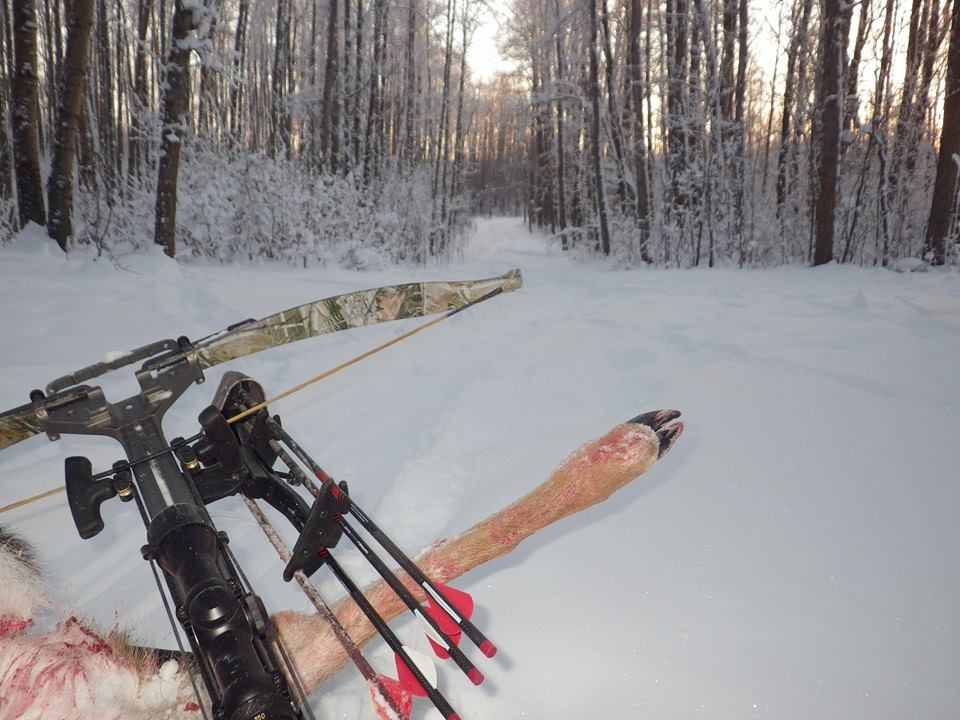