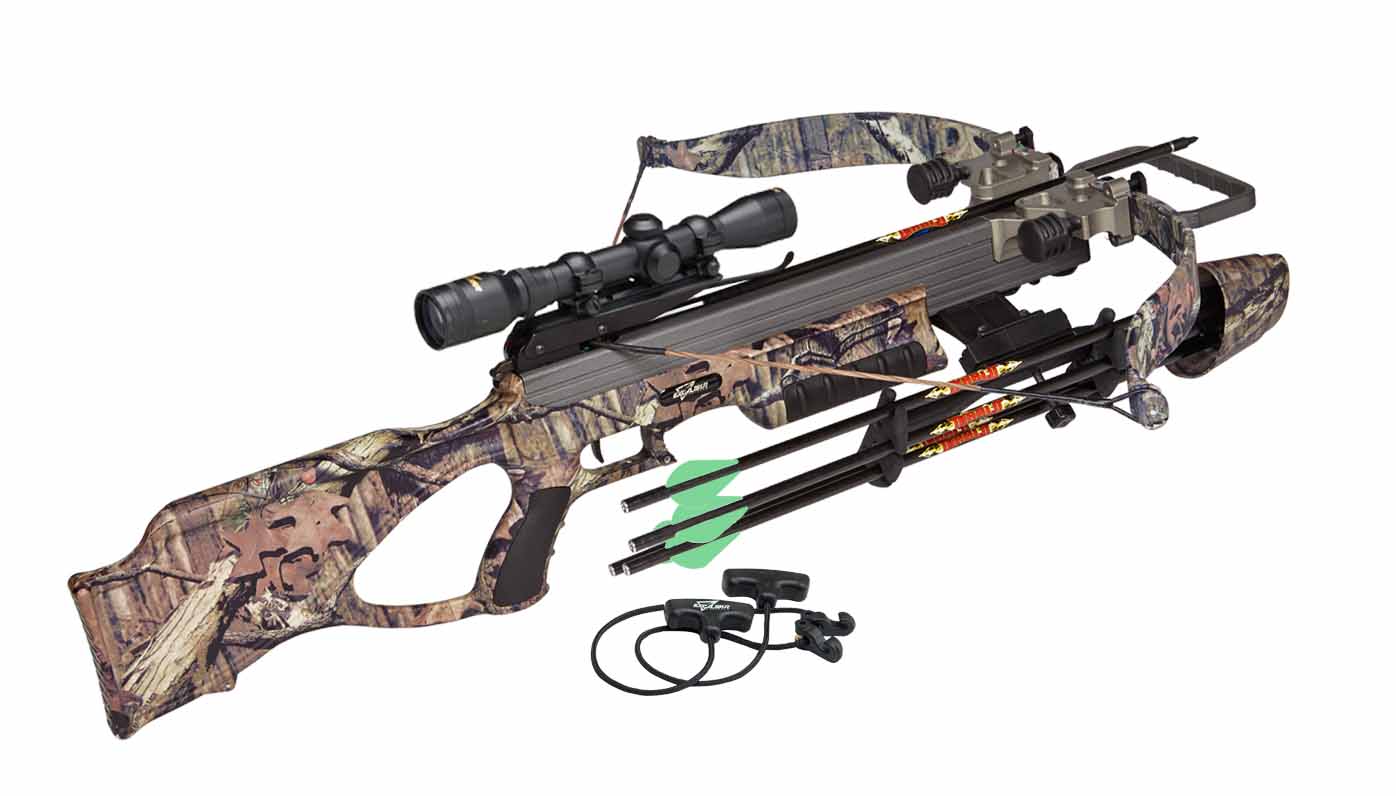 Where Can I Hunt with a Crossbow in Canada?

A rundown of provincial and territorial regulations

While crossbows are becoming more popular, and accepted, all the time, there are still provinces and territories where they’re not legal. Here’s where you can, and can’t, hunt with a crossbow in Canada. And before you hunt, be sure to check provincial hunting regulations for information on hunting licence requirements and restrictions that may apply to the use of bows.

Crossbows are legal for all seasons, including special bow-only seasons, unless otherwise indicated under the regional schedules.

Crossbows are legal for all seasons, except bow-only. That said, they are legal in archery-only seasons for eligible handicapped hunters with a crossbow license. Crossbows must have a minimum draw weight of 100 pounds.

Crossbows are legal only during muzzleloader and rifle seasons, except in the Regina, Moosejaw, Saskatoon, Buckland and Prince Albert wildlife management zones, where crossbows are allowed during all open seasons. Crossbows must have a minimum draw weight of 150 pounds and broadheads must have a cutting diameter of 7/8 of an inch.

Crossbows may be used during muzzleloader and rifle seasons. A hunter may not be in possession of a crossbow while hunting during archery or shotgun/muzzloader seasons. A person hunting big game shall not be in possession of a crossbow requiring less than 150-pounds draw weight or an arrow using a broadhead less than 7/8 of an inch in width. Under the authority of a Disabled Crossbow permit, a permanently disabled archer may use a crossbow during an archery season.

Except in zones 17, 22, 23 and 24, you can hunt with a crossbow during firearm-, shotgun- or muzzleloader seasons. However, it’s illegal to hunt with them during specific bow-only seasons (with some exceptions.) Crossbows are legal during bow season for disabled hunters who have received a special permit.

In New Brunswick, crossbows may be used by certified hunters during all hunting seasons except for the deer archery season, and for hunting migratory game birds.

Crossbows are legal in all hunting situations where conventional bows may be used, except the special open season for bowhunting deer. The crossbow must have a draw weight of 150 pounds or greater and bolts with heads more than 2.2 centimetres in diameter.

Legal for hunting all game species, except migratory birds.

Crossbows are legal. Bows or crossbows may not be taken into a wildlife sanctuary.