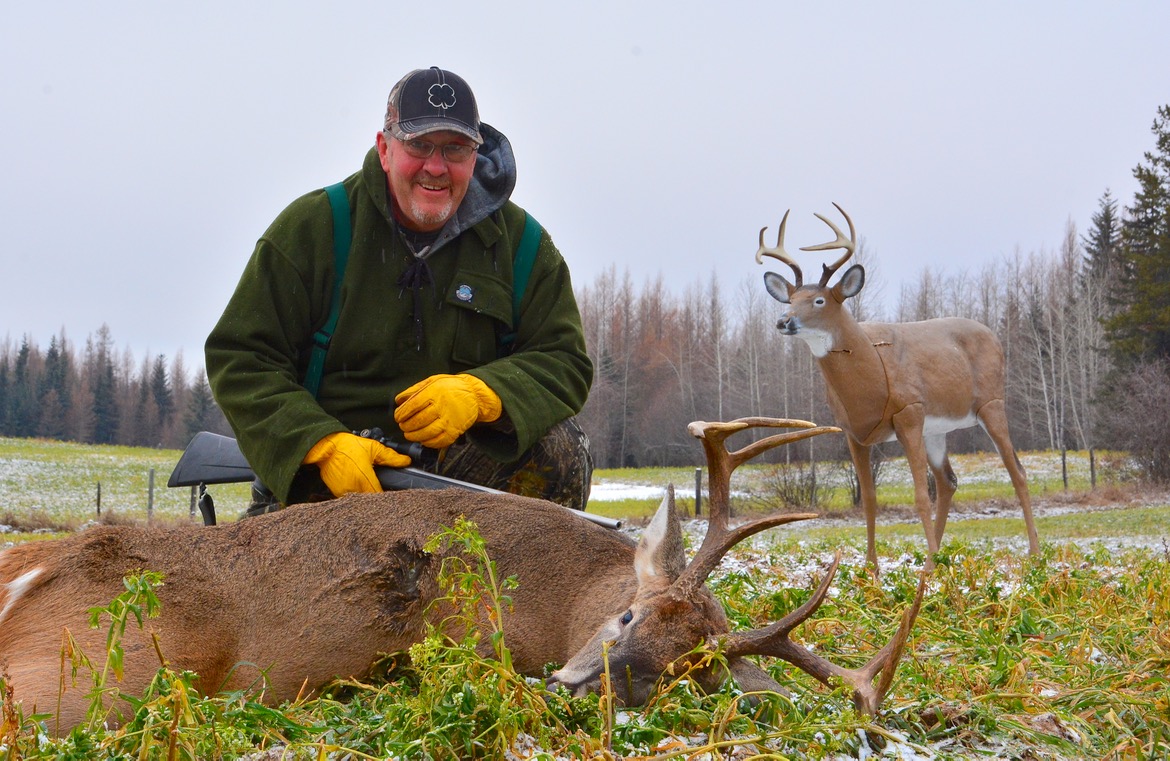 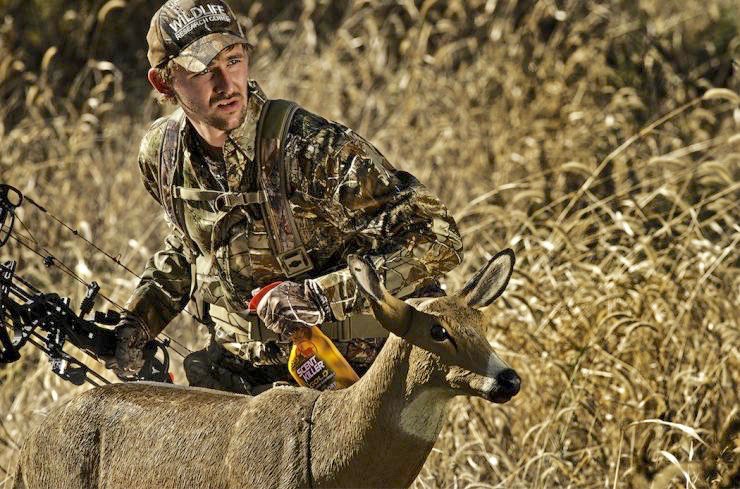 For me, the jury is out on using scents with decoys. A few years ago, I taped a light piece of white cloth to the tail of my doe decoy to give it a little movement in the wind (a strip of a white garbage bag also works). Figuring I had a great receptacle for doe-in-heat scent, I liberally sprayed the cloth each time I went afield. I can’t say with any confidence the scent made the decoy any more attractive, however. Watson agrees, saying he’s actually had deer spook once they caught a whiff of commercial doe-in-heat scent.

I know some hunters who do believe that scent helps, with some of them preferring to spray the ground beneath their decoys or on cotton balls hanging from nearby branches. Again, experiment and decide based on the reaction you get from the deer. The most important thing is to manage your scent, and that includes not handling decoys with your bare hands. And don’t be shy about mixing in other attractants, including rattling and buck grunting, to increase the chances of bucks seeing your decoy.

There’s no denying that deer decoys can be a valuable part of your hunting arsenal. They’re not a panacea—nothing is when you’re hunting crafty whitetails—but they’ll unquestionably improve your odds of fooling deer, including big bucks. They’ll certainly continue to play a significant role in my whitetail playbook.