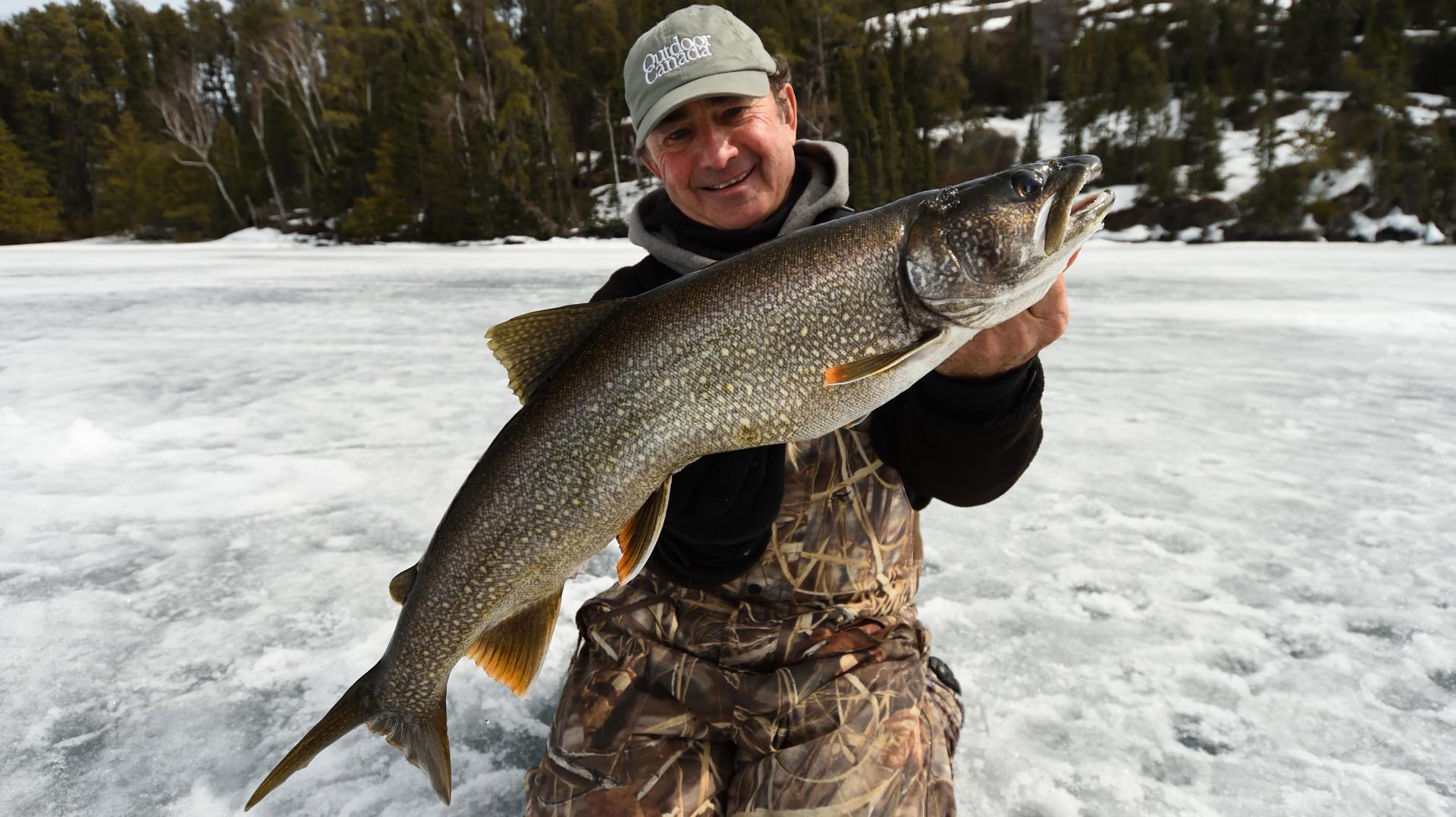 Don’t be fooled by fish colouration

Why some species show such remarkable variation in colours and patterns

I caught a beautiful lake trout a week ago on our last ice fishing trip of the season and when I posted an image of it on various social media its unique spots, patterns and vermiculations garnered quite the attention.  Some folks even suggested that it looked like it was a hybrid cross between a lake trout and northern pike.

What made the catch even more intriguing, however, was that just a few minutes prior, I’d landed a much bigger trout that looked completely different. (It is the one pictured above, in the header of this blog).

As a matter of fact, looking at the two fish, it was hard to believe I caught them in the same lake, let alone off the end of the same point.  Indeed, in the very same hole in the ice. 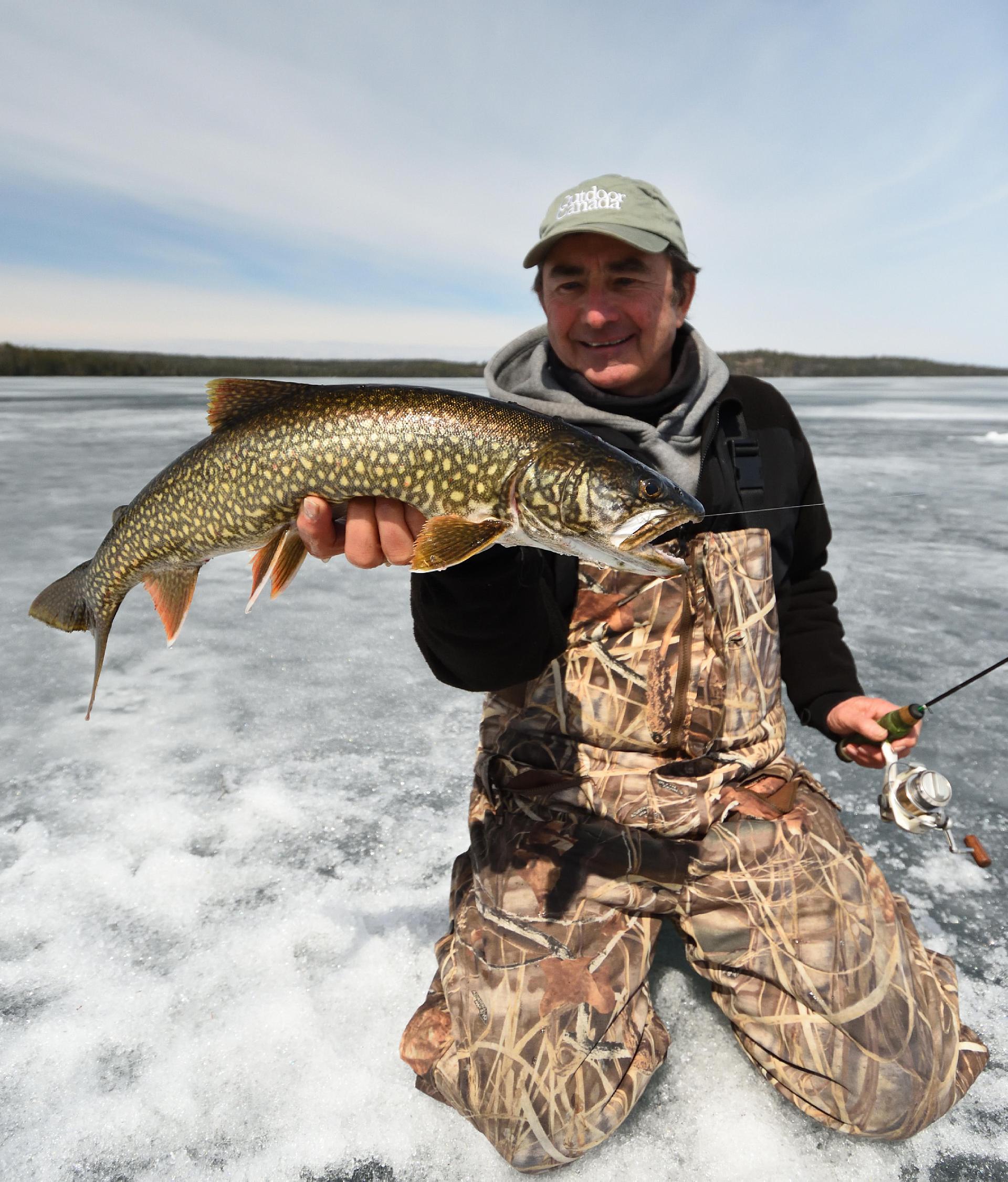 Co-incidentally, too, I had been channel surfing a day or two previously and happened to come across an angler on television, fishing in Northern Ontario, catching what he said were “rare blue walleye“.

Rare, indeed, given that blue walleye – stizostedion vitreum glaucum – were originally confined to Lake Erie and Lake Ontario and have been extinct for many years now!

To be charitable, the walleye the TV angler was catching were blue in colour.  But it only served to highlight the fact that members of the same species of fish – even within the same body of water – often take on vastly different colours, hues, patterns and vermiculations.

Indeed, without getting overly technical, what it highlights is the difference between genotypes and phenotypes.

The genetic information or geneotype that makes up the fish we know as walleye, for example, is complex and can only be determined by very careful scrutiny and testing, and certainly not by visual observation.

Phenotype, on the other hand, is the visual expression of the genes and accounts for things like the different coloured walleyes that we often catch – Lake Winnipeg’s “greenbacks” are a great example, or the different spots on the two lake trout that I caught on the weekend.

It is intriguing to note, also, that while the phenotype depends upon the genotype, it is also influenced strongly by environmental factors, so the calcareous ooze or clay bottom of Lake Winnipeg, combined with the water clarity gives rise to the unique colouration of the famous “greenbacks“.

At the end of the day, however, no matter how brilliant or different they look, they are still just walleyes.

Indeed, within your own family, consider how your blonde haired sister or six foot tall brother looks so much different from you.  Same genotype, just different phenotype.