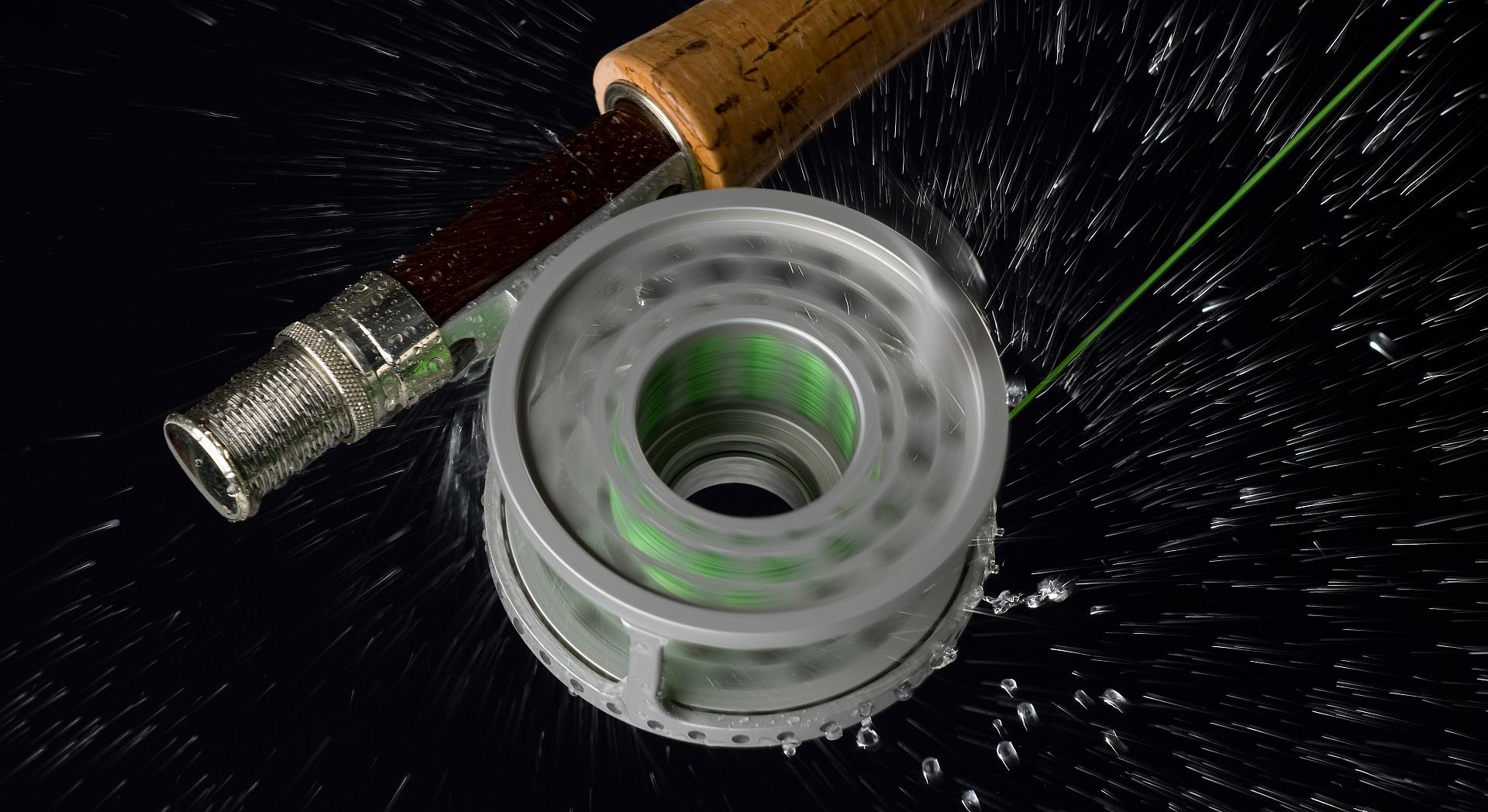 Everything you wanted to know about fly reels, but were afraid to ask

One of fly fishing’s unassailable truths is that the reel is the least important part of the outfit. Fly reels are, after all, simple creatures, with a single-action retrieve and a basic drag system. But even the least critical component is still worth some thought. And like so much of fly fishing, reels are subject to their share of myths and misconceptions. Here are some reel truths I’ve picked up over the years from guides and pros, along with a few lessons I’ve learned myself—the hard way.

“Buy the best you can afford” is proven advice when it comes to tackle, but it just isn’t the case with fly reels. Other than aesthetics, the main difference between high- and mid-grade reels is a beefed-up drag system. For fighting Atlantic salmon, steelhead or saltwater fish, you do need a quality reel, with a smooth and strong drag. But spending big bucks simply isn’t necessary for trout, bass and even pike. If a scrappy fish takes line from you, it’s more practical and effective—and fun—to apply drag manually by palming the exposed rim of the reel.

As the guidebooks say, the reel is primarily a place to store your line. Of course, that doesn’t mean you can substitute your reel with an empty Tim Hortons cup. Nor should you opt for a bottom-end reel—it will wobble, corrode, seize up and fall apart. Instead, most freshwater fly anglers are perfectly served by a mid-priced reel. If you can easily afford a $200 trout reel, get one that costs $100 and spend the difference on a spare spool and a casting lesson.

Reels are rated for a specific fly-line size. Follow that guide, and you’ll get a reel that adequately holds your line and backing. Other considerations, such as weight, are less straightforward. A fly reel counterbalances the rod and working fly line, so a reel that’s lighter is not necessarily superior. Sometimes, a heavier reel balances better and is less tiring on your wrist.

There’s no simple formula when selecting a reel, but you’ll know when one feels right. When I’m buying a reel, I take the rod it’s intended for to the tackle shop and test how they feel together. I like having the assembled rod and reel balance roughly where my middle finger touches the handle, though your preference may differ.

The arbor is the centre spindle of the reel that holds the line. In classic fly-reel design, the arbor is narrow—about the diameter of your thumb. By loading the reel with backing material, you build up the spindle’s diameter so you can pick up line a little quicker. Even still, conventional fly reels aren’t fast.

About 20 years ago, however, innovators introduced large-arbor reels with an oversized spool to take up much more line with each turn of the handle. Large arbors are now the standard for big-game fly fishing, and I consider them near-essential for size 8 reels and up. On the downside, the large arbor makes for a reel with a much wider overall diameter, which is cumbersome on small outfits. Other than looking cool, they offer little advantage for most trout and bass anglers.

And now, the all-time greatest fly-reel controversy: Should you wind with your left or right hand? Traditionally, fly reels came with right-hand retrieve only, but many are now reversible, leading to much consternation. Simply put, there is no wrong answer—just do what feels most comfortable.

If you need a guiding principle, however, here’s mine. On outfits size 6 and smaller, I don’t much care. I’ll go with however the reel is set up. But on my big-game rods, 8-weight and up, I reel with my left hand. Why? I cast with my right hand, so when the fish hits, and I set the hook, my left is holding the fly line, and near the reel. And with a big fish on the line, I want total control of the line and reel at all times. Even though my left hand is non-dominant, I’d rather crank or palm the reel with that hand, than give up the pressure and control on a big fish, even for the three seconds it would take to swap hands, and crank with my right. Call me a control freak if you will, but I take no chances on big fish. Also, I’d prefer the term “control enthusiast.” 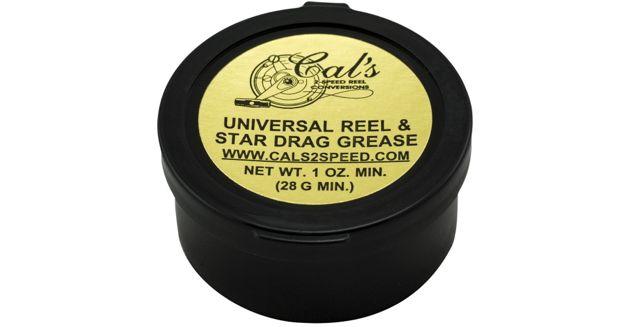 Here are some simple guidelines for taking good care of your fly reel: