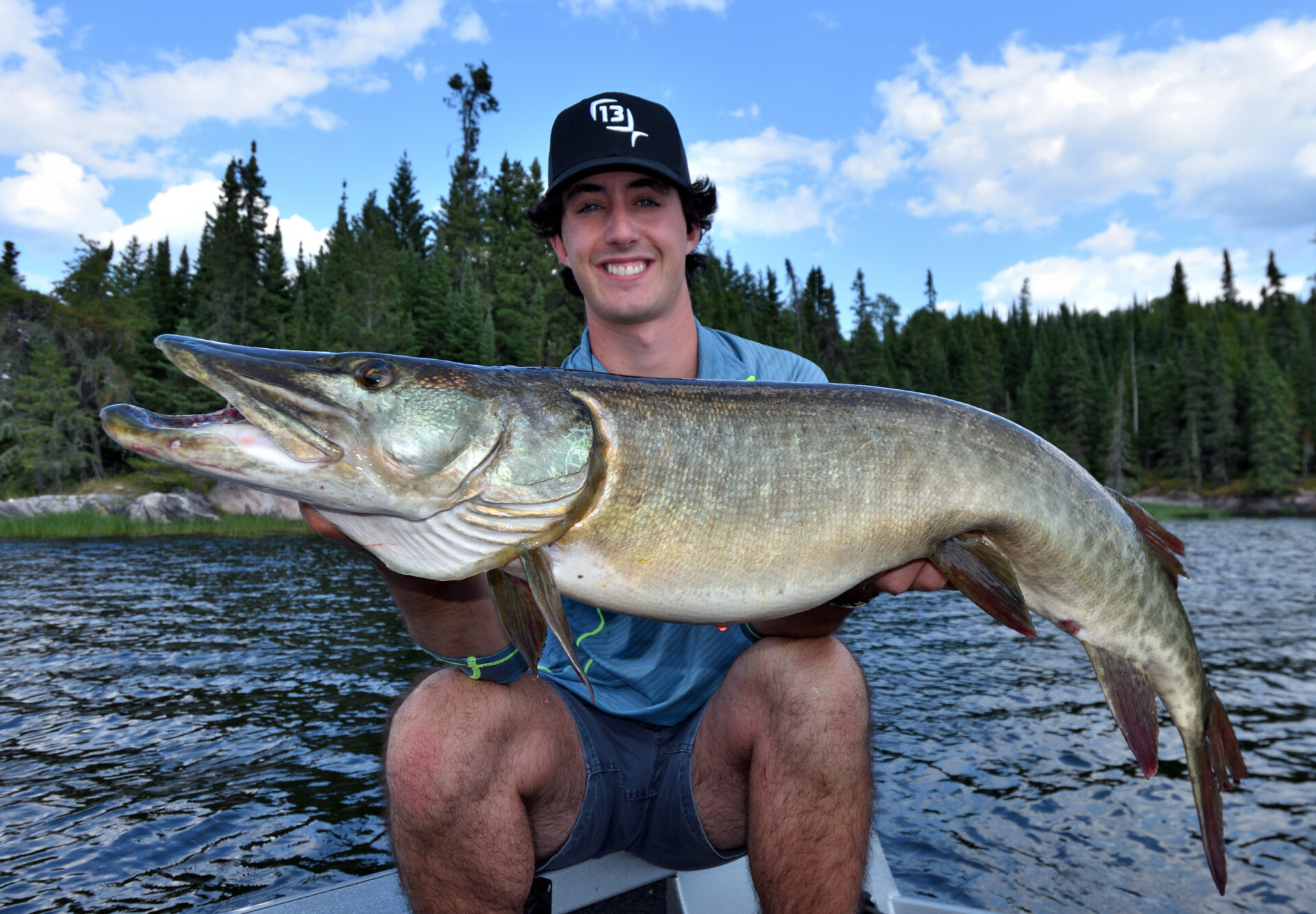 “Fishing the hang” is the most lethal muskie tactic you’ve never heard of. Here’s how to do it

Fish The Hang For Muskies

This trick borrowed from fly anglers is also lethal on muskies

I’ve long been a proponent of taking stellar techniques and presentations from one style of fishing and applying them to another. It is often the shockingly fastest route to fishing success. Which is why, if you’re a muskie angler, you need to learn how to… fish the hang.

It was one of the critical points that I highlighted the other night when I presented a Facebook LIVE muskie seminar for the folks at Cabela’s Canada.  You can watch it HERE if you missed it, but fishing the hang is a critical element in every stillwater trout fisher’s arsenal.  Many days, in fact, fully 50-, 60-, sometimes 75-percent of the brook trout, rainbows and splake that I catch will come “on the hang.”  And it is such a simple concept to put into practise to catch big toothy critters. 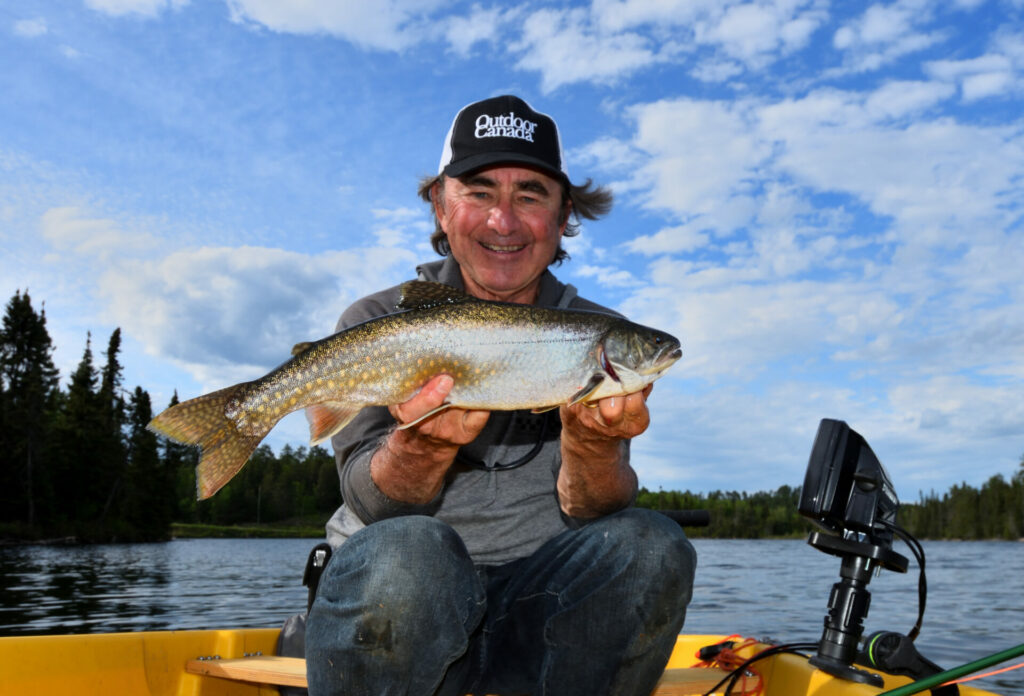 If you’re not familiar with it, when you’re fly fishing for trout using a sinking line, you will have what is called a “hang marker” or “hang indicator” on your fly line about 15 feet from the end.  Most sinking fly lines come with hang markers built right in when you buy them, but if they don’t have one, fly fishers will simply wrap some red, white or florescent thread around the line a few times and then coat it with UV resin.  So you will see and feel a bump about 15 feet from the end.

Now, when you’re retrieving your fly—with a simple hand weave, fast pull or roly poly—you’ll feel the bump when you’re stripping in the line. And that is the signal tellig you to stop, pause and ever-so-slowly start lifting up your rod. This makes the flies—typically two or three nymphs or streamers—start to slowly rise up toward the surface, like they’re hatching. It’s such a deadly directional change that any trout that’s been following the flies leaps at the opportunity to gobble them up. Many of the violent strikes, in fact, happen when your flies are only a foot or two away from reaching the surface.

Well, guess what?  The hang is just as deadly—maybe even more so—if  you employ it when you’re casting for muskies, where following fish are a fact of life. And while fishing the hang is effective with almost every big toothy lure style, it is especially lethal when you’re throwing a soft plastic lure like a Water Wolf Shadzilla, Bondy Bait or Rover MegaShad.

After I cast one out and work it back to the boat, I always watch the angle of my line to tell me when I am into the last quarter or so of my retrieve.  Then I stop reeling, let the heavy soft plastic plummet, and when my line is roughly vertical over the side of the boat, I rip it violently to the left, then to the right, and keep up this erratic retrieve as I  fish the hang and bring it up to the surface. I can’t tell you how many times the tactic has triggered out-of-sight muskies that were following my lure. And the strikes are ferocious, as the muskies maul the lure just before it has a chance to get to the surface and escape.

You may never fly fish for trout in still waters, but if you fish for muskies, trust me, you want to fish the hang.