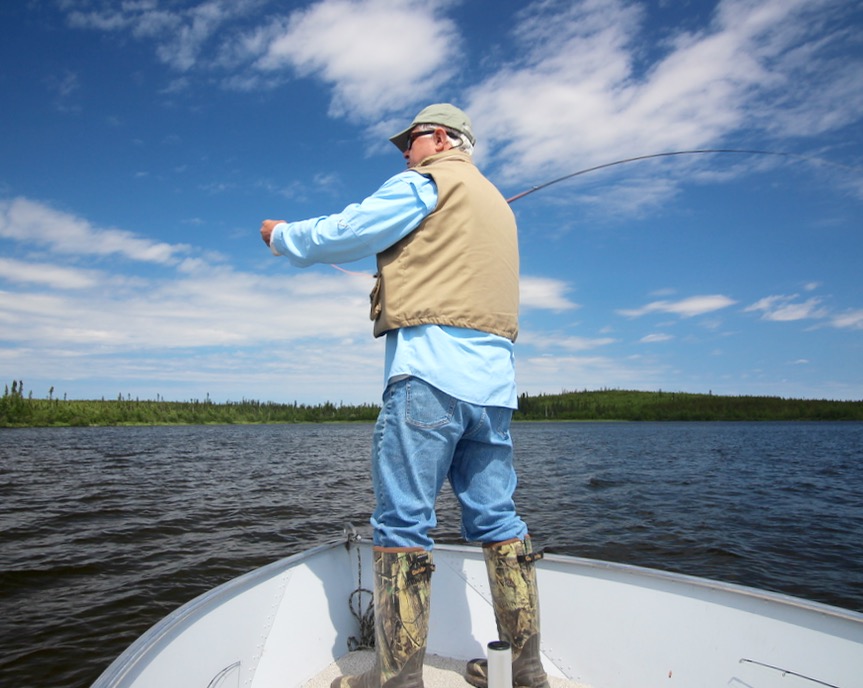 3 common fly-casting problems—and how to fix them

To fix frustrating fly-casting fails, focus on your form

One of the best feelings in fly fishing is firing a perfect cast, a real bullet, where the line leaps off the reel and shoots toward your target. Much less pleasant is a blown cast, when your line lands in a pile or ties itself into knots. Even worse—especially for anglers still mastering the fundamentals—is standing amid the ruins and having no idea what you did wrong.

There are many, many ways to blow a cast. I know, because after three decades of fly fishing, I’ve done them all, and even invented a few of my own. Innovative tangling methods aside, most casts are actually botched due to simple errors of mechanics. So, by observing exactly how your forward cast misbehaves, you can learn to make the required corrections. Here’s how to diagnose—and fix—three of the most common fly-casting problems.

[easy-tweet tweet=”Most #flyfishing casts are botched due to simple errors of mechanics, but those errors are also surprisingly simple to diagnose and fix. Here’s how” user=”OutdoorCanada”]