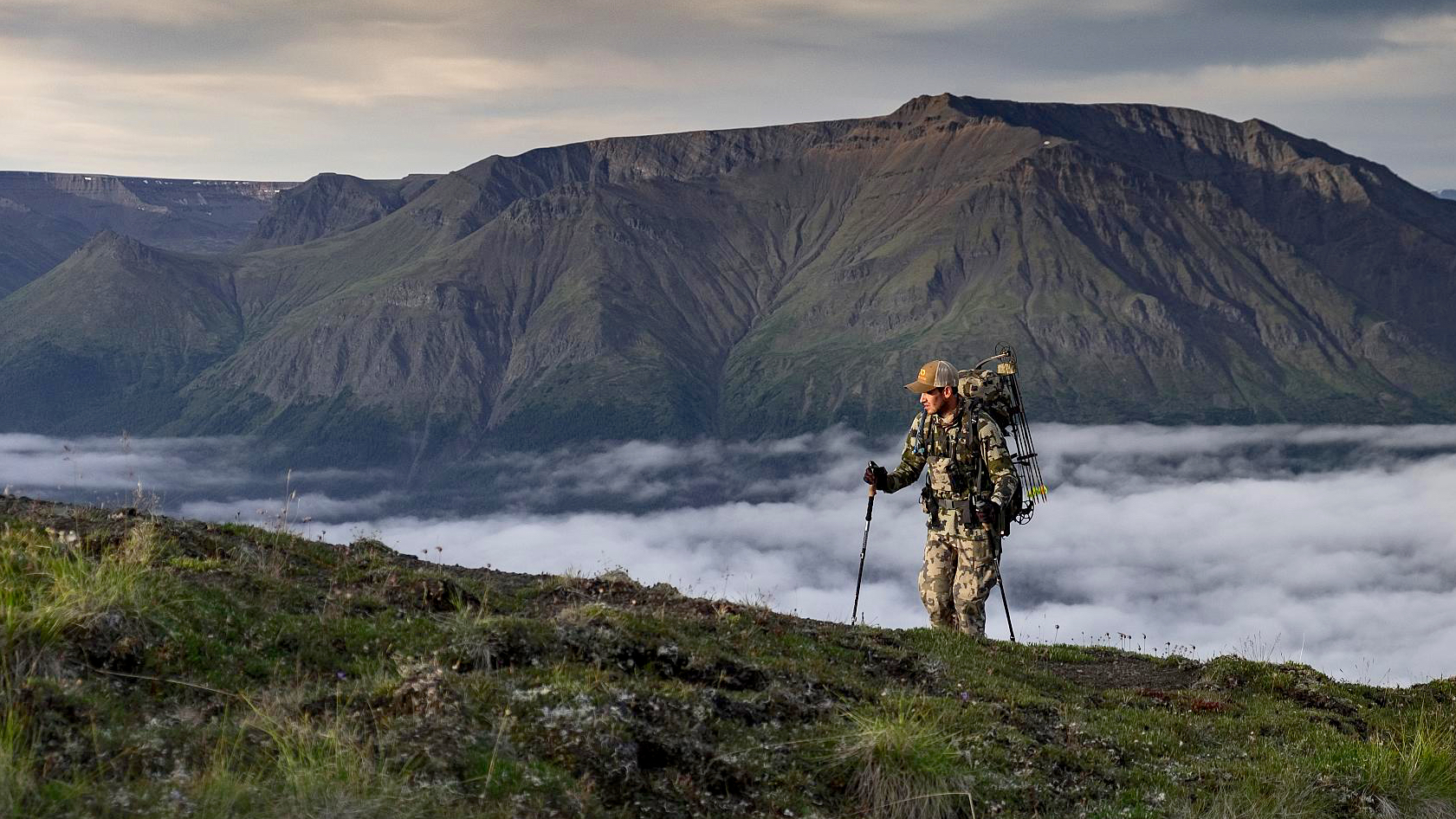 How anglers and hunters can protect Canada’s wilderness

A call for anglers and hunters to protect Canada’s wilderness

In 1917, hunting outfitter Bert Riggall was looking for some horses that had wandered off from his sheep camp in southwestern Alberta’s Upper Oldman River drainage. Years later, he described what happened when he stopped to glass the nearby slopes: “There, at the bottom of a deep notch that looked like the V of a rifle sight, were three giant rams…. That sight was worth a thousand miles of travel.”

At the time, Riggall had brought his hunting clients in from the Crowsnest Pass on horseback, a multi-day trip into what was then a remote mountain wilderness. It wasn’t a thousand miles, but it was wild and spectacular country. Three years later, he returned with clients Martin Bovey and Meridian Bennett to hunt those big rams. Bennett succeeded in killing the smallest of the sheep, which was still a massive trophy. The others vanished over a ridge.

Four years after that, Riggall and Bovey returned for another hunt. It was unseasonably hot and the sheep were nowhere to be seen. Finally, on their last day, Riggall spotted the curve of a horn protruding above a ridge. When they got within range of the elusive rams, Bovey dropped the largest with one shot. For decades, his wilderness ram stood as the world-record bighorn—and a symbol of hunting at its finest and wildest.

That hunt took place on public land, in pristine habitat. It’s still public, but it’s no longer pristine. Roads extend up most of the main valleys, and an eroding network of off-highway vehicle trails leads to almost every basin and ridge. As for the rams, they rarely grow to trophy sizes nowadays; hunters shoot them as soon as they are legal.

While some hunters and anglers are okay with such damaged landscapes, others agree with Aldo Leopold, widely hailed as the father of North American wildlife conservation. “To build a road is so much simpler than to think of what the country really needs,” he wrote almost a century ago. “Recreational development is a job not of building roads into lovely country, but of building receptivity into the still unlovely human mind.”

Of course, hunters have long valued wilderness and protected habitat. It was hunters, after all, who founded the U.S. Wilderness Society and the Alberta Wilderness Association. In recent years, however, that leadership tradition has become diluted by a growing emphasis on motorized access, fancy gadgets and trophy-boasting rights, threatening to relegate wilderness-quality hunting and fishing to the past. But it doesn’t have to be this way. Hard work, backwoods skills, patient effort and the inspiration of pristine nature still matter today—maybe more than ever.

Enter the Backcountry Hunters & Anglers (BHA), an organization that believes public land, intact habitat, fair chase and conservation are at the heart of our best outdoor traditions. It stands ready to fight any erosion of hunting and fishing’s ethical standards, and of the public lands and waters that sustain them. Founded in 2004 by American outdoorsmen determined to stop the sale of public lands into private hands, BHA has been expanding rapidly in both the U.S. and Canada, with many conservation-minded hunters and anglers finding it better reflects their traditional values.

The BHA’s B.C. chapter formed in 2014. Its membership is concentrated in the East Kootenay region, where there’s a proud tradition of muscle-powered wilderness hunting and fishing. Alberta’s chapter sprang up in 2017, during a controversy over off-highway vehicle abuse of the Castle River watershed and other public lands, including the high country where Bovey shot his world-record ram.

Although affiliated with the U.S. parent organization, the Canadian chapters are independent and manage their own funds and priorities. To date, their main focus has been to keep public lands as unscarred by motorized vehicles as possible, helping to ensure Canadians will always have the opportunity to experience pristine wilderness hunting and fishing.

We hunters and anglers like to portray ourselves as the true conservationists, but we don’t always live up to that role. That’s why many of us who insist on walking the talk have signed on with BHA. Our public lands and deepest conservation traditions are just too important not to protect and promote.

Guest columnist Kevin Van Tighem hunts and fishes in Alberta’s high country. This is an opinion piece, and we invite constructive discussion on the issues raised here.