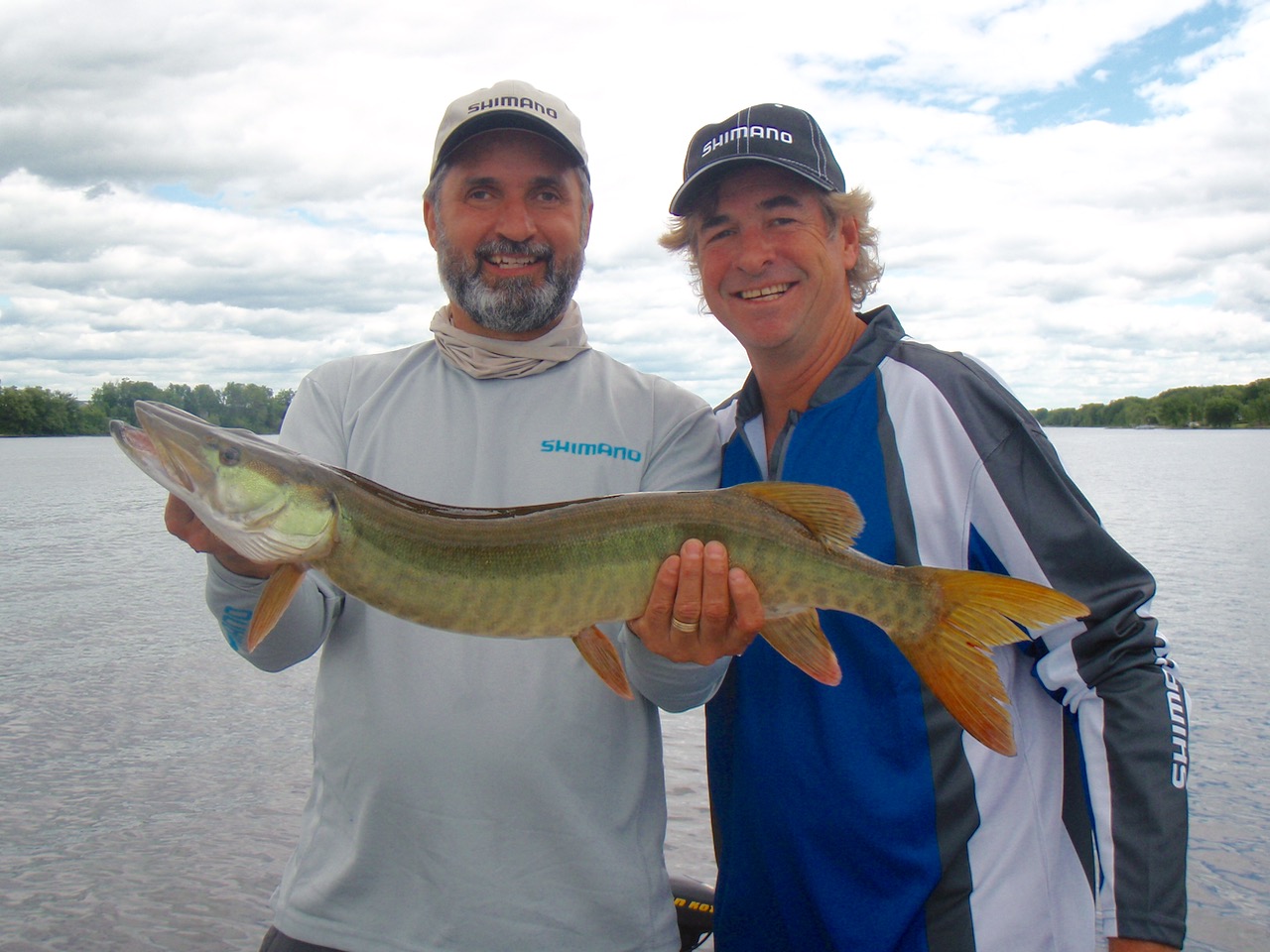 For the second time in three years, the Ottawa River experienced a 100-year flood last spring that seriously undermined the spawning efforts of resident muskies. As a result, the Ottawa chapter of Muskies Canada pushed back its annual fishing tournament to August, giving the fish plenty of time to complete their spawn. Then in July, four consecutive fish kills saw thousands of dead fish—including muskies and many other species—floating down the river.

I know, some of you may be thinking the flood and fish die-offs should have raised enough red flags to cancel the tournament altogether. That didn’t happen, however, precisely because the Ottawa’s fish populations actually remained in good health—something that would not have been known if it weren’t for the observations of local anglers, guides and fishing clubs. The entire incident, in fact, demonstrated how such first-hand knowledge can play an important role in fisheries management.

Indeed, it was anglers themselves who first alerted officials about the fish kills. They also provided photographic evidence that the die-offs actually occurred in the Lièvre River, a small tributary 30 kilometres east of Ottawa, not in the Ottawa River itself. That allowed investigators to quickly determine the fish died because of excessive oxygen introduced into the Lièvre during maintenance work on a hydro dam.

Measuring fish health is extremely difficult, given that it involves the capture, observation and sampling of many hundreds of fish. That is exactly what recreational anglers do, so if the Ottawa’s fish and fish habitat had actually been in serious decline, there would have been a huge outcry from one end of the 1,200-kilometre-long river to the other.

There’s little doubt the Ottawa River’s muskie population is thriving and growing, as are the likes of bass and walleye populations. While muskies may eat just about any creature in the river, the resilience and cunning of other fish species means they can all coexist just fine. How do we know this? Again, because of the anglers who keep returning to the Ottawa to experience the great fishery, proving the resource is doing well in spite of everything. And that includes me, pictured above with legendary muskie guide John Anderson this past summer.

With so much bad news inundating us these days, it’s become normal to think humans have irrevocably messed things up. From floods, raw sewage and nuclear waste to warming temperatures, invasive species and extreme weather, the list of issues that need to be monitored and fixed is growing daily. But just maybe, people should go look for themselves.

It’s up to all of us anglers to convince youths and others to put down their screens, pick up a fishing rod and test the waters. They will be amazed at just how much life is thriving below the surface, out of sight. Fishing is one of the few ways people are able to connect with nature, and once they do, they often become stewards of the resource.

I’ve long been working to inform and inspire anglers to serve as stewards, to ensure the largely unseen, voiceless creatures that reside in our lakes, rivers and oceans are able to get on with the business of eating, spawning and avoiding being consumed themselves. The next time you hear in the media that we’ve busted yet another aquatic or marine ecosystem, I encourage you to grab a fishing rod and get down to your favourite fishing hole to see for yourself. Why? Again, the managers responsible for the science behind fishing regulations often depend on such real-time observations to help inform their decisions.

I know many anglers are reluctant to record information about their catches using any of the plethora of fishing apps now available for smartphones. It’s exactly that type of data, however, that helps establish baselines upon which science-based fisheries management depends. Even posting tournament results can provide useful catch-to-effort information. And without such data, there’s always the chance of fisheries being closed unnecessarily due to pressure from alarmists who fear the worst.

If there’s anyone who’s going to know when a fishery is in trouble, it’s anglers who practise sustainable harvesting and/or catch-and-release fishing. Even those who always insist on taking home their legal limit will sound a warning if their favourite fishing spots stop producing. All of this is to say that angler observations are the key to monitoring the health of Canada’s countless aquatic ecosystems—not unsubstantiated claims from alarmists. So please, get out there and do your part.