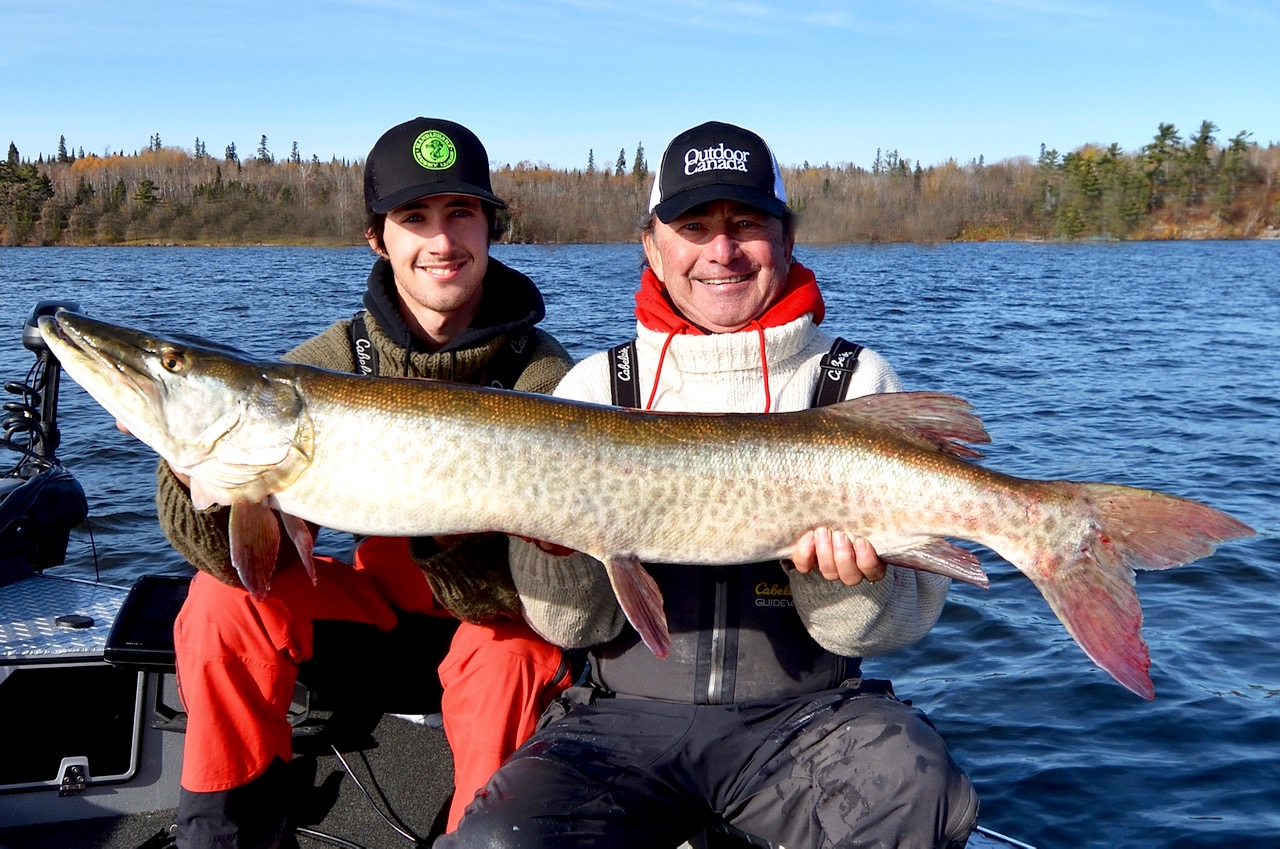 The sun and moon can trigger bites
Fishing

I’ve long been fascinated by the theory that movements of the sun and moon influence fish and game behaviour. It’s the premise behind solunar tables, which forecast wildlife activity for any given day. But can we really use those tables to catch more and bigger fish? To find out, I tested two free solunar apps over the past two seasons (see “App assessment” below).

On some days, I didn’t consult the apps before heading out so that I could compare my results at the end of the day against what they had predicted. Other times, however, I incorporated the app information into my daily fishing plans. Though I entered the experiment as a skeptic about solunar tables, I’ve become a convert after learning the following lessons.

WHEN TO STICK WITH A SURE THING

The biggest eye-opener was when my grandson Liam and I enjoyed our best day ever of ice fishing for lake trout, even though both apps forecast listless conditions. No peak periods were predicted, and the activity chart fell steadily throughout the day. Knowing this, however, allowed us to fine-tune our strategy.

For starters, we picked our favourite lake, reasoning it wasn’t a time to explore. Next, we headed straight to our prized waypoint—the spot on the lake where we’d scored the best over the years. Finally, we stayed put and relied on our top presentations. In short, we stacked as many variables as possible in our favour and the fishing was outrageous. We caught and released 13 big fish that day, and could have easily iced many more if I hadn’t pulled away from fish when Liam had one on the line, and vice versa.

The action was so stellar, in fact, we ultimately concluded the predictions were wrong. So, we left our hot spot and hit several other locations, including another lake only a short distance away. We didn’t catch a single fish, however, so we returned to our hot spot, and the action was even better than before. The takeaway? When low activity is predicted, the day isn’t a write-off. You just have to focus on your best spots and pick them apart with finesse presentations, as the fish are likely to be grouped up on at least one of them.

Last season was my best in 20 years for catching giant muskies and pike—and the apps played a huge role in my success. Chasing big toothy critters has always been a cat-and-mouse affair—you raise a giant, get it to follow your bait, then watch it veer off and disappear. The usual school of thought when that happens is to leave the spot immediately and return at sunset. It’s good thinking, but thanks to the apps, I discovered a much better approach is to return during the daily peak periods, no matter when they occur.

I raised a gorgeous muskie early one morning last season, for example, prompting Liam and me to return to the spot a few hours later at the first daily peak. It coincided with moonrise—yes, the moon can rise in the middle of the day—but we didn’t see the fish. We returned again at the moon’s zenith, and would have revisited again at sunset, if the giant hadn’t rocketed out from behind a large rock and devoured my Handlebarz Double-8 in-line spinner.

To nearly universal success, I also now hit my best spots during daily peak periods when fishing for walleye, bass, trout, perch and crappies. It’s a strategy I especially recommend for tournament anglers. Why? After blast-off on day one, it’s common for competitors to head straight to their spots that produced the best during practice. From what I’ve learned through testing the solunar apps, however, they’d be better off hitting their treasure troves when the daily activity peaks—and the action can be sheer lunacy. 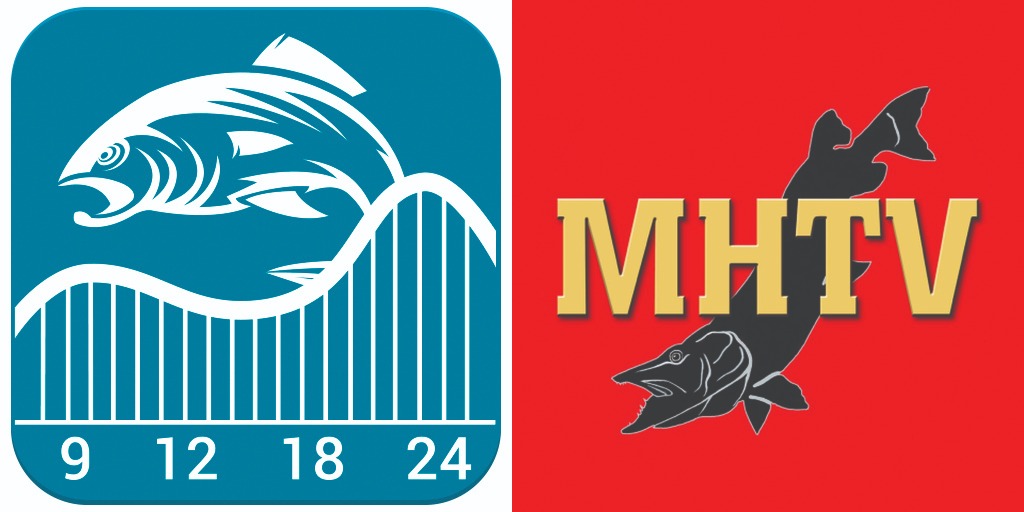 There are dozens of smartphone apps you can purchase or download for free that forecast fish activity levels based on solar and lunar events (the moonrise, moon zenith and sunset seem to exert the most influence on fish). I recommend the two apps I tested, Fishing & Hunting Solunar Time (above left) and Musky Hunter TV (above right) .