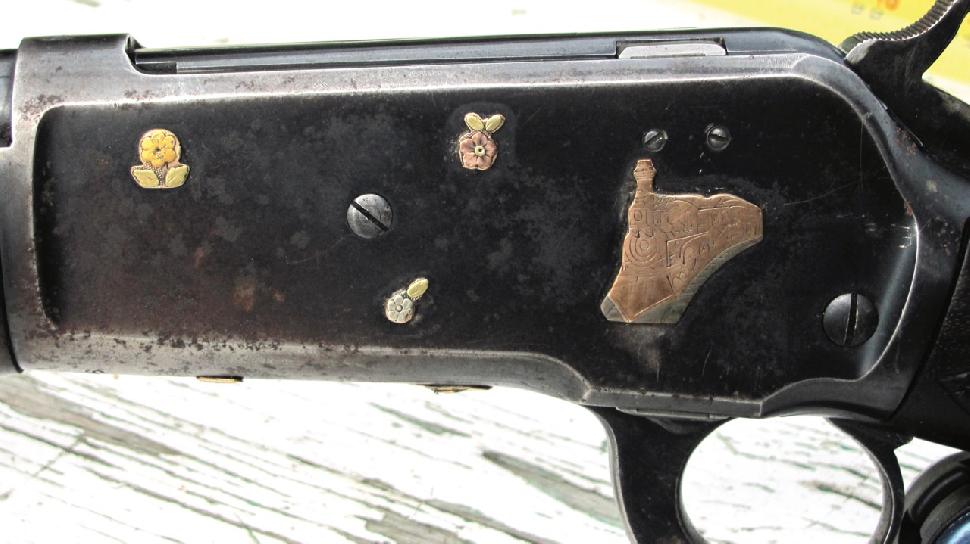 How to buy a used gun

What you need to know about tracking down old rifles & shotguns

Some shooters believe shotguns and rifles built 50 to 75 years ago offer the best combination of aesthetic elegance and reliable performance, and that they have more character and personality than newer models. No doubt, the best and classiest of those old guns are valuable collectibles. Many others, however, are simply just good, old used guns, as effective as some modern ones, and often available at a reasonable price.

My favourite old shotgun, for example, is a 16-gauge Parker I acquired from a friend who bought it for a steal at a gun show. It’s the lowest-grade gun Parker made, selling for about $40 when it was built in 1927. In more recent years, someone had it engraved and re-stocked with a nice piece of walnut. It has little value to a true collector, but it’s a handsome, reliable gun that I’ve carried in the field for about 15 years now.

If you’re a serious shooter, chances are you’re afflicted with Gun Acquisition Syndrome, GAS. There’s no cure and resistance is futile, so best to just give in and indulge. And that’s where affordable, quality old guns come in. Here’s how to get your oldfangled firearms fix.

The gunsmith who works on your guns also works on other people’s guns, so talk to him if you’re looking for an older firearm. He’ll know who has what and whether it’s for sale, and probably at what price. Some gun shops, meanwhile, specialize in buying and selling used guns. Get to know the guys in these places and let them know you’re interested in some of the old stuff. Soon, you’ll be one of the first people they’ll call when something particularly interesting comes through their doors. You should also scan gun shop Web sites for lists of used guns for sale.

Many places in Canada host gun shows where used hunting rifles and shotguns are sold. Wander around one of these gatherings and you’ll be surprised at what you see. There’ll be some expensive collectible pieces, as well as some junk, but you’re also likely to find some reliable older guns. Gun auctions are another great place to find bargains. Search the Internet and you’ll find the dates and locations of such events in your area. Check out Canada Gun & Knife Shows and Used Firearms Canada.

It’s almost a sure thing that one of your hunting cronies has a gun you like. If so, make him an offer—and it doesn’t have to be money. You might have something he wants, such as a nice gun you previously coveted, but can’t shoot worth beans. It could also be something completely unrelated, such as a set of golf clubs you don’t use. When my friend showed me the Parker, I knew I had to have it, and while it wasn’t expensive, I had to find the money somewhere. I found it by selling another buddy a bamboo fly rod that I wasn’t using much. Over time, this barter process becomes an entertaining form of recreation in itself. Some of the transactions can become so convoluted that none of the participants are sure what actually happened. When my hunting buddies get together to check out somebody’s new gun, it’s very likely at least one of them will say, “Oh, I recognize that gun. I used to own it.”

Have a gunsmith inspect any used gun you’re thinking of buying, especially if you have any questions about its condition. Also, ensure your firearms acquisition documents are in order, particularly if you’re planning to have a gun shipped to you. And before you buy some funky, obscure old gun, make sure you’ll be able to obtain the ammunition it requires. And finally, no, my 16-gauge Parker is not available. Unless, of course, you have something really neat to trade…