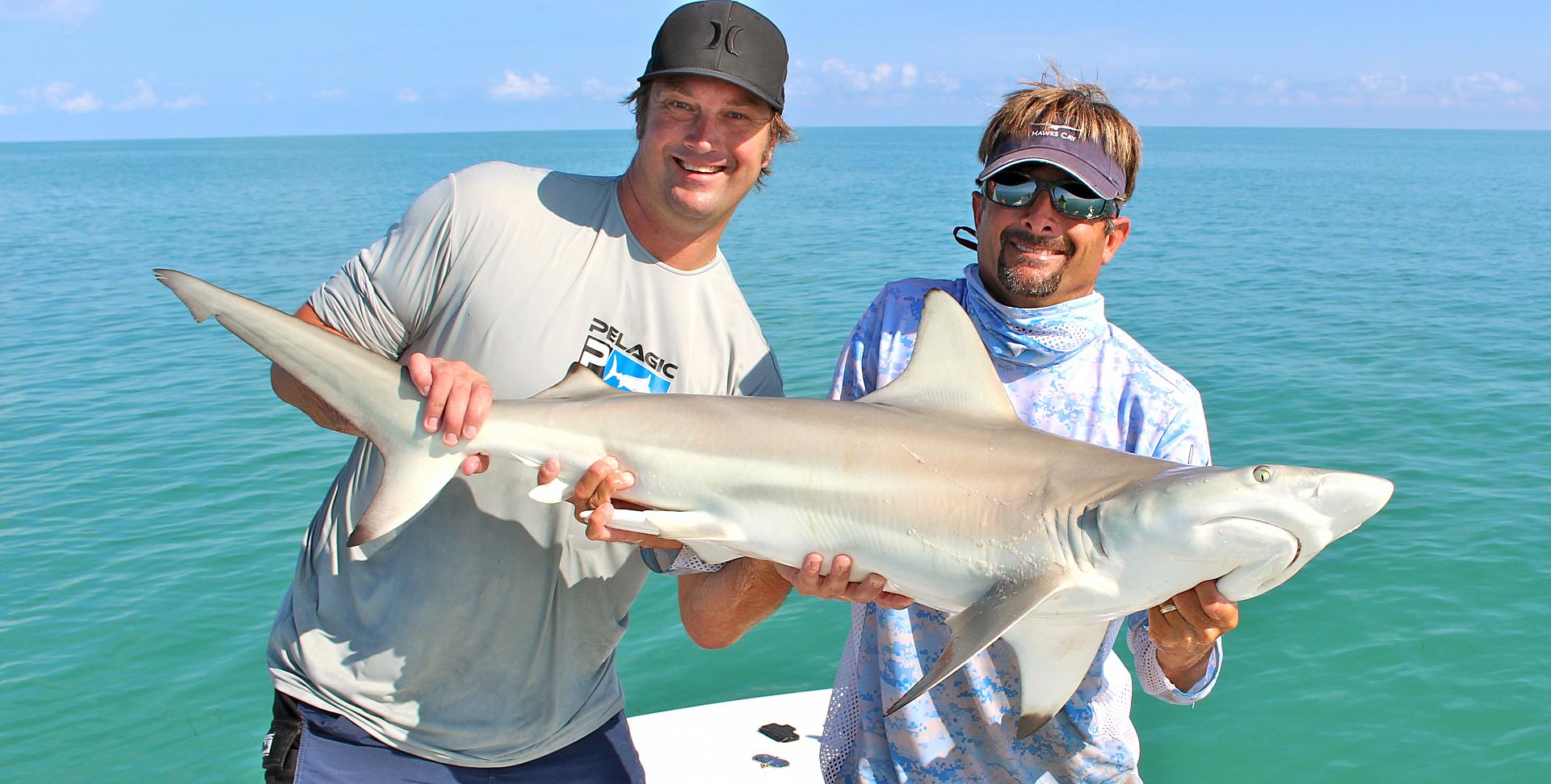 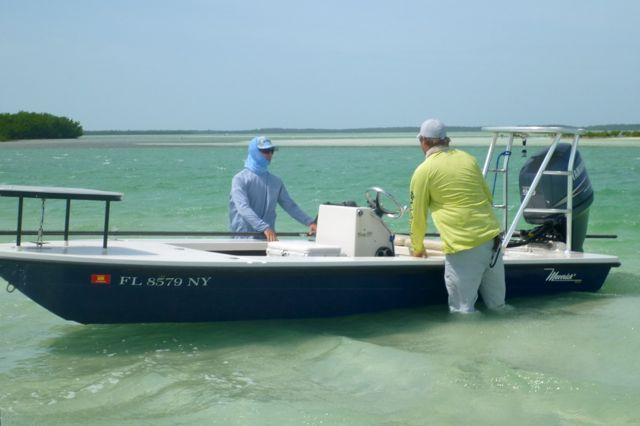 Saltwater guides come in two varieties: inshore and offshore. And the species they target, along with the tactics and equipment, are so different there’s little overlap between the two. So the first step when planning a saltwater fishing trip is deciding what you want to do, in order to find the right captain. By the way, most guides are, in fact, state- or federally licensed boat captains. They take some pride in this, and until you’re pals, it’s polite to address them as “captain.”

Inshore captains typically fish shallow water in skiffs (top), which are about the size of bass boats and can accommodate one or two anglers. Throughout the state, these guides target seatrout, redfish and snook. In the Florida Keys, they also sight-fish for species such as tarpon and bonefish. 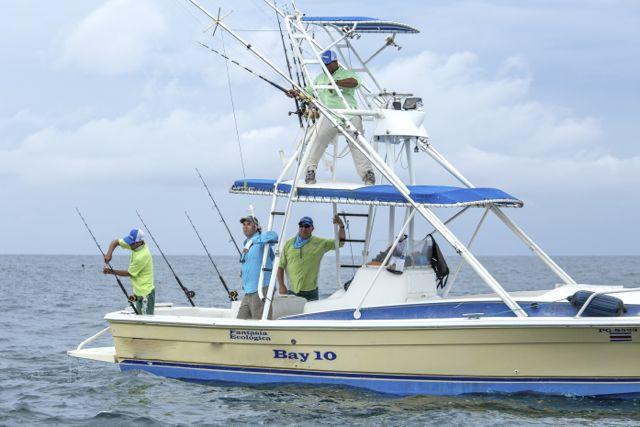 Offshore captains, on the other hand, use larger, deeper boats that carry up to a half-dozen passengers well out to sea (above). In the blue water, anglers troll or jig for big (and delicious) fish such as wahoo and grouper. But again, it’s a bit more complicated than that.