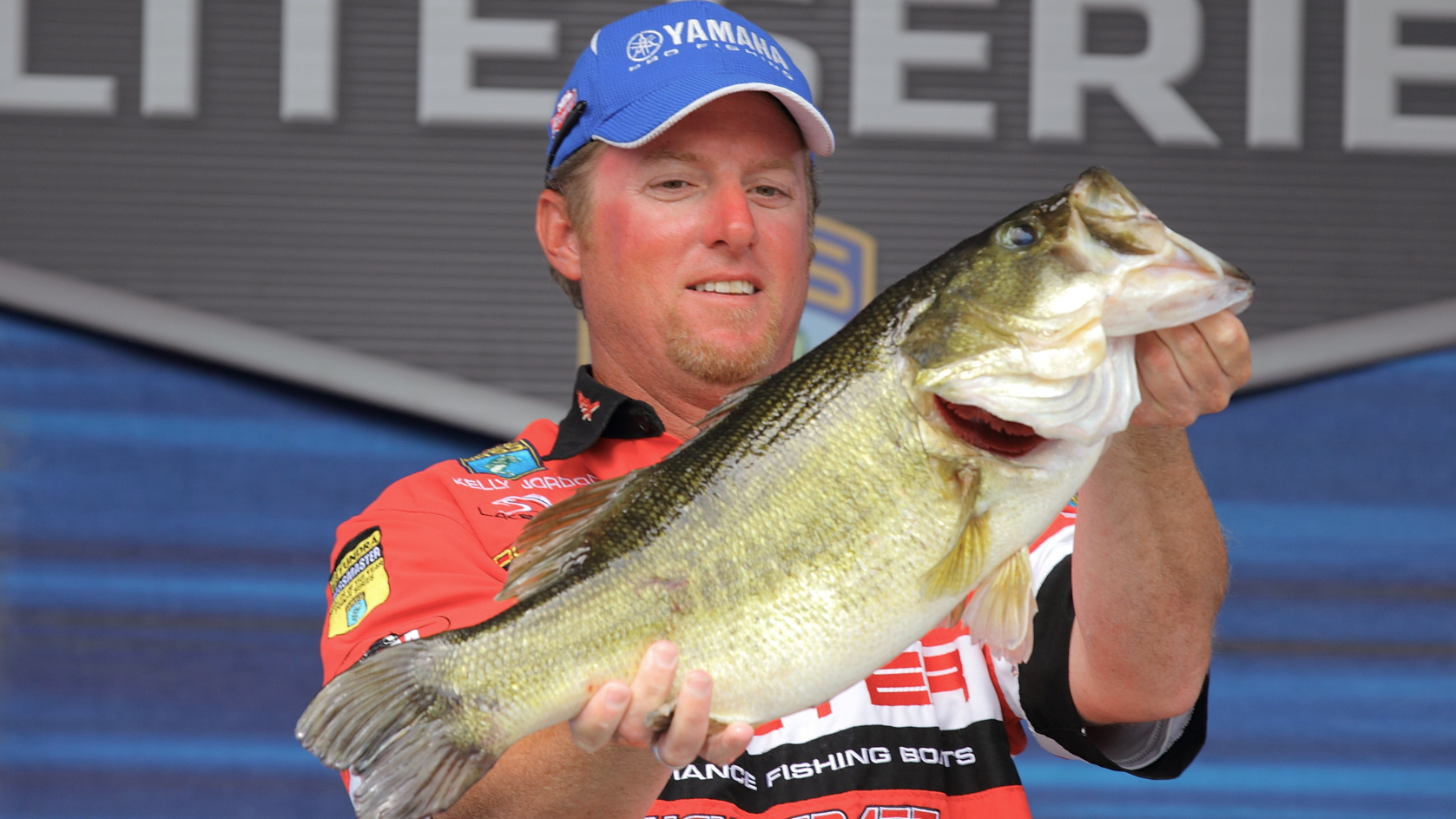 Is your bait dropping at the wrong speed? Here’s how to find out

Which would fall faster if you dropped it from the top of a building, a one-pound bag of feathers or a one-pound bag of rocks? The answer, of course, is they would plummet to the ground at the same rate because they weigh the same. Now ask yourself, which would fall to the bottom of the lake faster after you cast it out, a 3/8-ounce soft-plastic stickbait or a 3/8-ounce tungsten bullet weight? Anyone who’s fished both lures knows the stickbait would still be in the middle of the water column by the time the weight hits the bottom.

The reason for this is that the stickbait displaces more water, slowing down its rate of fall. And it’s this rate of fall that determines a lure’s effectiveness, whether you’re fishing vertical presentations or horizontal retrieves that incorporate a stop, pause and drop element. Indeed, how fast or slow your bait settles after you stop reeling is often what causes fish to bite. Even if you tie on the hot lure of the day, you’re behind the eight ball from the get-go if it falls too quickly or slowly.

Most days, fish don’t bite our lures because they’re hungry and feeding; they bite because they’re curious and angry. It’s a reflex response. Drop a lure quickly past their noses and they’ll beat it up like schoolyard bullies. Give them the time to ponder the presentation, however, and they’re likely to spot every flaw and avoid it. That’s why adjusting your lure’s rate of fall is so important. Not that faster is always better, however.

A prime example: Bassmaster Elite Series pro Kelly Jordon once told me how he won $100,000 by switching the line on his reel to slow down his lure’s rate of fall. He had been fishing a bay with several other Elite anglers, and everyone was casting the same six-inch stickworms, using heavier-than-water fluorocarbon line to get them down quickly. Big-bass bites were few and far between, however, so Jordon switched to a rod rigged with monofilament line of the same strength. Because mono floats, it was like attaching a parachute to his stickworm—and that’s just what the bass wanted.

As a general rule, water temperature will help you determine whether you should put the brakes on your bait or put the pedal to the metal. In the summer, especially, when the water is warm and the fish are active, a fast-falling jig or soft-plastic bait is usually best. That’s why snap-jigging solid lead lures such as the Moonshine Shiver Minnow, Lunkerhunt Straight Up and Rapala Snap Rap have taken the walleye world by storm.

In the spring and fall shoulder seasons, however, when the water is cold and the fish are lethargic, a slowly falling presentation is more likely to seal the deal. Just keep in mind the fish don’t read the playbook and that means such rules are made to be broken. For the past several years, for example, I’ve had great success casting heavy spoons and 1/2-ounce lipless crankbaits for bass and walleye in frigid spring and fall temperatures. In the near-freezing water, you’d think much lighter and slower-falling lures would be the key, but that just hasn’t been the case.

For this presentation, we cast out the lures and let them settle to the bottom, then pop them up and hop them back to the boat in a hurried lift-fall pattern. That way, the lures never sit on the bottom for more than a millisecond, with the bass and walleye hitting them the instant they touch down. It’s a sure sign the fish are pinning them to the bottom after excitedly watching the lures plummet.

But get this: We’ve experimented with the same baits in lighter weights in order to slow the rate of fall and make it easier for the fish, but they’ve never wanted anything to do with them—and that proves yet again how important it is to pay attention to the rate of fall. 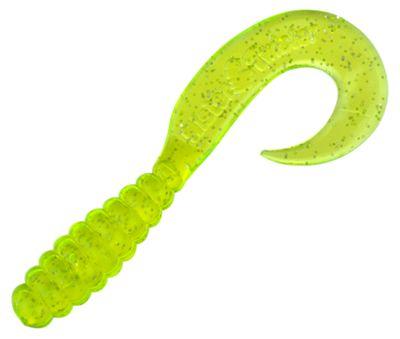 One of the best ways to slow the fall of a jig is to add extra weight in the form of a soft-plastic dressing. It sounds contradictory, but the added bulk increases water resistance, slowing down the bait. Early in the season, especially, when I find walleye in deep, cold water, I’ll add a soft-plastic grub to my jig before tipping it with a live minnow.