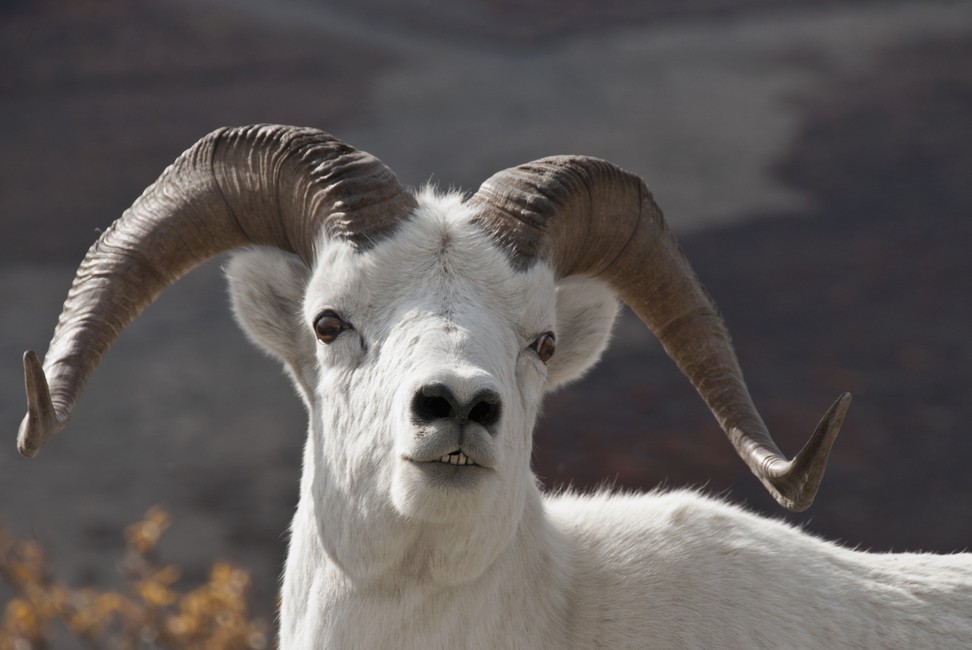 How to hunt Dall’s sheep in the Mackenzie Mountains

It was eight of a 10-day hunt in the N.W.T.’s Mackenzie Mountains, and we were a two-day hike from the closest place the Super Cub could land to pick us up. My guide, Trevor Shulist, and I had been watching a big old ram for nearly two days, and in the moonscape of the basin it and two other rams called home, we just couldn’t get near enough for a shot. We came tantalizingly close a couple of times, but with the ever-changing wind and steep angle, I wasn’t about to risk it. We’d worked way too hard to get to this point, travelling close to 100 kilometres on foot.

My watch read 7 p.m., but with almost 24 hours of daylight during the summer months, we still had lots of time to hunt—until we noticed the rams on the move, that is. Trevor and I scrambled to get in front of the animals before they left the basin, and soon the rangefinder had them at 379 yards. As an errant breeze caressed the back of my neck and the ram’s head snapped to attention, I knew it was then or never. At the report of my .270 WSM, the sheep flipped in the air and was dead before it hit the ground. It was a tough, demanding hunt—and that’s what made it all the more satisfying. Are you up to the challenge? Here’s what you should know before hiking into the Mackenzies.

The Dall’s sheep season opens July 15 and runs through to the end of October. July and August are the prime months for backpack hunting—the days are still long, the weather is good and the sheep can be found lounging in the high basins. Be warned, though: winter arrives early in the N.W.T.’s high country. Even in July, nighttime temperatures can dip below freezing.

Dall’s sheep are found from the Liard River at the south end of the Mackenzies north to the end of therange at the Peel River. Non-resident hunters must be accompanied by one of just eight outfitters operating along the entire range. Approximately 200 rams are taken each season; the densest population is found toward the north end of the Mackenzies, although hunters enjoy nearly 100 per cent success throughout the sheeps’ range. Hunts are conducted on foot, by horseback or via helicopter, depending on the outfitter. For a true backpack adventure like mine, I recommend Gana River Outfitters.

As you’ll be living for up to 10 days with only what you can carry on your back, you’ll want to keep weight and bulk to a minimum. Fortunately, the outfitter will take care of necessities such as your tent, food and cooking tools, so you can focus on clothing and other personal gear. High-tech fabrics are a must, and since temperatures vary wildly, dressing in layers is critical. Choose moisture-wicking fabrics to combat perspiration, and wear a wind- and waterproof outer layer so you can hunt in relative comfort. A good pair of gaiters is also a must, because you’ll be crossing plenty of streams and rivers. I also highly recommend a pair of quality carbon hiking poles and sturdy, waterproof leather boots. Finally, you’ll need a pair of high-quality 10X binoculars, a laser rangefinder and a spotting scope for judging those distant trophies.

A lightweight mountain rifle chambered in .270 WSM, 6.5 Creedmoor or 7mm Rem. Mag. is ideal, and it should be topped with a scope capable of ballistic compensation. My go-to rig for mountain hunts is a Rocky Mountain Rifle chambered in .270 WSM and a 3-15×42 Zeiss Conquest HD5 scope with a Rapid-Z 800 reticle. Shots can be long in the Mackenzies, so make sure you’re well practised out to 400 yards. Your success may just depend on it.