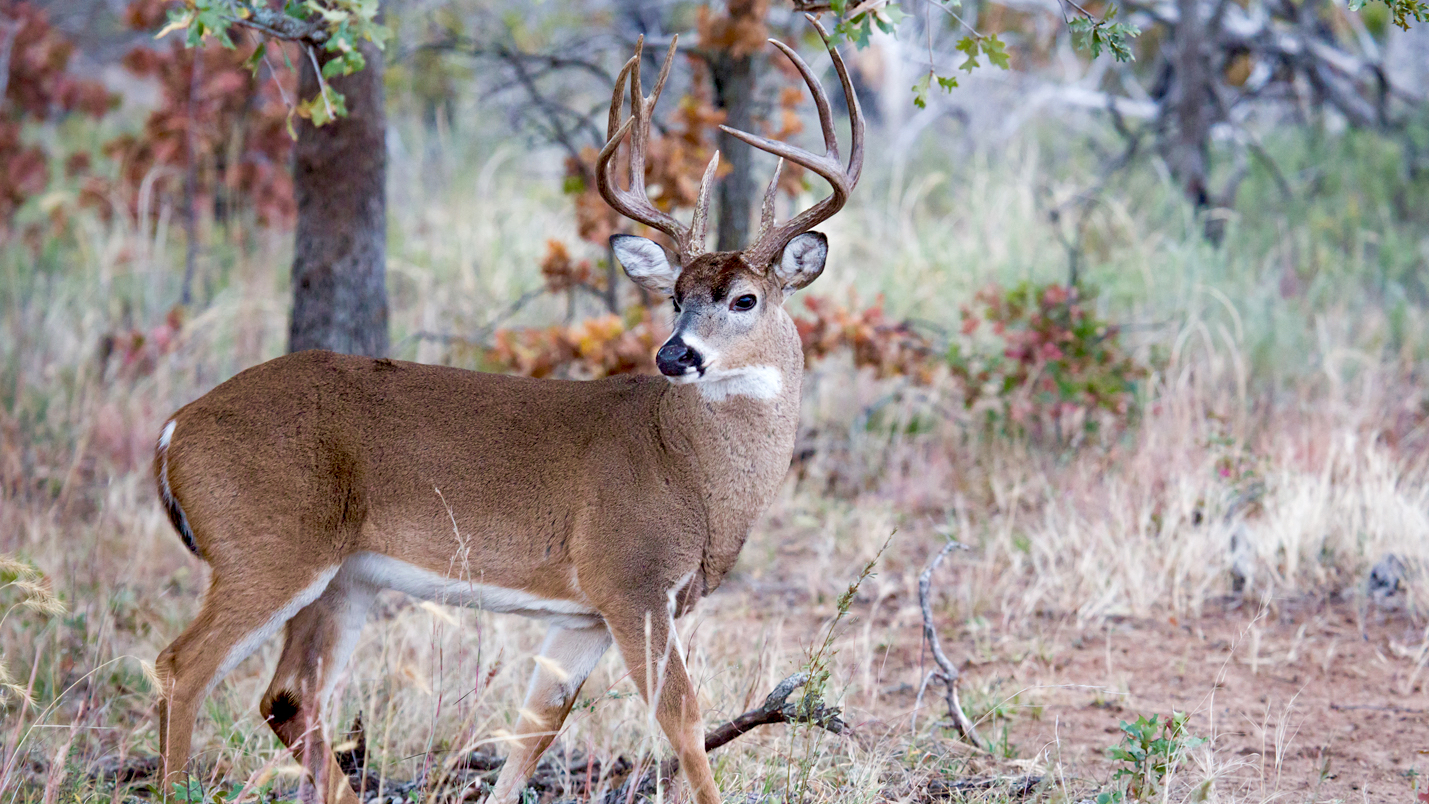 Impact velocity accounts for some meat damage, but you also need to consider bullet construction. Soft-point bullets may disintegrate, for example, sending lead and jacket components in different directions. I’ve even found bullet jackets lodged in a deer’s hind leg muscles from a close-quarter broadside shot.

So, how do you choose a bullet to preserve the most meat? It can be complicated, given the wide range of choices, including advanced new bullet designs. That said, hunting bullets for centrefire cartridges come in three basic types: soft-point, bonded and monolithic.

Traditional soft-point bullets are the most common. Using a thin copper jacket and soft lead core, these bullets are designed for rapid expansion to create a wide wound channel. They work best at velocities under 2,800 fps, as higher impact velocities flatten these bullets, reducing penetration. In the worst case, the bullet can break apart, though quality bullets are designed to remain intact on impact. Popular soft-point bullets include Federal’s Power-Shok, Winchester’s Power-Point and Sierra’s GameKing.

As for bonded bullets, they have a lead core chemically bonded to the jacket, so they don’t separate. These bullets retain more weight and therefore penetrate deeper. In theory, bonded bullets should cause less tissue damage because they don’t shed as much lead shrapnel as soft-point bullets. In practice, though, you’d be hard pressed to tell the difference in meat damage.

Although bonded bullets cost more, they have the advantage of not breaking apart at higher velocities—something worth considering, especially for large game like elk and moose. Manufacturers can vary the amount of bullet expansion by using thinner or thicker jackets. Two premium choices are Federal’s Trophy Bonded Bear Claw and Swift’s Scirocco.

Lastly, monolithic bullets have no jacket and they’re made from just one material, often a copper alloy. They may expand or remain solid. Unlike the other two types, monolithic bullets don’t disintegrate, even when they hit heavy bone. As a result, meat loss is reduced. In addition, there’s been some recent discussion about the possible health risks from eating venison shot with a traditional lead-core bullet. All the major manufacturers make a monolithic bullet as a non-toxic option, but Barnes is synonymous with this style, being the first out the gate in 1989 with the X Bullet.