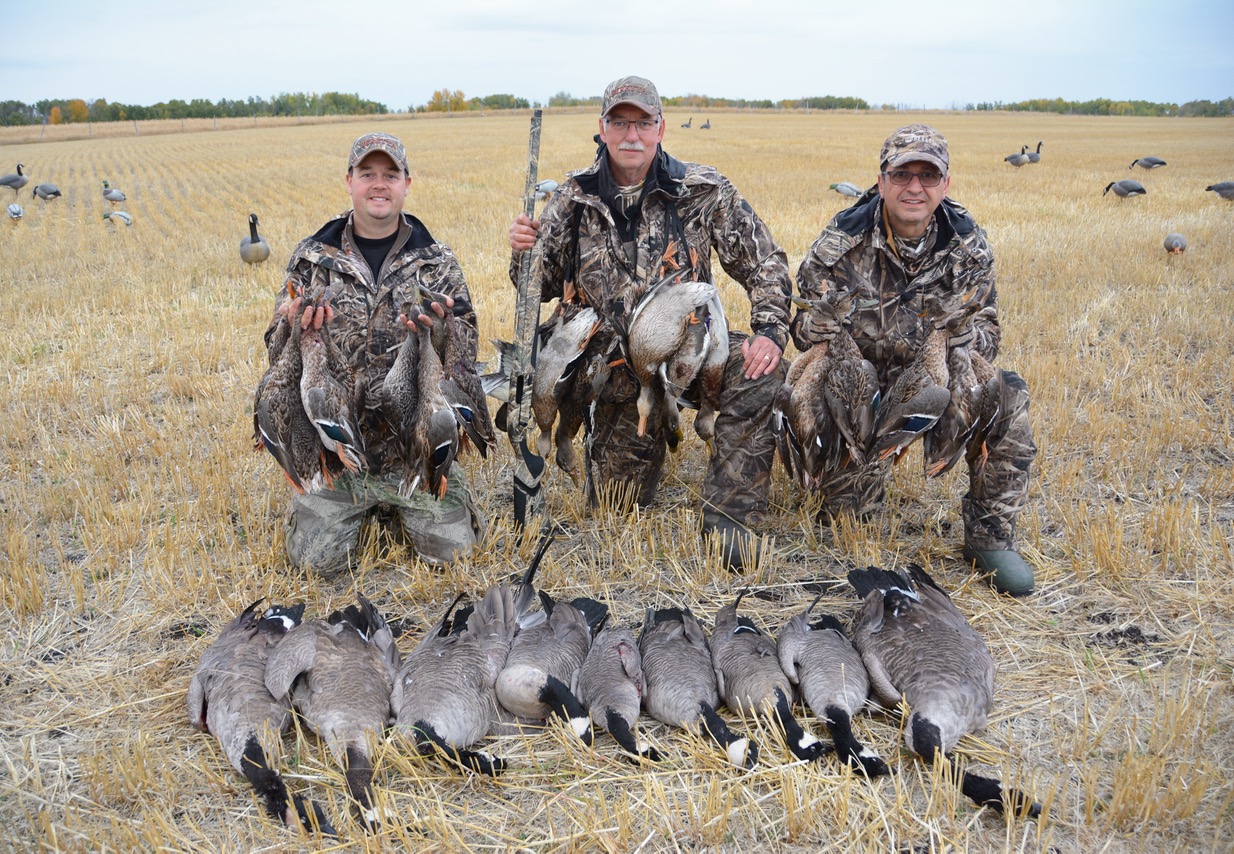 The key to finding enduring hunting partners starts with you

Hunting is largely a social affair. Seldom do we hunt alone, meaning most often we share the experience with one or more partners. And therein lies the rub: You don’t always get to pick your hunting partners, and how you interact with them can make or break a hunt.

When you have the choice, your hunting partners should be people you get along with extremely well and who share your hunting ethics. It can be uncomfortable when someone wants to shoot another duck after legal light, even if it’s only a minute or two late.

Depending on the type of hunt, it can also be very important that you’re in relatively the same physical condition—you’ll only go as far and as fast as the slowest person in your party. Well-matched partners typically share preferences, such as sitting versus walking, or hunting mountains as opposed to flat land.

[easy-tweet tweet=”Looking for a good group to hunt with? @OutdoorBailey says all starts with YOU. Here’s why” user=”OutdoorCanada”]

Most of us hunt only with family or friends, and in the best-case scenario, we’ve reached equilibrium of sorts over time. We learn how the others like to hunt, and we make accommodations for their preferences. Shared hunting experiences can certainly strengthen bonds within families and among friends. Unfortunately, hunting can also bring out the worst in people, and instead strain friendships or family ties. More than one relationship has been severed over hunting; there’s even been the occasional divorce.

Where the uncertainty factor is at its highest, however, is when you’re hunting with people you’ve just met. That’s often the case when you’ve been invited to join a new camp, or you’re with an outfitter that is hosting other hunters at the same time. Things can go poorly, or you can actually make lasting new friendships.

Two weeks before writing this, for example, I shared a guided Manitoba waterfowl hunt with two people I didn’t know: Keith Beasley of Canada in the Rough television fame and Spyros Chrysochou, general manager of Stoeger Canada, the distributor of Beretta, Benelli, Sako and Tikka firearms, among several other brands. As it turned out, both Keith and Spyros were first-class gentlemen and sportsmen, and we shared a wonderful hunt together. Fortunately, that’s the rule rather than the exception; it’s been my experience that most travelling hunters are considerate and friendly folks.

However, I’ve also experienced camps where it wasn’t quite so collegial. A few years ago, I was at a Greenland caribou camp with hunters from across Europe and North America. Everyone got along famously except for one pair who grumbled about everything from the game to the sleeping quarters. Before long, the whole camp was on edge, and even the guides were struggling to keep their composure.

At another camp, I shared a boat one evening with a hunter I’d never met before. I tried to strike up a friendly conversation, but he would have none of it, preferring to sulk because he was one of the few hunters in camp who had yet to see a bear. The guide winked knowingly at me as the disgruntled hunter sat head down at the bow of the boat. Fortunately, the solitude of a three-hour stint on the stand got him to thinking, and the next day he apologized for his behaviour. We became friends after that, but it could easily have gone the other way.

Success on a hunt can be a funny thing. Hunting is not supposed to be competitive, and it’s largely because of old-fashioned luck that someone is always going to shoot larger, or more, game. We all can’t get the big one each time out, and how you handle that goes a long way to determining the atmosphere in camp.

I’ve been blessed over the years with a great group of friends and family members to hunt with. We take turns travelling to meet one another, and look forward to reliving past hunts and enjoying new shared experiences. I have exceptional hunting partners, to be sure, but for one reason: I long ago discovered that the secret to finding a good hunting partner is to first be one yourself.

What are your most memorable hunting partner experiences? E-mail us at editorial@outdoorcanada.ca with your tales of the good, the bad and the ugly.