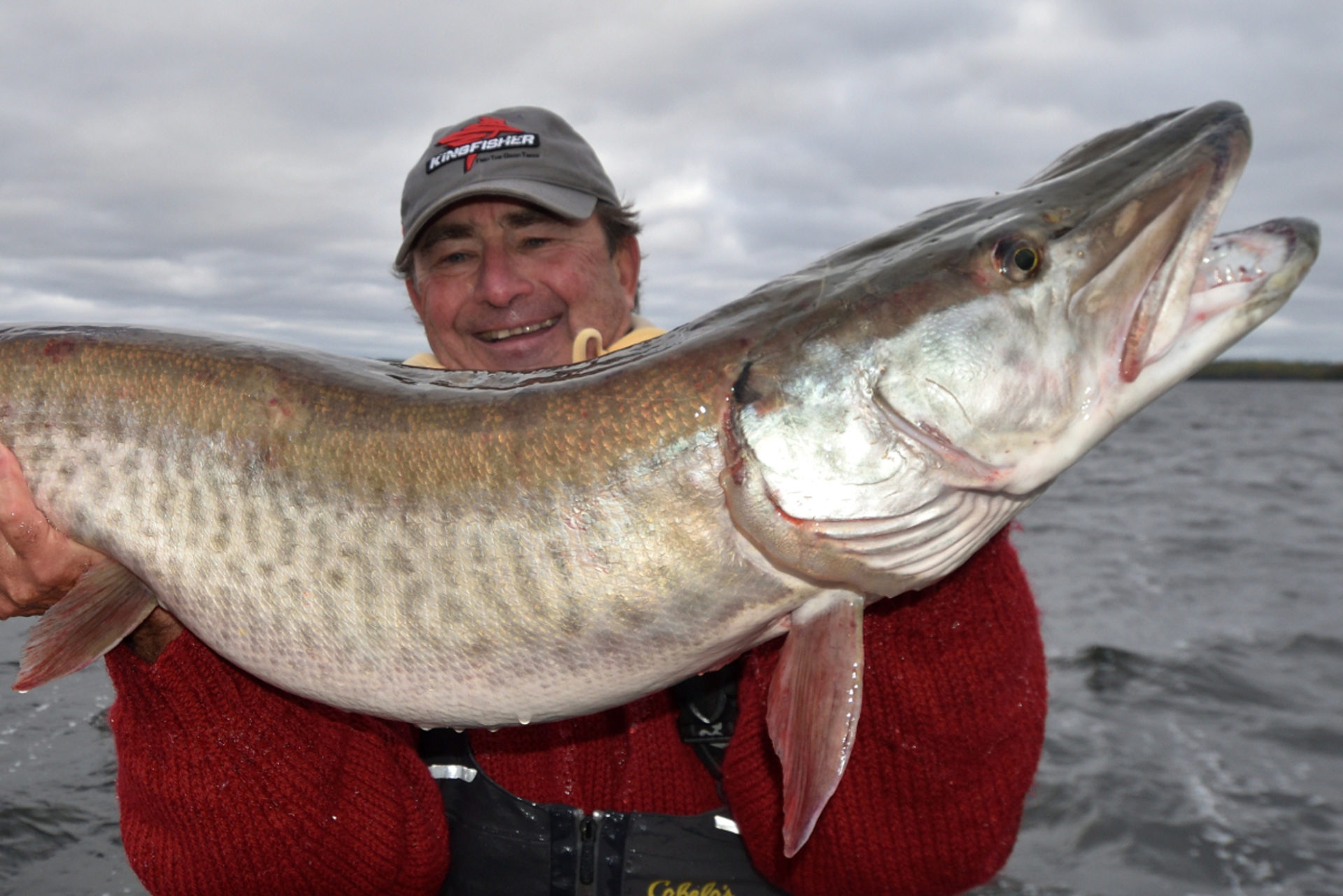 One of the fun things I get to enjoy every season is taking out folks who may never have fished before, or only get the chance to do it occasionally. Invariably when they show up on the dock and jump into the boat, however, they are almost always clutching a rod that is far too light and flimsy for the job at hand.

I am not sure why this is so universally the case, but I suspect they like the fight that ensues when they hook a walleye, bass, crappie, perch, pike or trout and their rod bends over like a wet noodle.

I remember one time this summer, in fact, when I looked back when a youngster yelled that he had hooked a walleye and I literally dropped my rod and jumped off the front deck with the net in my hand, convinced he had hooked a trophy. But it was only a 15- or 16-incher that had buckled over his flimsy rod, fooling me.

Now, for certain, there are times, occasions and definitely presentations that demand you use a long, light- or medium-light-action rod. But more times than not, you are far better equipped using a slightly heavier action rod to drive the hooks home smartly.

My good friend Derek Strub, for example, has made a name for himself on the bass tournament scene as one of the top drop-shot anglers in the country. But Derek, generally, doesn’t fool around with traditional drop-shot rods to land the hefty five-, six- and close to seven-pound smallmouths that he catches with regularity. They are too light for the job at hand, especially when he is drop-shotting in deeper water, where he prefers a beefier stick that’s designed for jigs.

A slightly stouter rod, or at least one that is built for the job, also lets you cast all day with bigger bulkier baits. A couple of weeks ago, for example, my grandson Liam and I were out pitching stout soft-plastic baits weighing eight, 10, 12 and even 16 ounces for muskies. That’s a full pound of weight dangling off the end of your rod. Use too light a stick to pitch those barbells and you’ll be worn out before noon. Worse still, when the muskie of a lifetime clamps down on your bait, you won’t have the power in your rod to move the mouthful of plastic to drive the hooks into the fish’s lips.

All that is the subject of this week’s Fish Talk With The Doc video that I recorded for Ang and Pete at the Fish’n Canada Show. Give it a watch and remember, the next time you go to buy or grab a rod, don’t always choose the one with “light” or “medium” in its name.