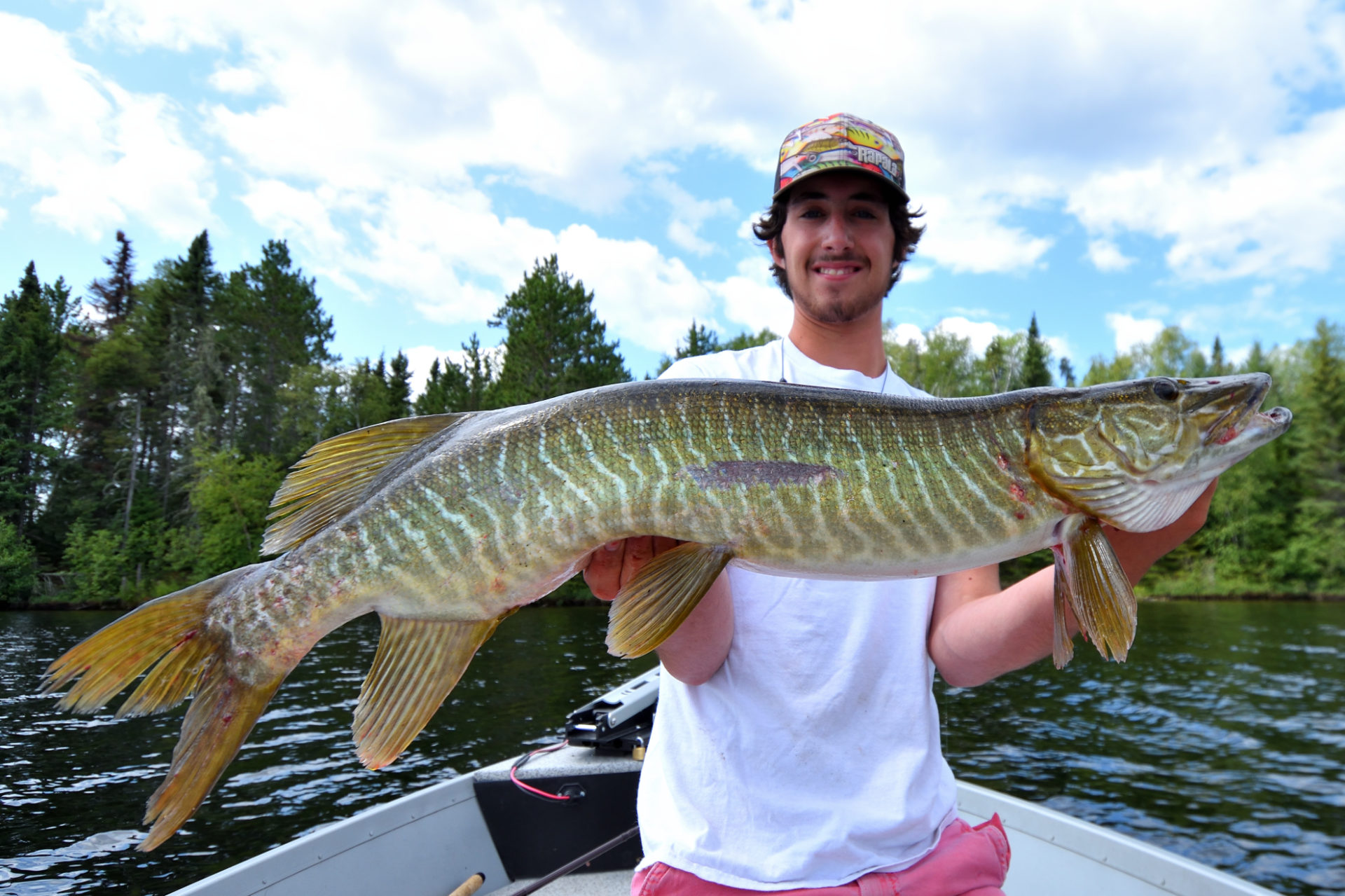 Is it a muskie, pike or tiger? Here’s how the experts identify these fish

My grandson Liam made a great cast to the edge of a small bed of cabbage, and started quickly cranking his lure back to the boat, when a gorgeous muskie streaked out from its weedy ambush spot and creamed his bait in a mini maelstrom.

I quickly netted the fish and while Liam admired it, I dug out the camera, took a couple of quick photos and then we safely put the fish back into the lake. But when we looked at the images afterwards, we were left with a nagging question. The fish had the noticeable markings of both a barred muskie (one of the many colour/pattern phases of E. masquinongy) and a tiger muskie—the relatively rare, sterile cross that is produced when a muskellunge mates with a northern pike.

If we had noticed the peculiar pattern earlier, when we had the fish in hand, it would have been much easier to determine its ancestry. We could have checked the number of mandibular pores on the underside of its jaw, as well as the scaling pattern on its cheek. But we wanted to release the fish as quickly as possible, so we only had the photos for reference (below). And they begged the question: Was it a muskie or a tiger? 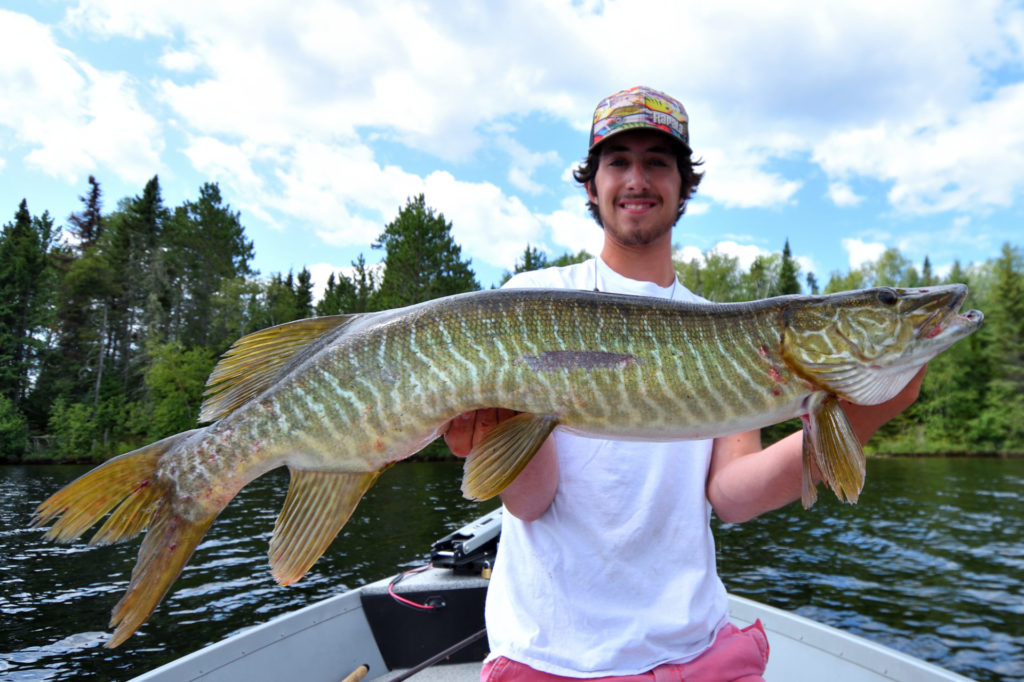 For help with the answer, I went straight to the expert, good friend and former Ontario Ministry of Natural Resources colleague, Dr. John Casselman. John was the Senior Scientist in the OMNR’s Aquatic Research and Development Section before he retired to an adjunct professorship at Queen’s University. He also teamed up with the late Dr. Ed Crossman, from the Department of Ichthyology and Herpetology at the Royal Ontario Museum, to undertake the Muskie Cleithrum Project, the scientific study that pioneered modern muskie management.

“When I first saw Liam’s fish,” John said, “I surmised that it was a barred colour pattern of E. masquinongy. So I did what I always do when the possibility of hybridization occurs: I measured the total length of the fish, and the length of its head. In northern pike and muskellunge, the head length is about one-quarter of the total body length. Hybrids, or tiger muskies, on the other hand, have much bigger heads, reflective of what appears to be hybrid vigour in their bone growth.

“If you look at the relative size of the head on a hybrid (tiger muskie), it approaches one-third or 30-percent of its body length. So, when I estimated Liam’s fish, I came up with a relative head length of 26-percent. Based on this, I am concluding that it’s a beautiful example of the barred colour pattern of a muskie.”

Now, isn’t that cool way to distinguish between the species?!