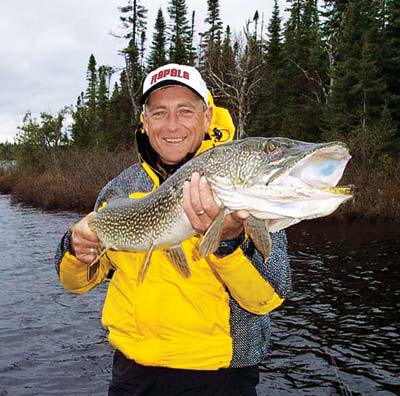 Named Gichn-bee, or “big water,” by the Ojibway, Nipissing has long been a top Ontario walleye lake. But from 1999 on, we’ve also been touting its incredible population of bass, with abundant three- to four-pounders that stay shallow most of the year. A four-hour drive from both Toronto and Ottawa, it’s also a prime family destination, with more than 50 fishing resorts. And don’t forget the muskies—Canadian Sportfishing’s Italo Labignan believes Nipissing could hold the next world record.

When to fish: June through October.

Where to fish: Open-water structure and weedbeds in the west arm, and along the south and east shores.