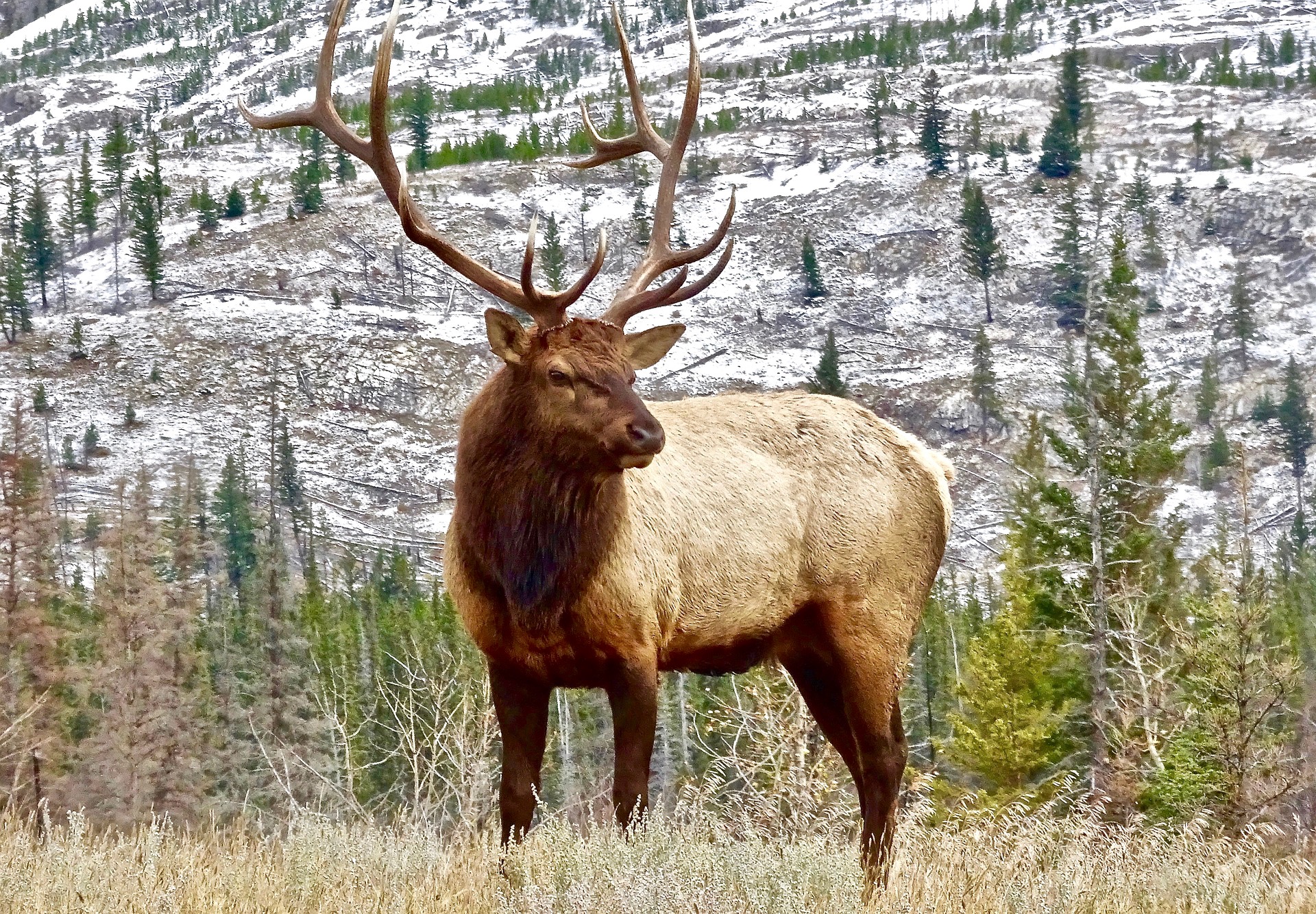 Although elk seem to be bugling day and night during the second breeding cycle, bulls are not going to come charging toward a challenge bugle. Again, they’re no longer interested in fighting. They’re now scattered throughout the territory, so bugling is more about finding the last remaining cows that require mounting. Also scattered are younger, vocal bulls, along with cows that are experiencing estrus—not to mention the constant attention of bulls—for the first time.

Since it’s now all about the ladies, cow calling works wonders during this phase of the rut. Cow calls will attract bulls looking to breed with one of the last remaining cows, as well as attracts cows, which prefer the safety of the herd rather than being alone.

To imitate numerous cows, I use multiple cow calls, each with a different pitch and tone. Both latex mouth reeds and vibrating reed calls work well during October. With elk being so vocal during secondary breeding, especially with all the bugling, it’s not hard to locate the animals well before first light. This lets you get into position, which is generally in front of where they are headed. Once you’re set up, a series of three or four estrus whines will pique the interest of any nearby bull. Constant whining or chirping will also bring in one or more cows.

If you don’t hear anything in reply, try a lost cow call. This will bring in any nearby elk because of their pre-programmed genetic response to help any cows searching for a herd. Cows will often come running in to rescue the lost girl and lead her back to the herd; I’ve also had a few bulls sneak in to scope out the situation. When making a lost cow call, get ready for an approach from any direction. Elk will usually call back and expect the lost cow to come to them, but if you hold your position and increase the amount of your whining, the elk will eventually commit and come toward you.

Last October offered a perfect example of this in action. I made a lost cow call early one evening and heard multiple cows respond immediately. By stubbornly refusing to go to them, and increasing the frequency of my lost cow call, I eventually spotted all three cresting a small hill and trotting my way. Without hesitation, they came to within 20 metres of my location. While bulls responding to a lost cow call may be few and far between, this is an excellent way to fill a cow tag.