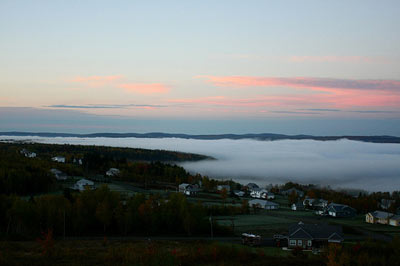 Created in the late 1960s when the Saint John River was dammed, the 100-kilometre-long Mactaquac Headpond is the bass capital of the Maritimes. If that sounds like faint praise, you’ve never fished its submerged roadbeds and flooded timber stands—home to big numbers of three- to four-pound smallies. Located in a salmonid-crazed region, this is the rare bass lake that’s actually under-fished. Bonus: The impoundment is also a hot spot for big muskies.

When to fish: September and October are prime.

Where to fish: Work weed edges in the main river near Woodstock.

Tip: Troll large crankbaits in the main channel or cast plastics and plugs in the shallows.

Smallmouth bass; Lots of fish in the three- to four-pound range

When to fish: The prespawn period in May is best.

Where to fish: Fish the arm above Mactaquac Park and inflowing rivers near Woodstock.

Tip: Use tube jigs and grub-tipped jig heads, or in-line spinners and X-Raps for aggressive fish.