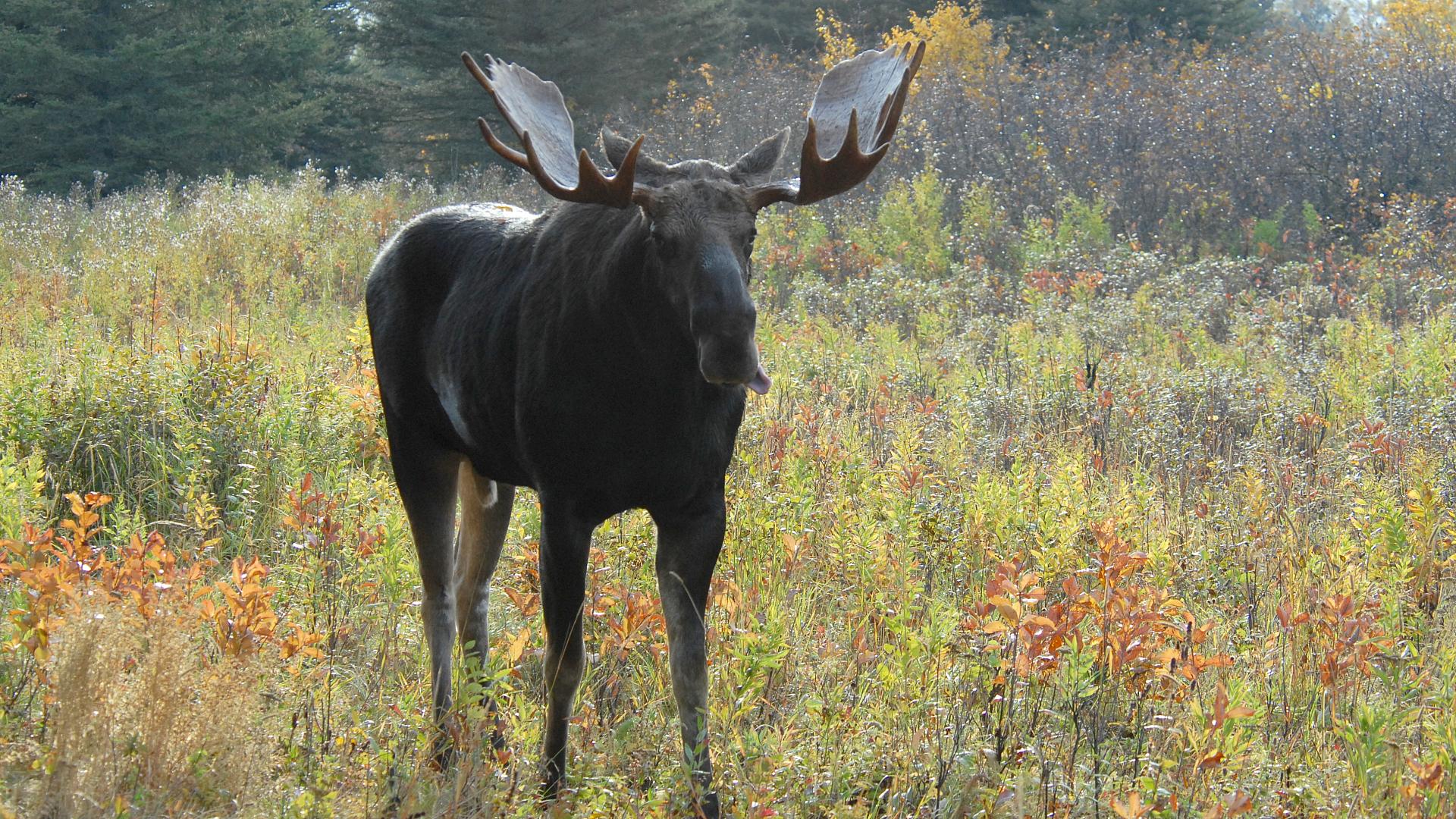 Manitoba to discuss hunting reg changes with all stakeholders

As the province begins consultations on a new system of shared wildlife management, the Manitoba Wildlife Federation is optimistic the approach will give hunters more say in key decisions. As it currently stands, hunters typically have very little input when the province sets bag limits or seasons. “We either find out afterwards, or we’re given a heads-up,” says MWF managing director Brian Kotak. “It’s not a good way to do it. It’s your typical top-down approach.”

The exception to this is when the government must consult with First Nations hunters before issuing a conservation closure, shutting down an area to all hunting. “I see conservation closures as a failure,” Kotak says. “If you get to the point where you’re closing an area to everybody, then obviously it’s in dire straits.”

While it remains unclear how and when a new system will be implemented, the first step is to meet with as many stakeholders as possible to get their input. “There’d likely be a shared management working group established in different regions of the province,” Kotak says. “I would see it as a formalized list of participants in each region having some real, concrete input.”

The province is likely going to start with revamping the moose management regulations, Kotak says, because moose populations have been crashing. As to the kinds of changes the MWF would like to see, he points to better harvest monitoring. “There’s a need to have solid data on the actual harvest, and that’s both from licensed hunters and Indigenous hunters. You need to know the total harvest before you can set limits to ensure a sustainable population.”

In terms of a timeline to incorporate changes, Kotak says the province wants to get things rolling this year, and so do stakeholders. In a recent meeting with the Minister of Sustainable Development, the MWF and some First Nations members of a moose committee issued a clear message: “It’s time to get on with it.”