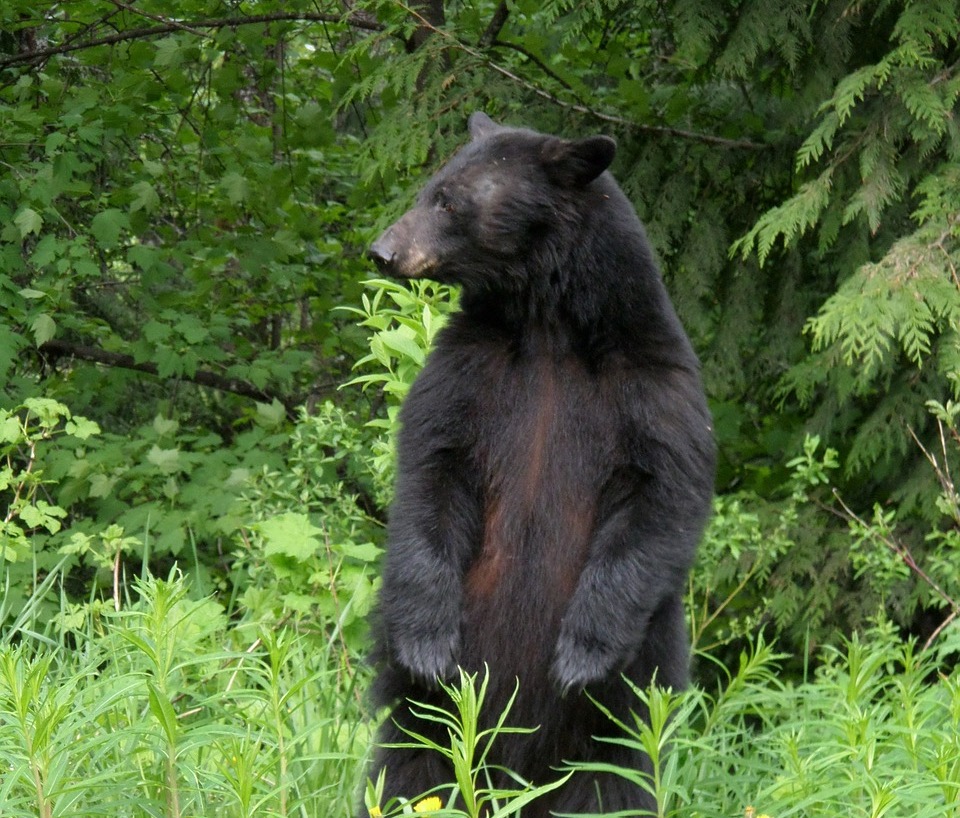 Depending on the results of a review the Manitoba Wildlife Federation has been contracted to conduct, black bear hunters in the province could be looking at more hunting opportunities in the near future. That’s the word from the MWF’s new manager of conservation stewardship, Nolan Sawatzky, who was hired earlier this year to conduct the review.

Expected to be completed by the end of March, Sawatzky’s study aims to recommend the best way for Manitoba to get an accurate picture of its overall black bear population. “I’m looking at neighbouring provinces and states to see what methods are most commonly used, and what the best practices are,” he says.

The province’s last bear ecology study was conducted back in 1994, Sawatzky says, so the time has definitely come for another look. “The general feeling is that there are a lot more black bears out on the landscape than we have been approximating,” he says. “If this hypothesis is correct, and there are more black bears, then we would like to see an increase in harvest limits to get the population back at a more manageable level, and to see less crop damage and less conflict issues.”

Whatever the province decides to do based on his review, Sawatzky says it will probably start by collecting telemetry data. “Getting GPS collars on some bears is what I would assume they will probably end up doing,” he says. “For the most accurate studies, you need to know the home-range sizes of female black bears in order to properly study an area.”