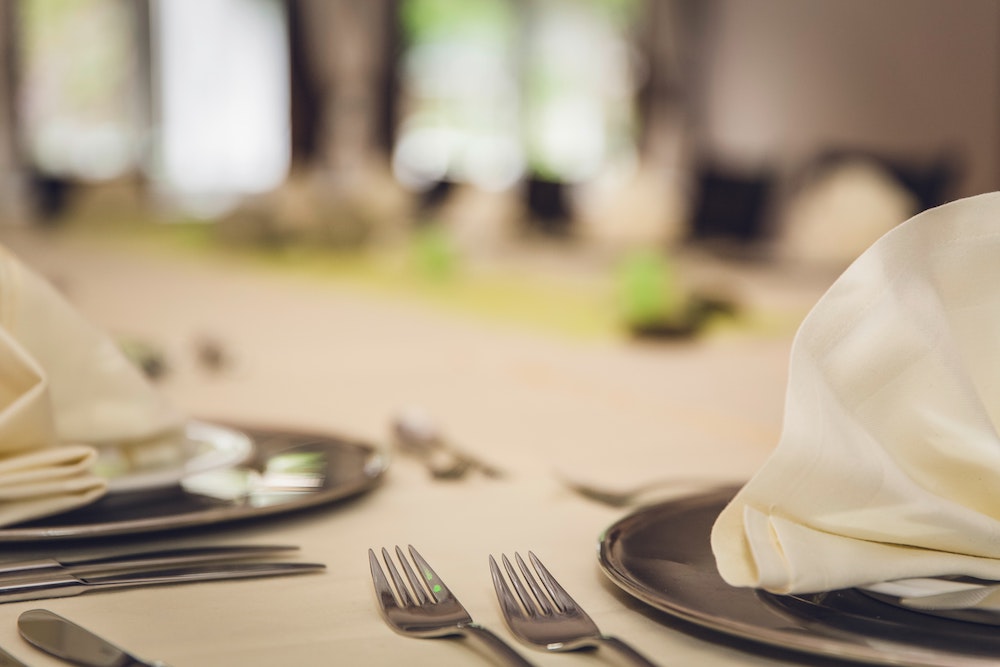 How one hunter wastes nothing when transforming moose to meal

I love meat. I may even be the ultimate carnivore. Hell, I’m a predator who takes an inordinate amount of pride in converting large game animals to succulent table fare—and nothing’s more satisfying than reducing a hulking moose to plate-sized pieces. After all, mature moose run 1,000 pounds on the hoof in the east and up to double that in northern B.C. and the Yukon. Now that’s a lot of meat (and just think: once you’ve mastered the moose, its smaller cousins—elk, deer and caribou—are a cinch to carve up by comparison). So, how best to make the most of your moose? Herewith, a shoulder-to-shank culinary guide to ensuring nothing goes to waste.

From bush to butcher

The first step comes while field dressing: namely, separating the inedible parts from the edible parts. On a 1,000-pound moose, you’ll have to remove about 50 pounds of offal (sounds better than guts) and another 50 pounds of variously masticated twigs from the interior of the monster. Set the offal aside to mine later for edible bits. With bulls, also keep the testicles. If the law requires sex organs to attest to gender, skin the testicles free of their packaging and leave the empty pouch attached to the carcass. You can chuck the stomach contents.

The furry wrapper of a moose—100 pounds of heavy, hairy skin—is considered inedible unless you’re starving (best donate it to a hide-recovery program). Also not needed are about 40 pounds of lower legs and hooves (unless you’re interested in making thin soup or glue). The head accounts for another 80 to 90 pounds; you can get rid of that, too, once you’ve removed the tongue. (See “The odd bits” for what to do with the heart, liver, testicles and tongue.)

Next, be sure to remove the tenderloins. These are the filet mignon-long, succulent cylinders of prime eating that usually wind up either chewed to shreds in a band saw, bootlegged home by your butcher or tossed into the trimming box to become ground moose. You want none of these fates to befall these precious cuts, so rescue them now. You can almost pull these free with your fingers by reaching from inside the body cavity, right up to where the ribs join the spine along the loins.

From butcher to barbecue

What remains on the carcass should be something like 650 pounds of edible moose (bone included), give or take a few pounds of scrap gristle, silver skin and fat. At this point, there are three ways to proceed. One scenario is to get a butcher to cut and wrap the meat to your order. There are even butchers who will (heaven forbid) turn the entire moose into sausage for you.

Or, you could saw the carcass into halves and then quarters (a good carpenter’s saw will do the job). Saw down the backbone to halve the moose, and cut between the last two ribs to quarter it. Then, following a standard butcher’s guide to primal cuts, slice and saw the meat into shapes your guests will recognize on the table.

Your third option is to forget the saws and remove cone-shaped portions of meat by following natural tissue lines around the bones. This results in meat free of fat, marrow and bone, which takes up less space in the freezer. And with the fat and marrow gone, the meat is a lot less likely to taste off, or gamey.

Whichever route you take, here are the steaks, roasts, chops and so on you can expect from your 650 pounds of primal cuts (see “The cuts”). Bon appétit!

If you must eat your venison well done, do it all the way. Brown the meat in a skillet or roasting pan as if making stew. Follow up with braising—moist cooking in a slow oven with lots of flavoured liquid, such as tomato juice, red wine, cider or beer.

To ensure the best-tasting meat possible, get the moose cooled (and kept clean) as quickly as possible after it’s killed.

When field dressing, avoid piercing the rumen, intestines or bladder, which can foul the taste of the meat.

Moose, like all members of the deer family, scratch out a fairly tough existence. The result: fat is not marbled through the meat like it is in pampered cattle, making venison chewier than beef. Avoid overcooking.

As with beef cattle, the least-worked muscles—hence most tender meat—on a moose are those closest to the loin, up toward the spine, then toward the hind.

Because of the lack of fat, braised or grilled moose ribs can be tasty but tough. As a result, some hunters and butchers opt to bone out the ribs and use the meat for grinding.

Small pieces, trimmings and boned necks, ribs, shoulder cuts and parts of the round steak section (toward the back of the beast) are great for sausage, stew and ground meat.

Steaks, smaller chops or roasts, made of meat from primal cuts two, three and four, are the choicest cuts. They may be grilled, pan-fried or roasted. But stop at medium rare or they’ll be as dry and tough as shoe leather.

Here be the choicest roasts and steaks—all fine eating in a moose. The steaks grill well and the roasts are succulent (if not overcooked).

This is home to the T-bone and porterhouse steaks. The meat here is tender but lean. Flash up the barbie.

Your prime steaks or boneless chops come from this part of the moose. Expect 24 good-sized sirloin steaks, about two pounds each. Again, moist roasting or grilling is in order.

From here you get your round, sirloin tip and rump steaks or roasts. This is lean meat that can be a little chewy, but have lots of flavour. Steaks should be marinated; roasts need a lot of moisture.

This section is used to make corned beef and pastrami; long, slow, moist cooking is required. The cuts in front of and above the brisket take in the neck, which is usually tediously boned for about 50 pounds of grinding meat.

From here you get your stewing or grinding meat and flank steak (skirt steak), all of which need lots of low-heat, slow, moist cooking to make it tender. Pounded thinly, flank or skirt cuts are good for stuffing, rolling and cooking in sauce, much like beef rolls.

Shank bones are used for osso bucco and similar, long-simmered meals. If you’re planning to make osso bucco, you’ll need to saw the bone in three- to four-inch-long chunks. There’s more meat on the upper shank of a front moose leg than on a steer, and it’s often boned out for grinding.

There’s more to eat on a moose than just the meat—if you’ve got the stomach for it.

I guarantee that the nose is an over-rated delicacy—just fat and gristle like roasted beaver tail. But the tongue, that’s well worth keeping and pickling. Pickled tongue sandwiches, with bread-and-butter pickles, make a great lunch for the following season’s opening day. Just thinly slice the pickled tongue and stack it on rye bread garnished with mustard and sweet onion slices.

In some cultures, the kidneys and other leftovers make for prime fare. For most hunters, though, the heart and liver are the favoured organs. Be warned, though: many jurisdictions (Ontario in particular) advise against the eating of hearts and livers from moose and deer. The fear is the concentration of heavy metals, particularly cadmium, which is found in larger doses in older animals. Still, many hunters consider a fry-up of heart and liver as a part of the tradition of being in the field. For the best flavour, gently sauté—not fry—the organs over low heat in a frying pan. Do not overcook.

Simply skin out the testicles individually and you should be left with two kidney-shaped lumps of soft, white meat. Size, though not important except when it comes to fighting over the last slices on the plate, varies greatly depending on the age and size of the animal that was carrying them. To prepare the testicles, slice them (the short way) into medallions just under half an inch thick. Then lightly dredge the medallions in seasoned flour and sauté gently in butter. Serve them piping hot, and stand back: many folks get squeamish about their first taste of moose fries, but I’ve never had a hunter quit after eating just one slice.

If you’re in survival mode, you can find all sorts of other bits of moose, such as sweetbreads and bone marrow, that can sustain the body—but they won’t nourish the soul of a gourmet. My advice: leave ’em for the critters.