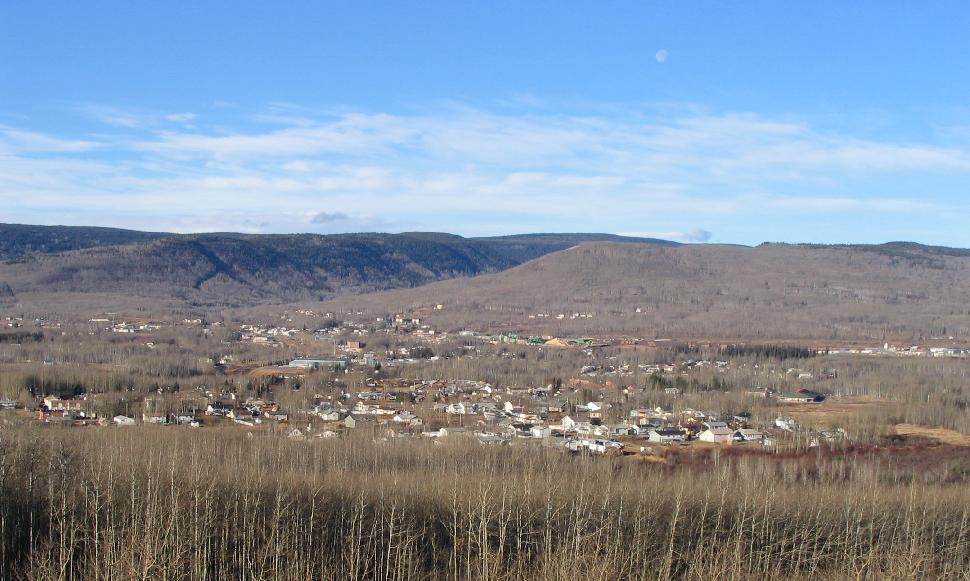 Moose Hunting in Chetwynd, BC

It was a long drive from Maple Ridge to Chetwynd B.C but after a 14 hour drive my cousin and I had finally made it. After we arrived we met up with two more of my cousins and hunkered down in a motel for the night in anticipation for the following day. “Beep, Beep, Beeeeeeep” was the first thing I heard as the alarm startled us out of bed at 3am; we got ourselves together and we were off. We had a two-hour drive ahead of us into the hills of Chetwynd; an area that we have hunted for the last ten years — we were after the elusive Bull Moose. After setting up camp 40km into the bush, we set out to hike hard for the next several hours.

B.C is broken down into 8 regions. Chetwynd is apart of region 7B and is the only region where from August 15th to August 16th there is an opening for any bull moose. Moose in this region of the province bed down mid-day in the thick timber making them difficult to find. With any luck you can spot them in open cut lines or recently logged areas.

And so the Story Goes

On this particular day I had hiked for several hours spooking up several mule deer and one cow elk. Near the end of my hike I worked my way up a ridge into the base of a recently logged slash and spotted three dark figures in the distance. I pulled out my Nikon Monarch 5 10×42 binoculars and zoomed in on 3 large cow moose. I kneeled down and waited for anything else to come out in the opening but to no avail. At this point I was getting anxious to see anything with antlers but knew that my time would come soon. So far, I was coming up empty handed. I decided to head back to meet up with my cousins.

After working my way back to camp and meeting with my cousins we all had a bite to eat and a quick nap before the evening hunt. At around 5oclock we all packed up and went our separate ways. I worked my way North for about an hour knowing that there were a few swamps nestled into the thick timber and a grown in oil line that went for several hundred meters. After scoping out the three swamps I decided to set up near the middle of the oil line where I had seen a lot of fresh sign. I then sat patiently.

About an hour before sunset I started to hear loud crashing through the timber on my left. Thirty seconds later a cow and calf moose trotted across the cut line. Just as I started to get down on the area and work my way back to camp I heard more crashing coming from the same area. Two minutes later a young bull came trotting into the cut line. I quickly called several times to make sure he stopped and presented a shot. I quickly pulled out my Nikon Rifle Hunter 1000 laser range finder and within seconds had the bull ranged at 378 yards. I pulled my Sako Finlite 30-06 and Nikon Pro Staff 3-9×40 Matte BDC scope combo off my shoulder and dialed the bull in. Ka-pow! you could hear the echo of the 30-06 for miles around in the rolling hills. I watched the 650 pound bull drop after making a perfect double lung shot.

Over the next few hours I had the bull gutted and skinned. Then counting three ribs down from the hindquarter up I made two cuts down either side of the ribs and quickly had it sawed in half. Later that evening we rigged up a hanging post in camp and used our cumalong to hang both halves hanging 5 feet high.

What Gear I Use

When hunting moose anywhere in Canada you need the right equipment. I have hunted over 15 years and am fairly picky about my equipment. For optics, I tend to stick to Nikon products – I use a Nikon Pro Staff 3-9×40 Matte BDC scope as well as Nikon Monarch 5 10×42 binoculars. For all my big game animals I only shoot a 30-06 in the Sako Finlite model. The extra light composite stalk and fluted stainless steel barrel make for a  lightweight hike. For my big game hunts I only stick to 1 brand of ammo and that is Nosler Trophy Grade. I shoot the Nosler Accubond 165 grain. From white tailed deer to record book bull moose these rounds do the job with precision grouping and maximum velocity. Moose in the province of B.C range from the most southern part of the province up to the Yukon border and beyond. My family and I have made this region of the province our second home and will continue to hunt and enjoy its amazing beauty for years to come.

Compensation for this post was provided by Nikon. Opinions expressed here are that of the author.