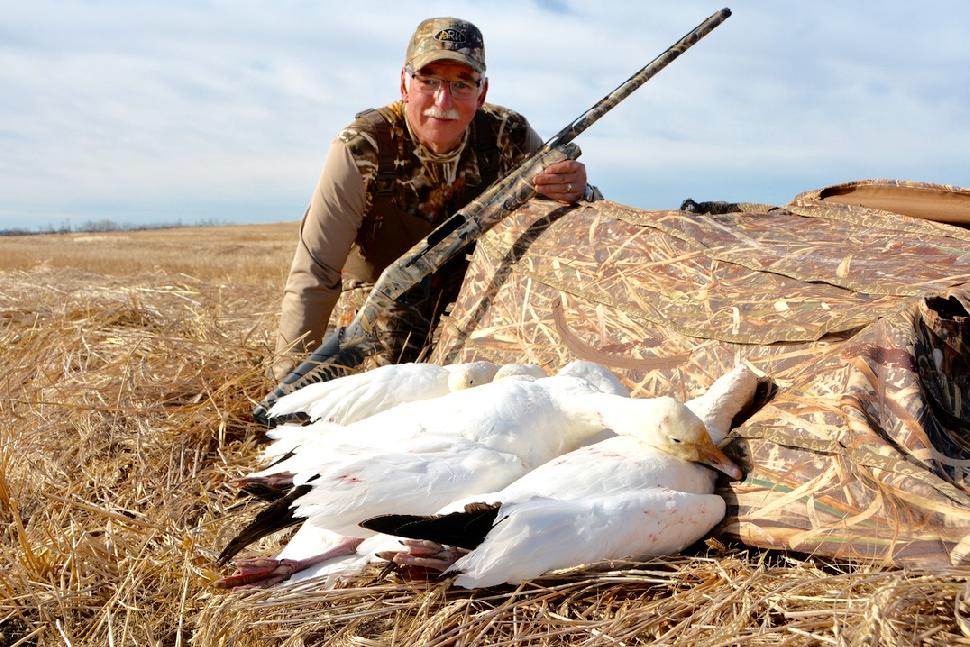 Outdoor Canada magazine rounded out the annual journalism awards season on June 17 with even more trophies for the mantle: four National Communications Awards from the Outdoor Writers of Canada. These latest honours follow the four honourable mentions and one Gold National Magazine Award the publication received back on June 4, making it the country’s top fishing and hunting magazine in terms of award-winning content.

Announced during the Outdoor Writers of Canada conference in Whitehorse, the winning Outdoor Canada articles and writers include: