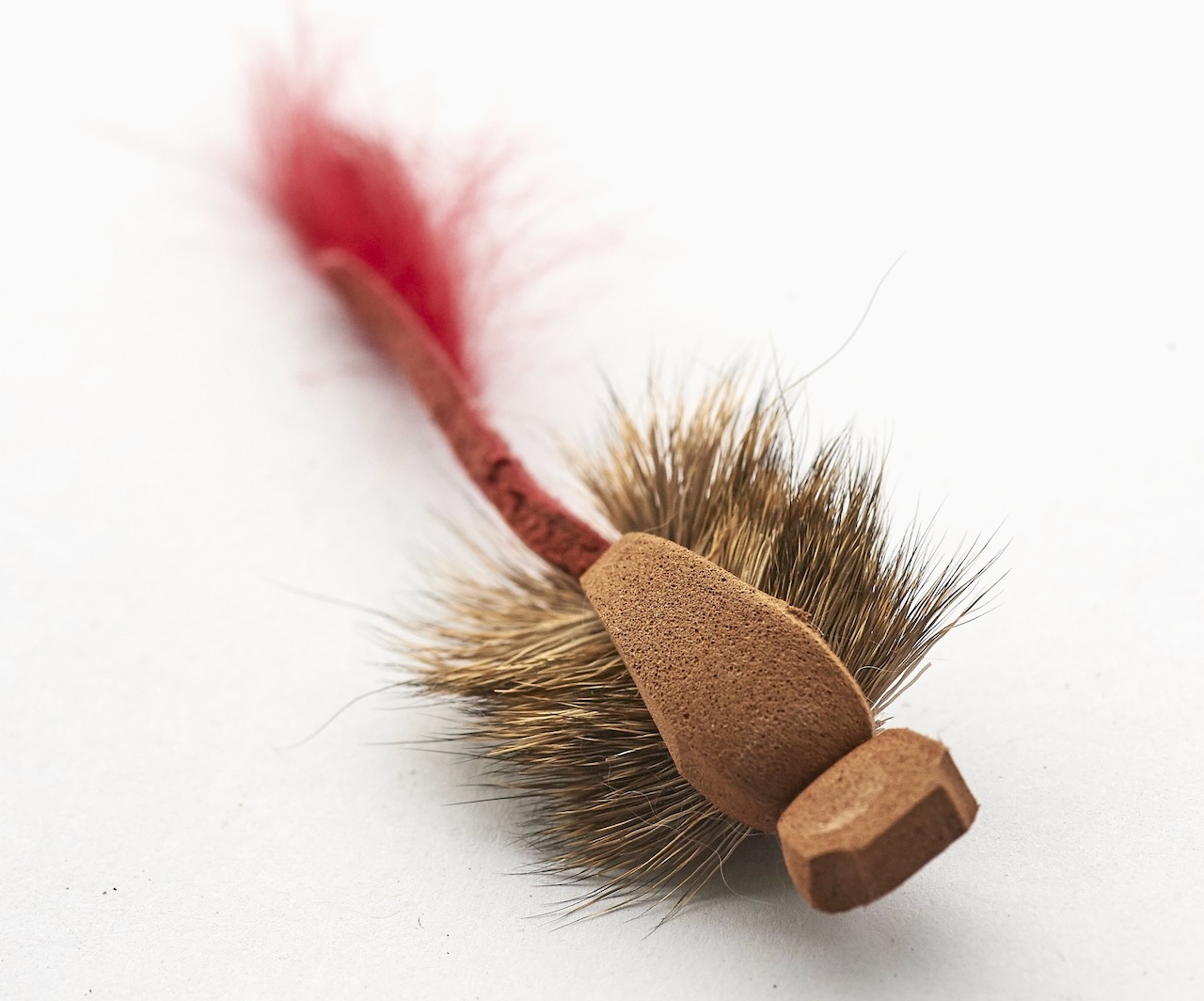 Mouse flies are an easy and exciting way to target big fish. Here’s how

Want to have fun catching the biggest fish? Tie on a mouse pattern 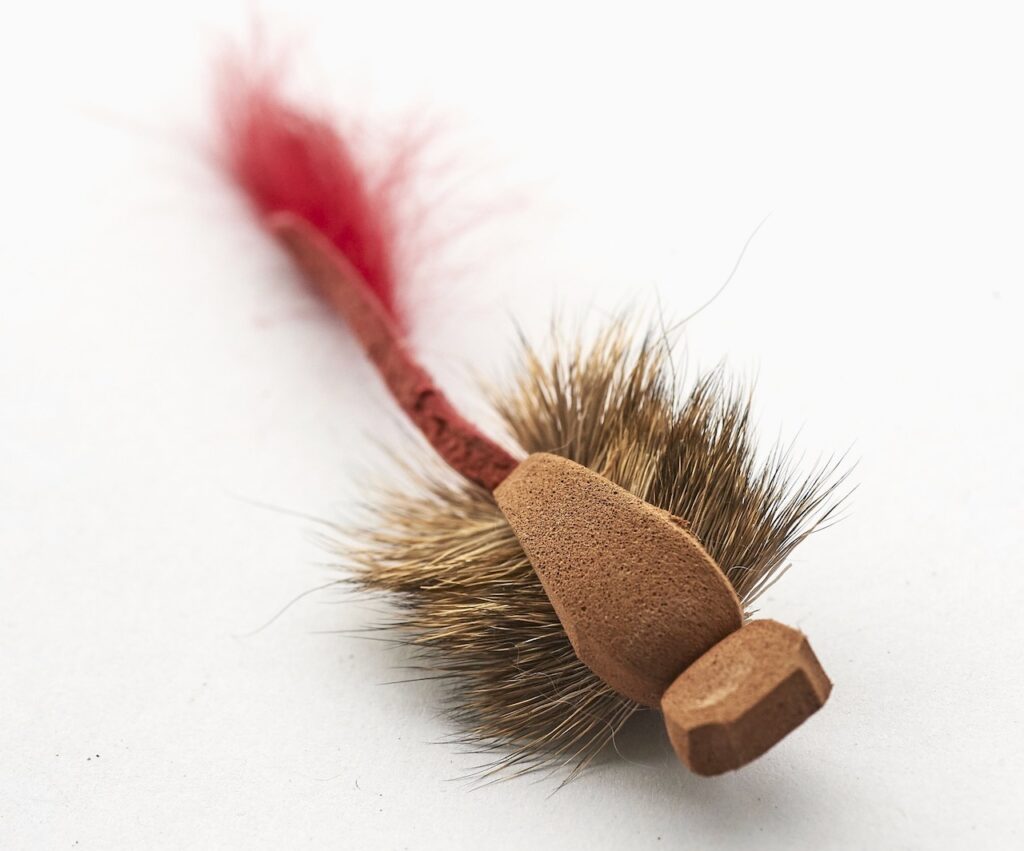 If you’ve ever looked at a mouse fly and thought it was a goofy novelty bait, here’s a number that might open your eyes: 20. That’s how many shrews—a mouse-like mammal about two inches in length—were in the stomach of just one 19-inch rainbow trout caught on Alaska’s Kanektok River in 2013 (see photo below). Most avid fly anglers have heard stories about trout eating mice, but it’s generally assumed those were isolated incidents. But that’s not necessarily the case. For example, a 2014 study of trout and Arctic grayling in Alaska’s Wood River basin found that 25 per cent of the fish longer than 12 inches had recently eaten shrews or voles.

Have terrifying strains of Alaskan fish developed a taste for mammal flesh? The study’s lead author, Peter Lisi, says the answer is simpler and less sinister: “Fish are good at selecting rich prey sources.” Translation? When mice are available, trout will key in on them, just as they might on mayflies during a hatch. And it’s not just in the Far North where that happens—trout anywhere, not to mention bass and pike, will eat mice whenever they get the chance.

That 2014 study also confirmed what mouse-fly enthusiasts have always known: it’s a big-fish presentation. The Alaska researchers also found that although 12-inch grayling were capable of eating shrews, they only did so when they were the largest fish in the pool. If bigger fish were present, those bruisers ate the shrews instead, and left the 12-inchers to dine on less nutritious food. There are also two other important reasons why mice should be on any fly angler’s menu: they’re exciting to fish with, and easy to use. Here’s how to get in on the action