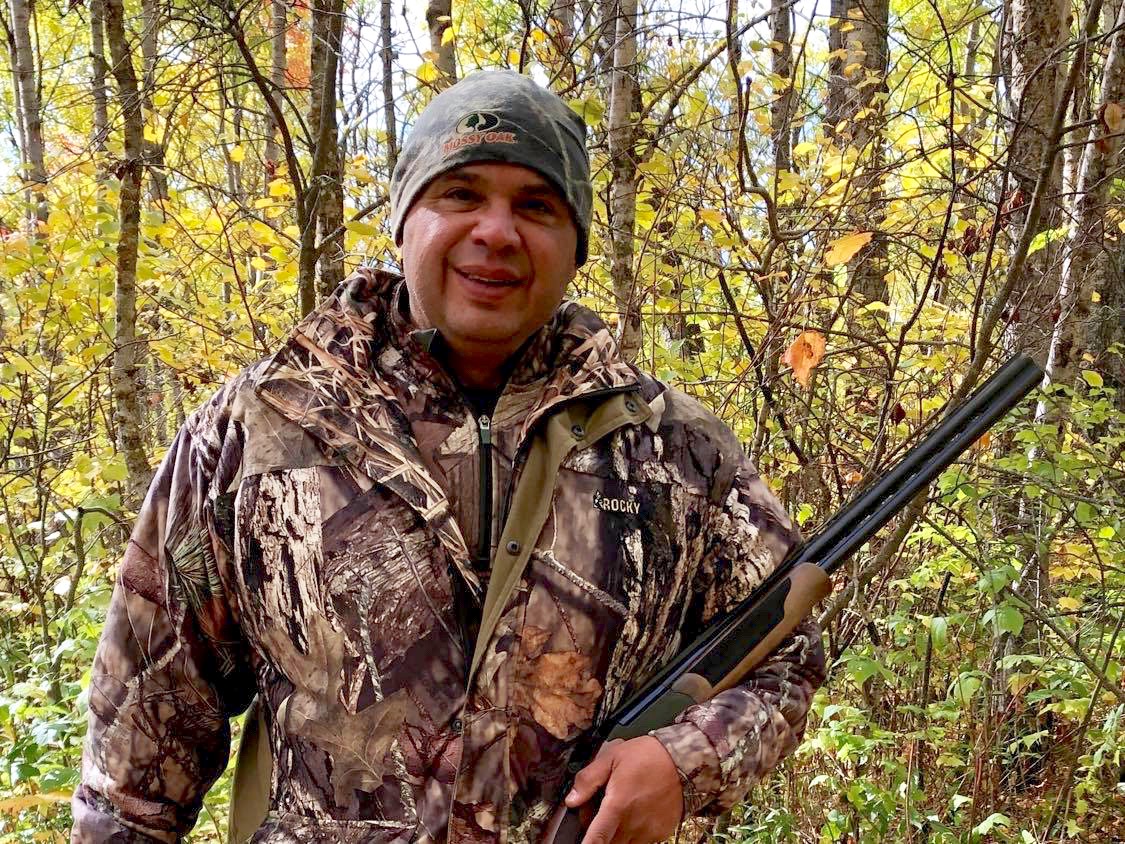 On June 21, 2019, I retired from the Royal Canadian Mounted Police after almost 27 years of dedicated service, mostly in front-line policing. For me, there was nothing better than dealing directly with the public. As with many other members of the policing family, I was willing to sacrifice my life for the protection of Canadians.

In early May, Prime Minister Justin Trudeau and his team announced a ban on approximately 1,500 makes and models of semi-automatic firearms, in particular so-called black guns, also commonly referred to as “assault-style rifles.” Based on my experience with the RCMP, I believe this ban will do nothing—I repeat, nothing—to stop gun crime in this country. Trudeau knows that, but chooses to try to trick Canadians into believing it will.

I can guarantee you that common criminals and organized crime organizations will not be lining up to turn in their firearms. Remember the Liberal long-gun gun registry that was a complete boondoggle? I never once saw members of the Hells Angels or any other gang register their firearms. They just kept on killing with their unregistered weapons. No, the only people who will be affected by this ban are legal gun owners, but don’t expect law enforcement officials to state this.

Police officers are lectured to be non-partisan, but nothing could be further from the truth at the highest levels of policing. For example, the prime minister appoints the commissioner of the RCMP. Would that appointee be someone who is not willing to move the government agenda forward? Of course not. Similarly, chiefs of police all need funding from local governing bodies to run their departments, so it’s more than likely they’ll never stand up in public to argue that the gun ban will do nothing to deter crime.

I do not own black guns, but many Canadians do. The people I know who owns such firearms are law-abiding citizens. They have all undergone very detailed background checks and, in some cases, further investigations by provincial firearms officers to deem them “safe” to own guns. Now with this ban, they’ll be deemed criminals instead if they don’t lock up their black guns for good or participate in the voluntary buy-back program.

Whether you own one of the banned semi-autos or not, I ask you to ponder this simple analogy. During my policing career, I responded to several impaired driving calls involving the death of the driver or innocent victims. Should we ban the use of vehicles to prevent such fatalities? Of course not. That would be ridiculous. We need to instead focus on those responsible for committing offences, and the same applies to firearms.

For starters, the government should better support the Canada Border Services Agency in stopping the illegal importation of guns. Perhaps more importantly, it should institute harsher punishments for criminals who use firearms to commit offences. But the Liberals took the easy way out, instituting a useless ban to make it appear they are being tough on gun crime.

The Liberal attempt at the long-gun registry was an absolute farce and a waste of taxpayer dollars (I should know, as I was responding to front-line policing calls during that time). In order for Trudeau to advance his current agenda, then, it’s not surprising he enacted the ban through a federal order in council, skipping legislation altogether in true dictatorial fashion. And not only did he circumvent the legislature, he did so at a time when our county is fighting a pandemic.

In announcing the ban, Trudeau also had the audacity to link it to the senseless shooting rampage in Nova Scotia. Unlike the legal owners of black guns, however, the murderer obtained his firearms illegally. So, how about focusing instead on how such a crazed individual managed to get his hands on firearms, not to mention build a mock RCMP vehicle?

This new ploy by the Liberals is something Canadians should not stand for. We are supposed to be governed by democracy, not dictatorship. Plus, we already have some of the toughest gun laws in the free world. It sickens me to know the Liberals are trying to fool Canadians into thinking their plan will reduce crime and keep us safe. It does neither. The real threats remain untouched.

Fair Game is an opinion column, and we invite constructive discussion on the issues raised here.