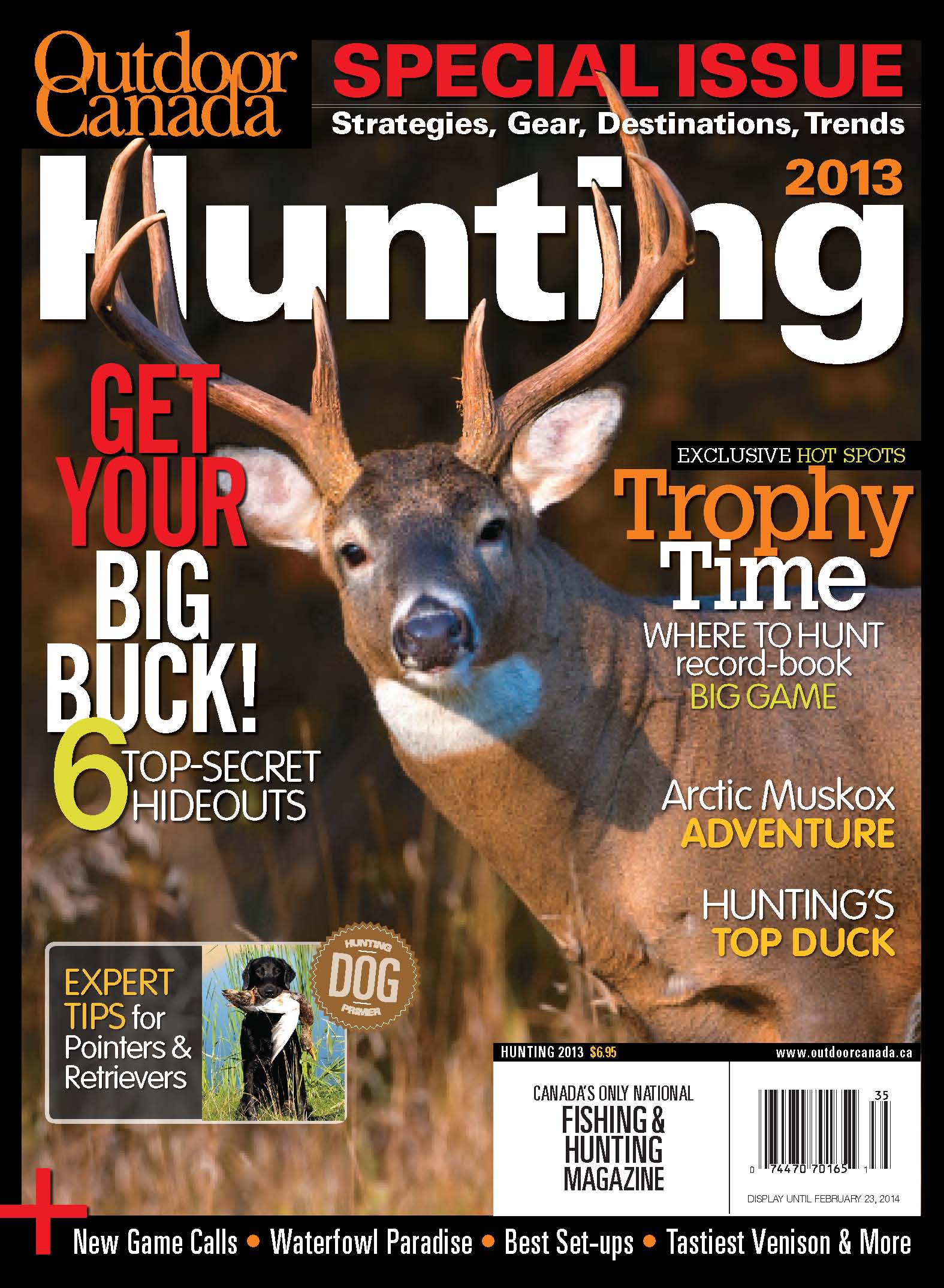 It may have been grey outside, but it sure was bright and sunny here in our offices earlier today. Why the chipper mood? The nominations for Canada’s 37th annual National Magazine Awards were announced this morning, and Outdoor Canada is once again up for some hardware.

In all, our field editors and contributors earned seven nominations, with five alone in the “How-to” category. This is especially gratifying, considering our key mandate here at the country’s leading fishing and hunting magazine is to provide readers with expert advice on how to make the most of their time outdoors

And just to earn seven nominations is in itself gratifying considering there were more than 2,000 individual entries from 92 different magazines in the program’s 48 written, visual, integrated and special categories. The winners will be announced during the National Magazine Awards gala on June 6 at The Carlu in Toronto.

Huge congratulations to all of our nominees. Well done, gents!

Meanwhile, our sister magazine here at Cottage Life Media—Cottage Life—is up for 13 National Magazine Awards of its own, including the prestigious Magazine of the Year honour. Kudos to Editor Penny Caldwell, her team and the nominated contributors—the accolades are well deserved.

For more on the National Magazine Awards Foundation and a complete list of the nominations for this year’s awards, click here.