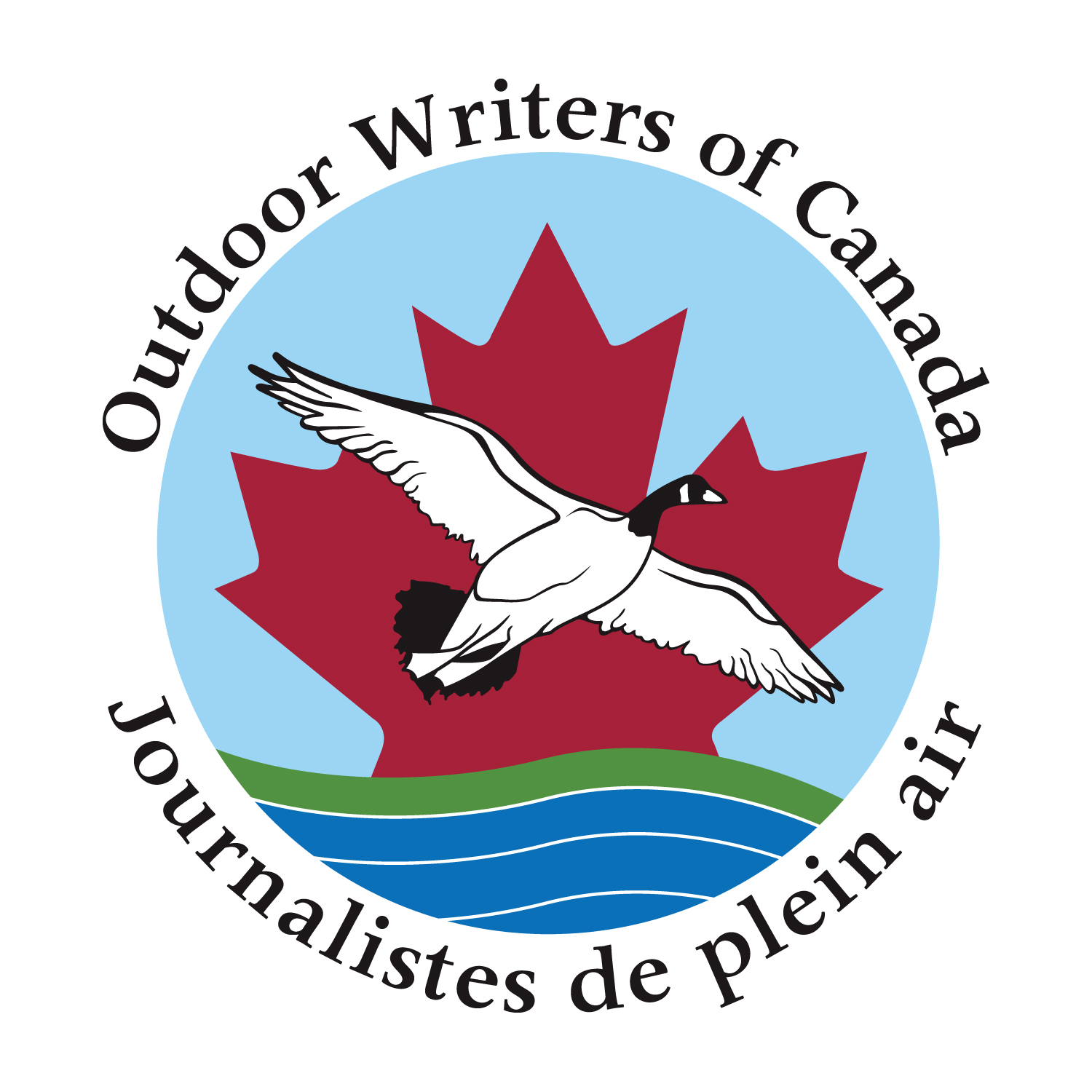 The Outdoor Writers of Canada held its annual awards ceremony this past Saturday, with Outdoor Canada’s editors taking home an impressive array of hardware. As well, several of our freelance field editors earned a number of awards for articles published in other media.

The OWC Communications Awards were presented at the end of the organization’s annual conference, held this year at Painters Lodge in Campbell River, B.C. This year’s awards were sponsored by Shimano and Canadian National Sportsmen’s Shows.

Earning honours for work appearing in Outdoor Canada’s pages were:

Finally, a shout-out to the recently retired editor of Ontario Out of Doors magazine, John Kerr, for earning the Pete McGillen Award. Named after legendary outdoor writer Pete McGillen, the honour is presented to an OWC member who has “best reflected the aims and objectives of the organization.” Well deserved, John!