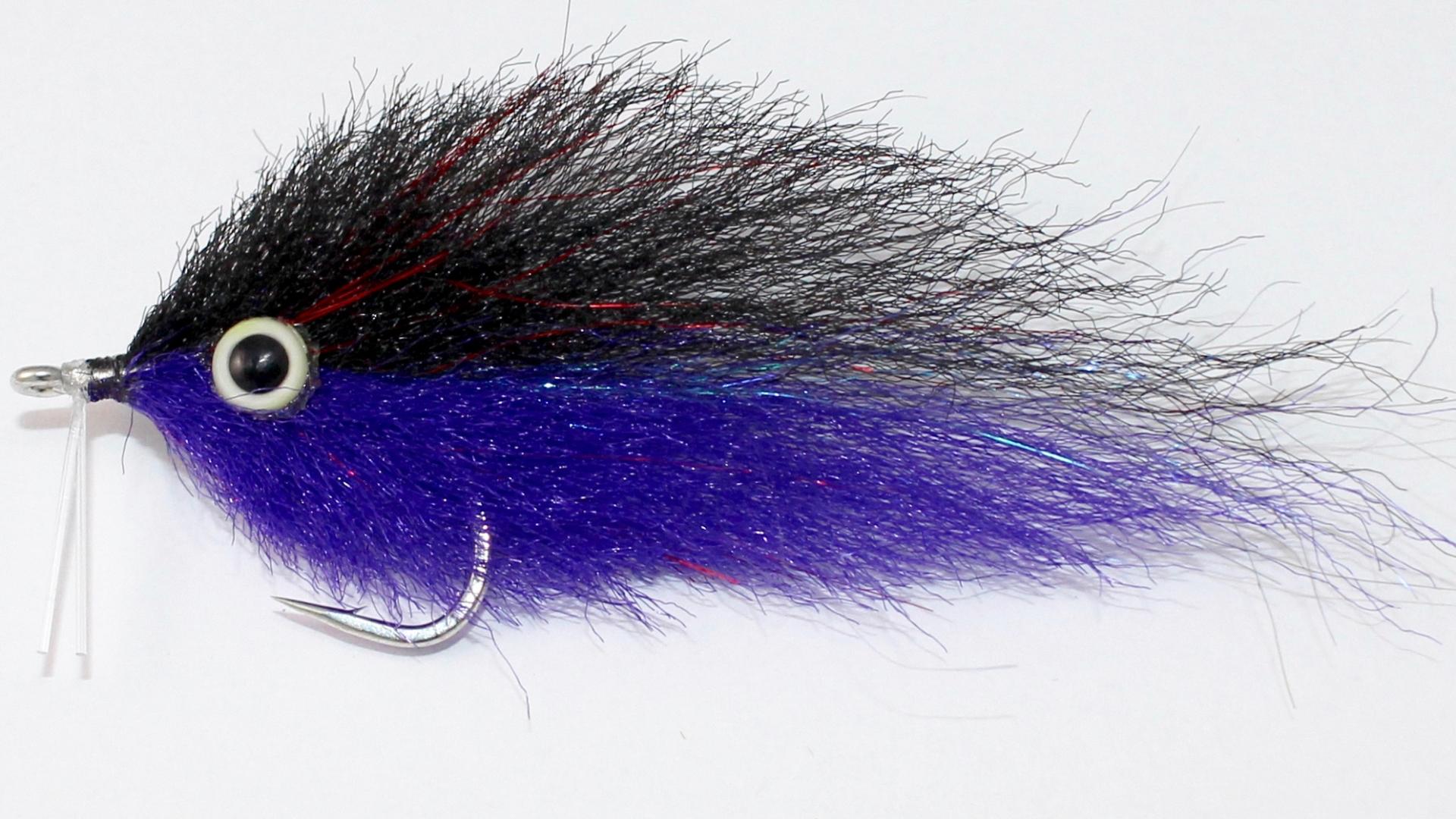 The best fly most Canadian anglers have never heard of

There’s no such thing as a magic fly, but famed tier Enrico Puglisi’s Peanut Butter comes close. In less than 30 years, it’s become one of the world’s best flies, yet many Canadians have never heard of it. That’s because the Peanut Butter is a saltwater pattern, known for slaying ocean fish from Cape Cod to Costa Rica. So, why should Canadian anglers care? Well, this ingenious pattern is also among the most lethal streamer flies I’ve ever used in freshwater lakes. Here’s why the Peanut Butter is so special.

Truly new ideas are rare in fly fishing, but at a glance, you can see Puglisi’s creation (above) is unlike anything else in your fly box. Most notably, the fly’s body is laterally compressed, with a deep profile that holds its shape in the water thanks to a unique polypropylene material (see “Fantastic fibres” below). It’s also supple enough to undulate seductively, and the wispy material, combined with a touch of flash, gives it an extraordinarily lifelike translucence. Plus, the body material doesn’t absorb water, so even the largest versions of the Peanut Butter remain weightless and easy to cast.

In the late 1980s, Puglisi was regularly fishing off Long Island, New York, for bluefish and striped bass, which feed heavily on a baitfish known locally as bunker, the younger versions of which are called peanut bunker. He was unsatisfied, however, with using traditional bucktail and feather saltwater flies, which lacked the peanut bunker’s wide profile. They also fell apart after a few hits from toothy ocean species.

After much experimentation, Puglisi married just the right synthetic material with an unconventional tying method. He layered small bunches of material along the hook shank, then used scissors to shape the body into a baitfish profile. This method is quick, and it tightly locks in the material in place to create an extremely durable fly. And since the body is made of a series of relatively short pieces, it doesn’t foul around the hook bend as some long flies tend to do.

The first Peanut Butters were grey to match the peanut bunker, but today, the most popular colour is black and purple, which works in both deep, cold water and clear tropical flats. No one really knows why, but it sure catches fish. Other popular colours include black over red, and chartreuse or olive over white. Beyond that, there are near-endless colour variations, with flies ranging from about two inches in length up to an eight-inch variation, for muskies or big marine fish. The entire family of patterns are now known collectively as EP Flies.

The first time I used—or even saw—a Peanut Butter was in the tropics, and I immediately wanted to try it at home. I was not disappointed. Basically, every warm-water species I targeted with the fly went bananas for it. (Next season, I’m going to try it on stillwater trout.) Just for propriety, I’ve been using natural Canadian colours, which I think make the fly look like a sunfish. But in any colour, it’s the kind of snaky, shimmering, vulnerable-looking mouthful that lights up a predator.

Given the Peanut Butter’s versatility, there’s really no wrong way to fish it. You can spot-cast it around cover (where the mono weedguard is very helpful) or make long casts in open water. However, EP Flies are neutrally buoyant, so they don’t run very deep with a floating line. To get the fly down more than a foot, therefore, you need a sinking line or sinking leader. Fast or slow retrieves, as well as long, smooth pulls or short darts, can all work; a lot of hits come on the pause, when the fly suspends and undulates. And be sure to hold on tight, because the strikes you get on the Peanut Butter will turn your legs to jelly. 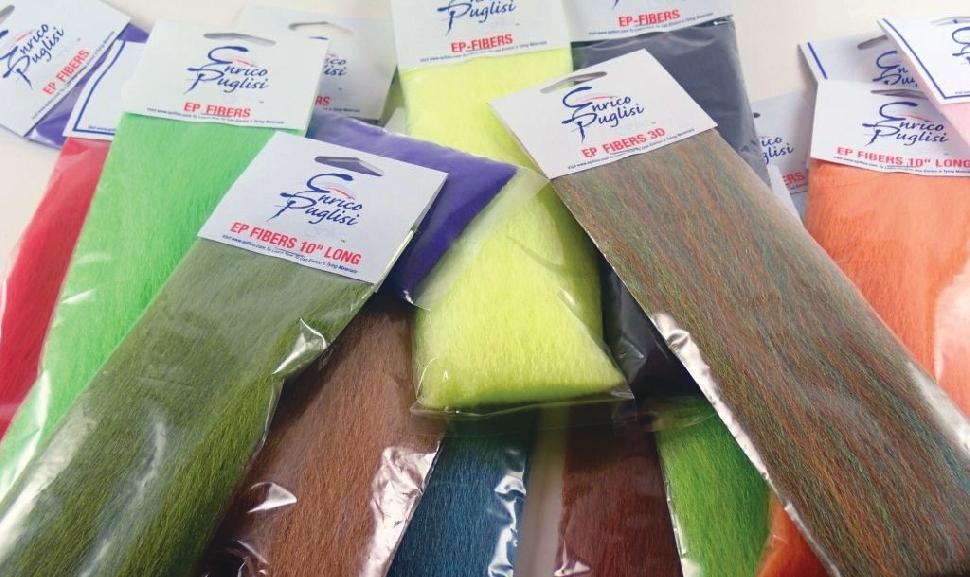 I often use white-label fly-tying products, but for tying the Peanut Butter’s body, the only materials that work properly are EP Fibers. They’re packaged exclusively by none other than the fly’s inventor, Enrico Puglisi. EP Fibers are available at fly shops, as well as from Puglisi himself at www.epflies.com.

To learn how to tie the Peanut Butter, go to www.outdoorcanada.ca/pb.