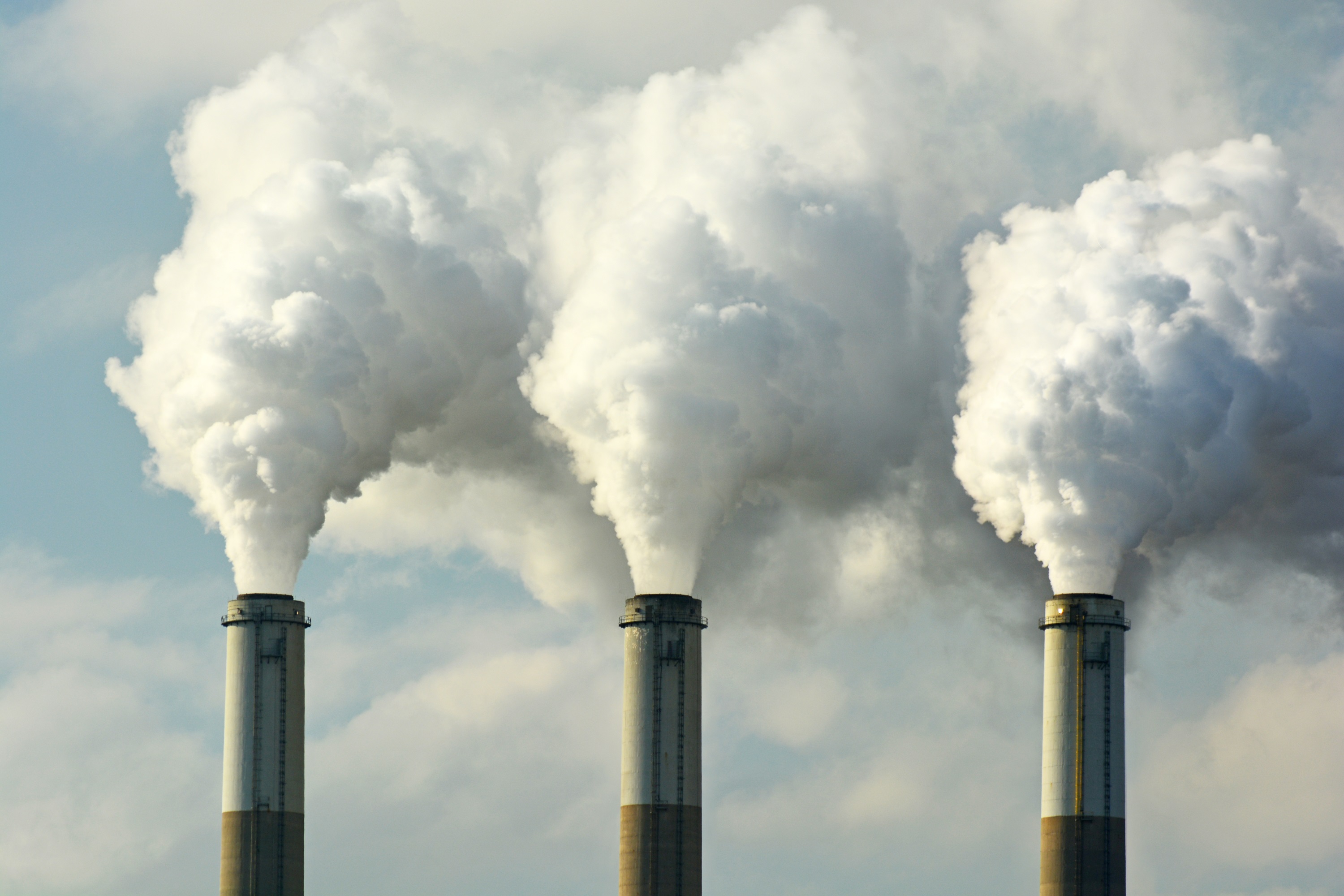 In my editorial in Outdoor Canada’s recent Ice-Fishing Special 2019 (“Dear Doug Ford”), I criticized the Ontario premier’s environmental policies, most notably his lack of plans to tackle climate change. Soon after we went to press in late November, however, the Ford government finally unveiled its climate strategy. It in part replaces Ontario’s cap-and-trade program, which was put in place by the former Liberal government and scrapped by Ford’s Tories shortly after coming into office.

I was hopeful Ford’s new plan would resuscitate Ontario’s efforts to reduce greenhouse emissions—after he had put the brakes on the previous strategy, mind you. However, when I read the broad strokes of his plan (because that’s what it is so far, only broad strokes), it was evident it would do nothing to curb emissions. In fact, it actually incentivized inaction on the part of industry, while at the same time putting a de facto tax on the citizens of his province. Let me explain.

Under cap-and-trade, which continues to help rein in carbon emissions in California and Quebec, the citizens of Ontario benefitted, while polluters paid. Basically, polluting industries paid into a fund that was then used to subsidize homeowners, schools, and hospitals and so on to retrofit, upgrade and renovate to make their properties more energy efficient. It also subsidized residents on the purchase of electric cars. In effect, it put money in their pockets. For example, I had a new energy-efficient furnace put in our home and received a $250 rebate. Nonetheless, Ford vilified the program as a “carbon tax.”

Now, however, that is all gone. With Ford’s new plan, taxpayer money to the tune of $400 million will instead go into a so-called carbon trust, which will pay industry to invest in clean technologies. So, the government will now be paying the polluters and taking money from the people. If that’s not just another form of carbon tax, I don’t know what it is. And it sure isn’t “for the people,” as Ford likes to say of his policies.

But wait, now it appears penalties for polluters may be back on the table. In mid-February, the Ford government posted another proposal on the province’s Environmental Registry, inviting public comment. That proposal? To have large industrial companies pay for emissions that exceed yet to be established limits. Yup, a carbon tax (although several large industrial polluters—and employers—stand to be exempted). So why didn’t we just keep the cap-and-trade system in place, especially since it was working to lower emissions? Politics.

Clearly, all of this is nothing more than the crass politicization of a dire environmental crisis, a crisis that stands to result in mass human misery and the degradation of our natural world. We are wasting time playing these nonsensical political games. It is time for all politicians, not just Doug Ford, to stop putting their party, power and career ahead of the future of our planet. And it’s time for the citizens of Canada to wake up en masse and hold our elected representatives to account.

Anyone who acknowledges the overwhelming science about anthropogenic climate change is working to address the problem, not arguing whether it actually exists. We must strive to wean ourselves off of fossil fuels with the least economic impact possible on those who rely on the industry for their livelihoods. Indeed, it is my hope that the good people working in the oil patch and elsewhere will be at the vanguard of developing, and benefitting economically from, the advance of new, clean technologies and a brighter future for all. We are in troubling environmental times, and to ignore that is absolute folly.

I don’t want to have to write these columns, to harp on this subject, but my friends, this is the issue of our time. It will define whether we continue to enjoy fishing and hunting for generations to come, or whether we’ll instead be one day navigating an environmental wasteland.